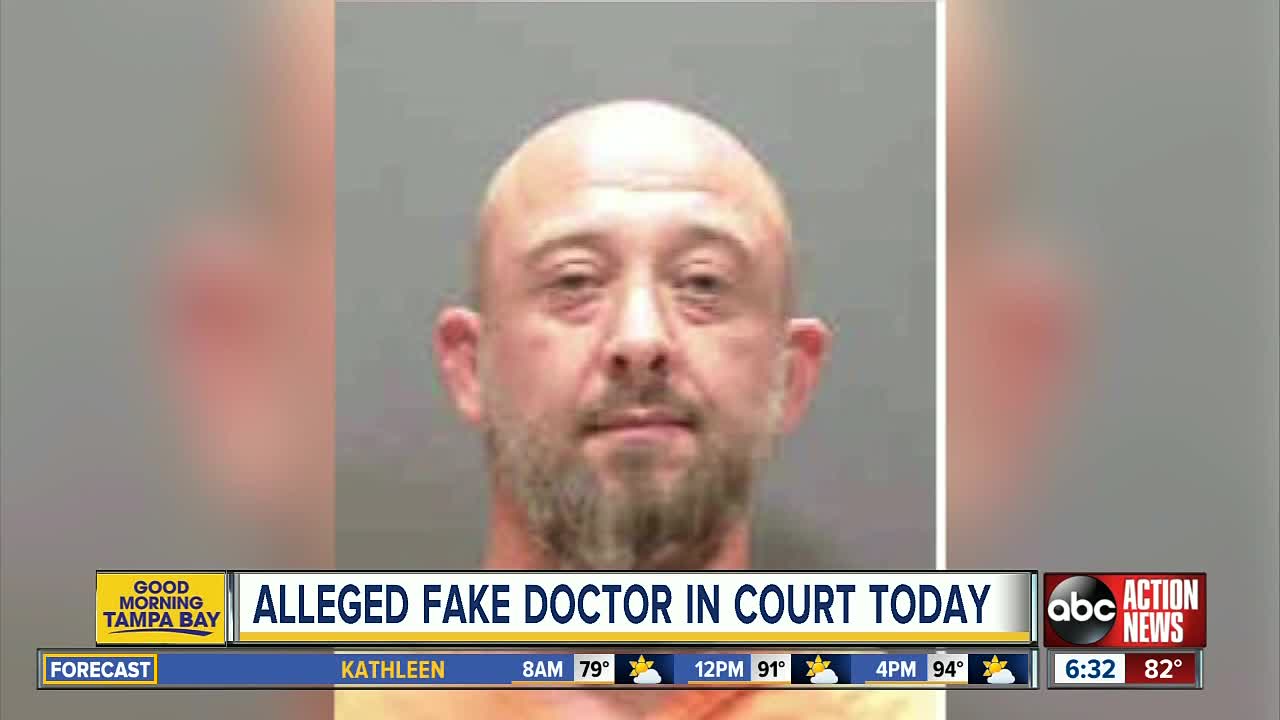 A Sarasota man offering counseling services for sexual abuse victims who struggled with weight and anxiety problems was arrested after police found out he didn't have a license to practice. 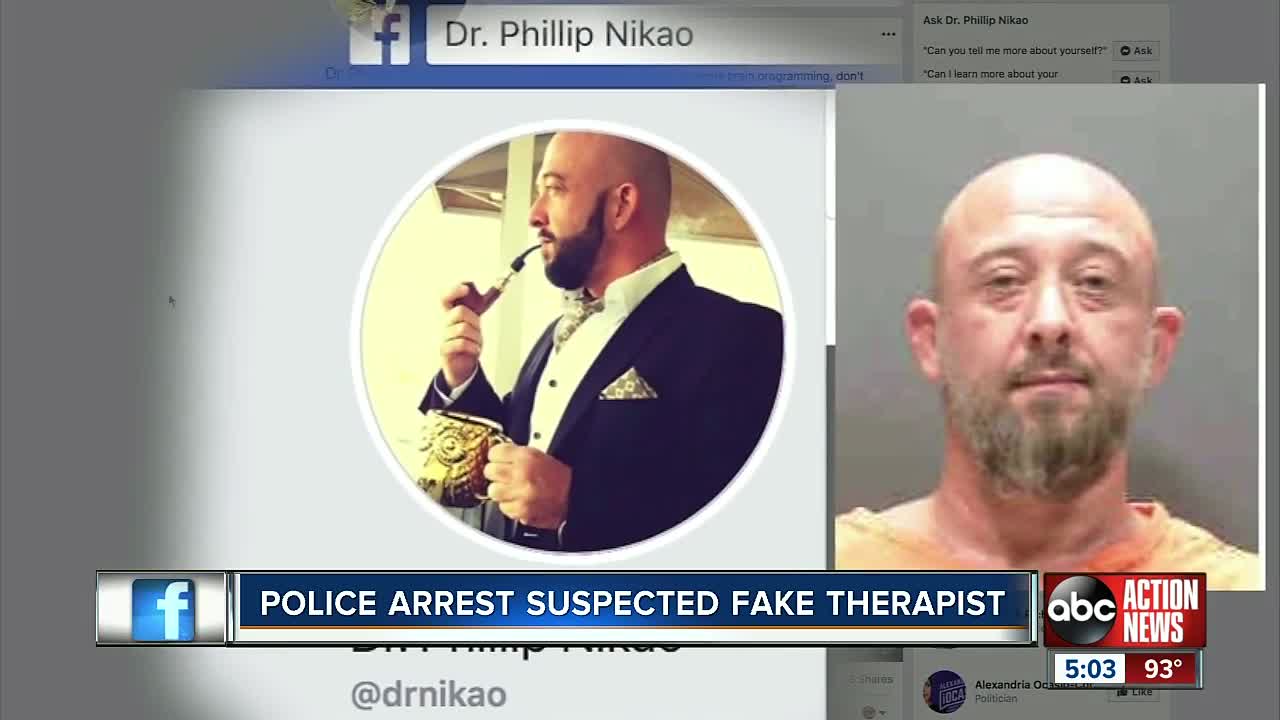 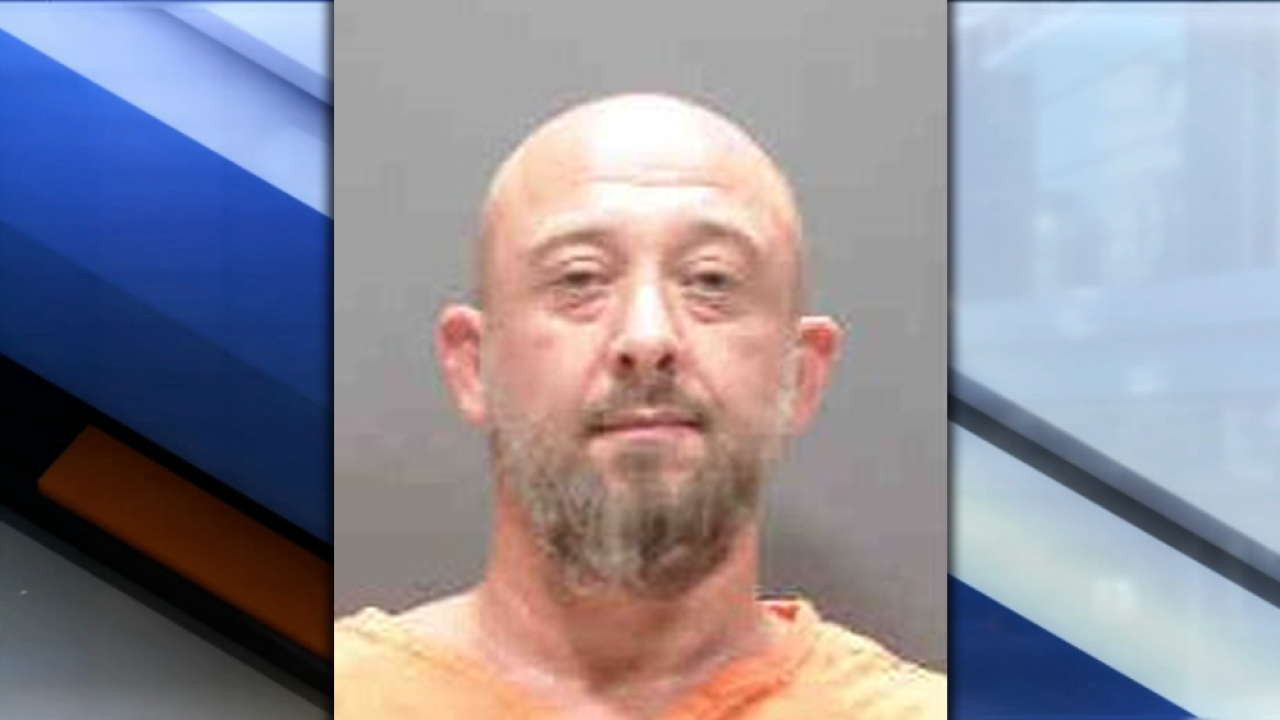 SARASOTA, Fla. — A Sarasota man offering counseling services for sexual abuse victims who struggled with weight and anxiety problems was arrested after police found out he didn't have a license to practice.

Phillip Stutzman, also known to patients as Dr. Phillip Nikao, claimed to have a degree in Neuroscience and a doctorate in Psychology. On his website, the 43-year-old claims to "specialize in the art of training your brain."

In the arrest document, a former patient told police she had been seeing Stutzman on a weekly basis between 2016 and 2019. Stutzman charged her $150 a month for his services. She says the first 10 minutes of each session began with Stutzman outlining his sexual encounters with other women, which she says made her uncomfortable. In the report, she tells police he also purchased a sex toy for her to take home and use.

Stutzman's website goes on to say:
"As a passionate student of neuroscience and psychology, Nikao continues to lead and study from a perspective of finding practical solutions to life’s complexity. His passion for life-transformation quickly led to public speaking early in life, which in turn brought Nikao face-to-face with the incredible need for personal life-coaching, a real and touchable process that brings practicality to information."

The former patient told police she became "brainwashed" by him and relied on him for almost all of her decisions in the last three years. She says when confronted about not having a license, Stutzman insisted he was qualified.

The Sarasota Police Department say they were unable to find any legitimate degree. The arrest report says Stutzman, who is originally from Indiana, likely didn't even receive a GED and has no higher education.

His next court appearance is set for June 26.