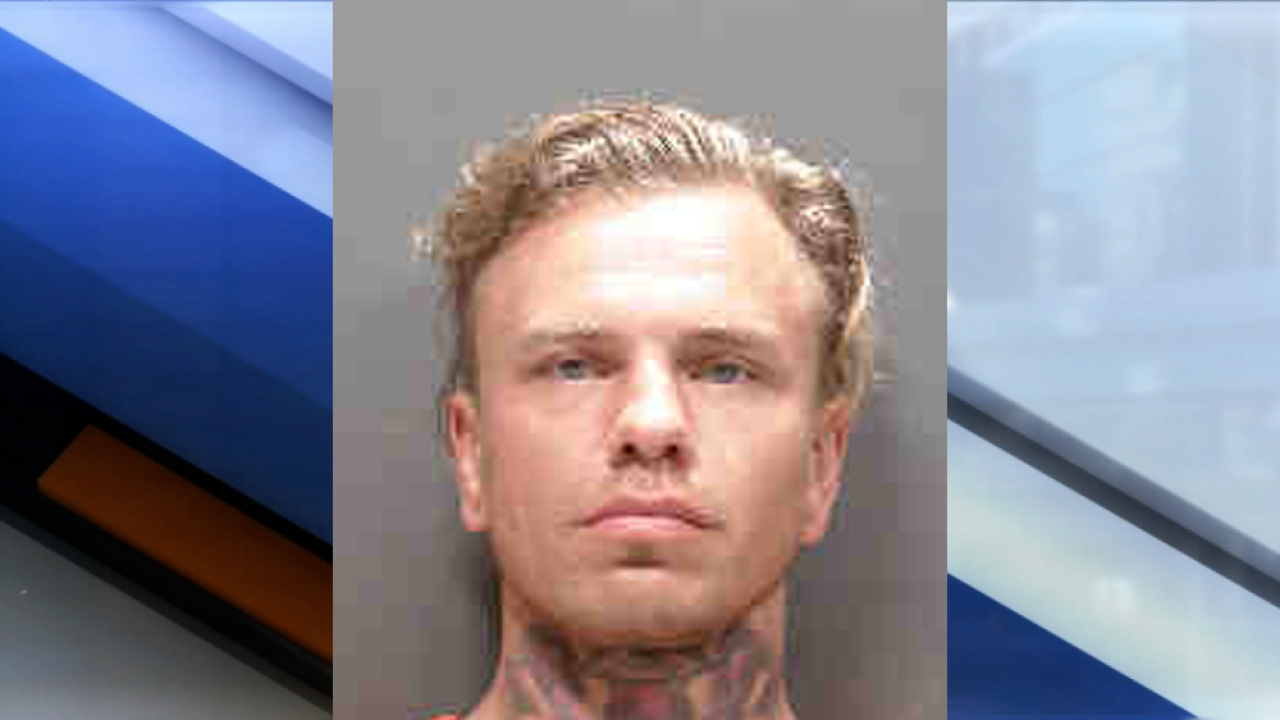 KIRKWOOD, N.Y. (AP) — A 25-year-old Florida man is jailed in upstate New York after police say he crashed a stolen car and was found naked in a chicken coop after a seven-hour manhunt.

State police say John Mehne of Sarasota faces numerous charges, including criminal possession of stolen property for crashing an Audi A5 reported stolen in Florida and cruelty to animals for killing a dog and some chickens.

Police say Mehne crashed the Audi on Interstate 81 about three miles north of the Pennsylvania line Tuesday morning, rode a passing pickup truck for a mile and ran into woods. Police say he stopped at several homes, killing a dog at one and attacking chickens at two others.

He was arraigned Wednesday and jailed without bail. Police say he has requested a lawyer.