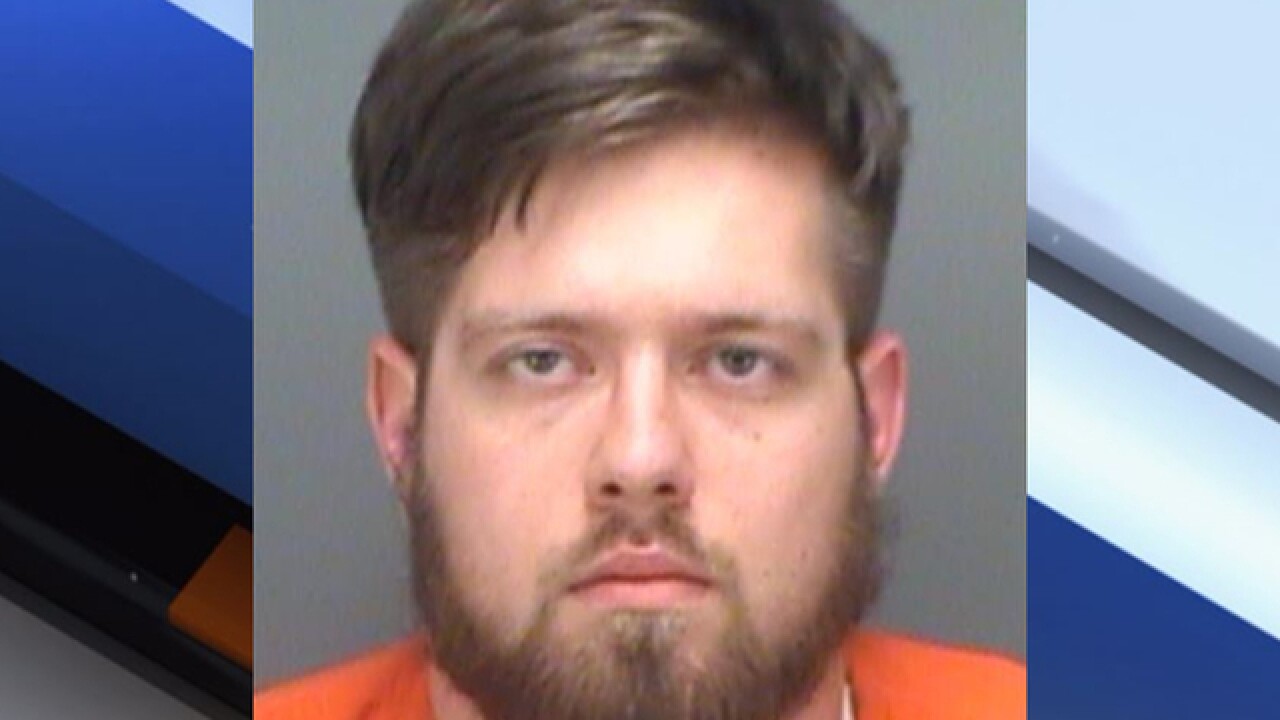 SARASOTA, Fla. — A man in Sarasota is in custody after bringing an infant to the hospital where it was found to have a fractured leg and a head injury.

On Sunday, 24-year-old Wayne Liese brought an infant into Sarasota Memorial Hospital for a possible leg injury. Hospital staff believed the baby had severe injuries so it was transferred to All Children's Hospital.

Officials say the baby had a spiral fracture to the femur in the right leg and a subdural hematoma, which is a severe head injury.

Officials say Liese told several lies before ultimately telling police the baby wouldn't stop crying as he was feeding it. He said he took the baby into the master bedroom, where officials say he violently threw the baby five to six times against the bed. Liese told police he then picked the baby up and shook it two times.

Liese told officials when he picked the baby back up it was still crying and that it was when he noticed something wrong with the baby's right leg.

He was arrested Monday and charged with felony aggravated child abuse.