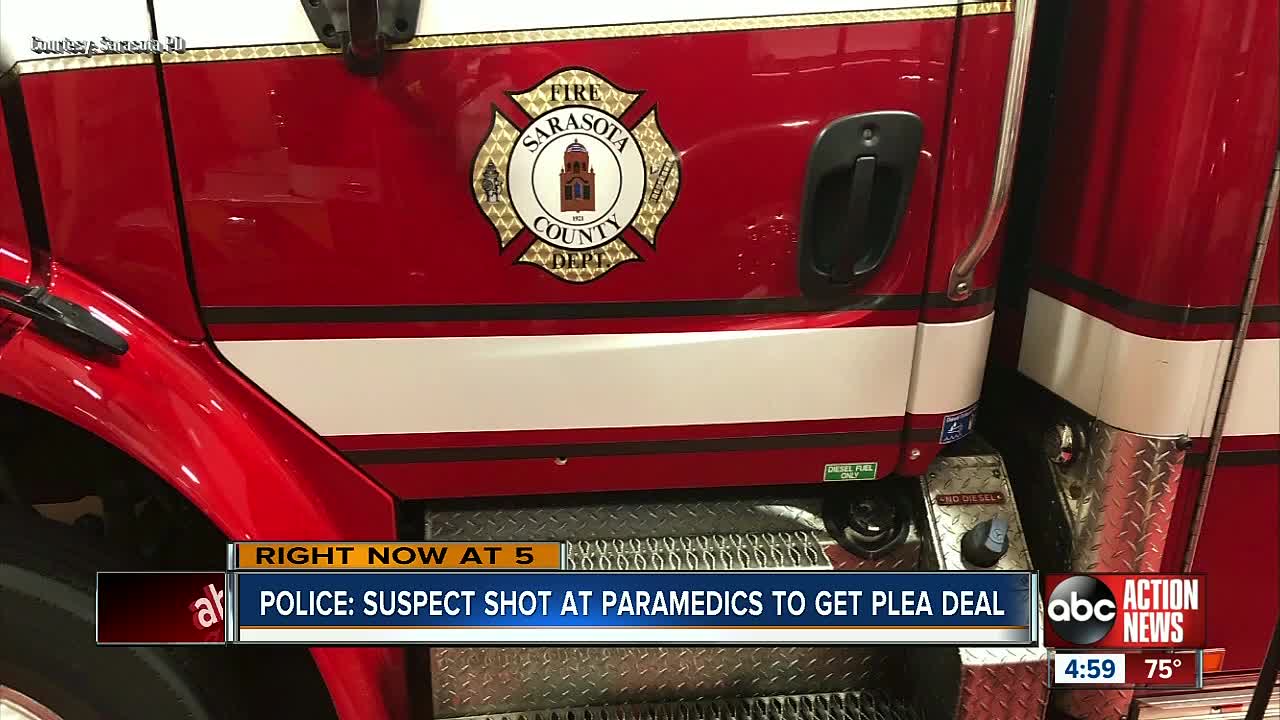 Authorities arrested a Sarasota man Thursday they say faked a call to 911 in January then shot at the responding ambulance, according to a press release. 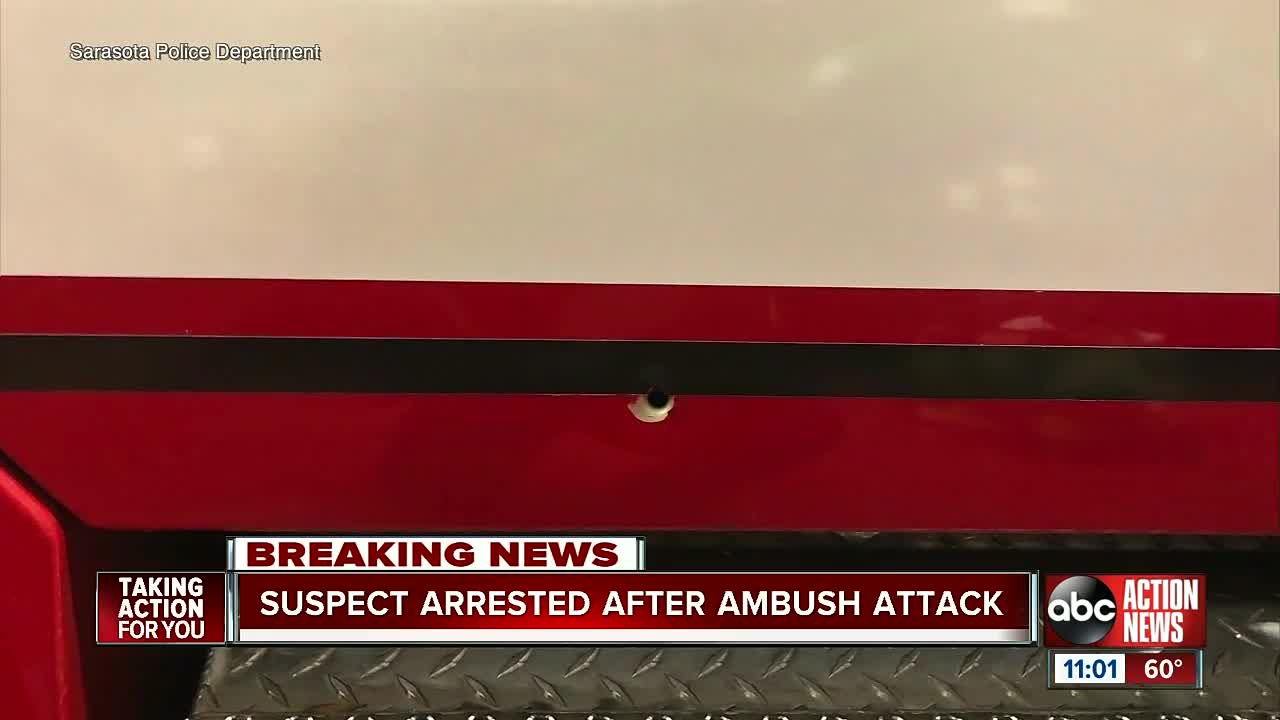 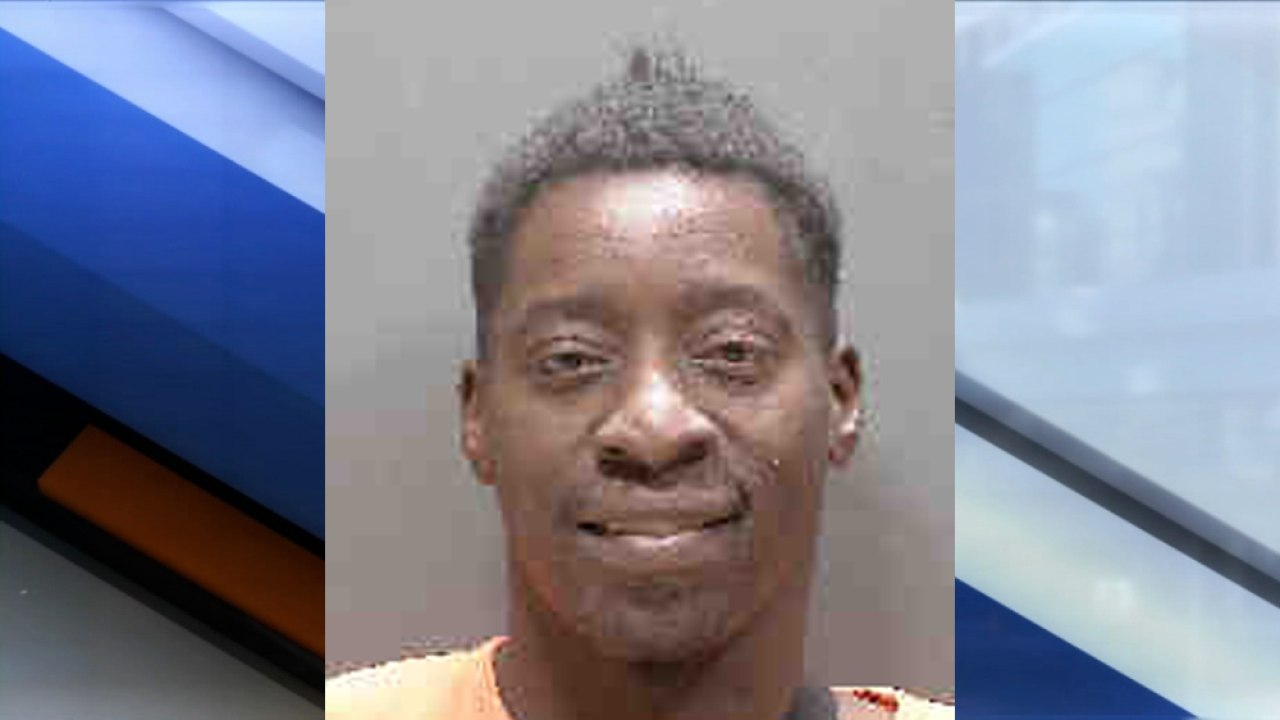 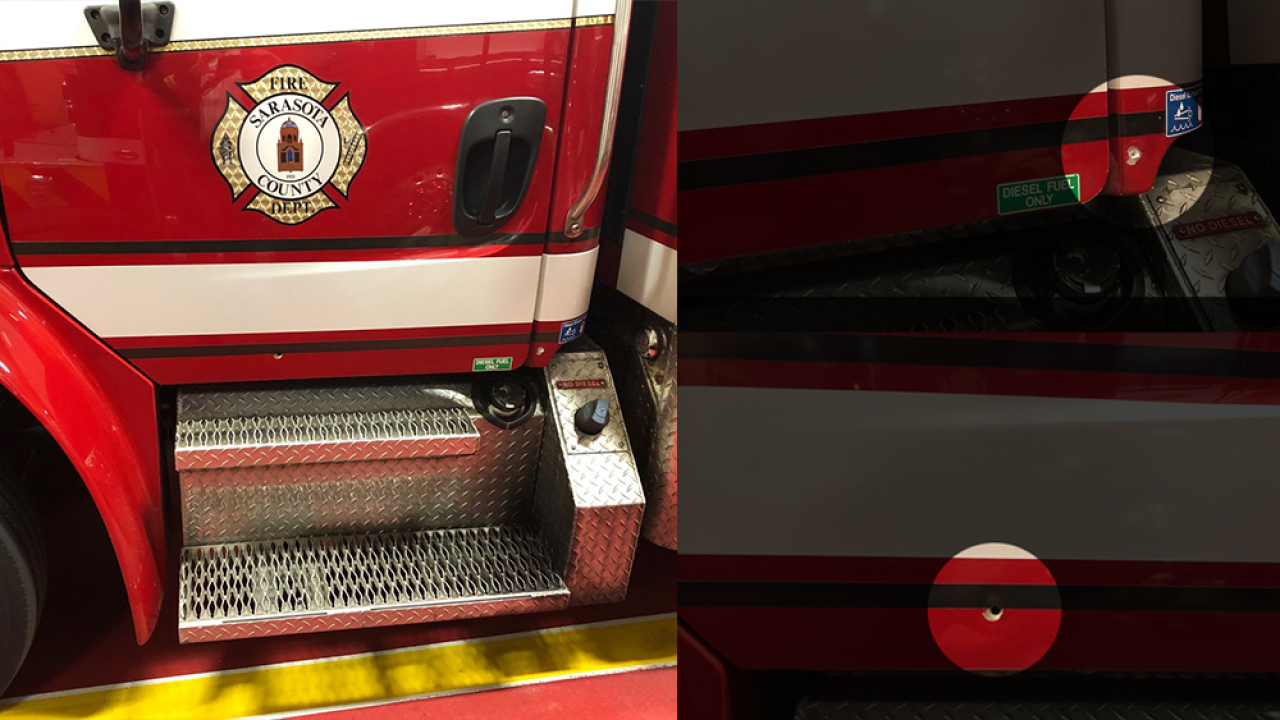 SARASOTA, Fla. — Authorities arrested a Sarasota man Thursday they say faked a call to 911 in January then shot at the responding ambulance, according to a press release.

Detectives say Tyran Young, 32, is behind the call where an automated voice can be heard saying, "Help, I need help. My address is 2932 Goodrich Avenue Sarasota Florida 34234. Please send help, I fell really hard.”

When the ambulance responded, the residents at the address said they didn't make the call. When the paramedics returned to the ambulance, they were shot at.

The press releases says the front door on the driver's side was hit at least twice, but both paramedics were able to get away safely.

Detectives say Young made another fake call in November 2018 as a 'dry run' for the call in January. They say his cellphone showed searches for "text talk message help me I fell and I can’t move my address is 2932 Goodrich Avenue Sarasota Florida 34234 send help please talk text.”

Young faces two counts of aggravated assault on a firefighter, shooting into a vehicle, possession of a firearm by a convicted felon and misuse of 911. Young, who authorities say it a five-time convicted felon in Florida, was served paperwork on the charges in the Sarasota County Jail where he is being held on unrelated charges.

“The men and women of the Sarasota Police Department worked diligently and efficiently to find the person responsible for trying to harm one of our fellow first responders,” said Chief Bernadette DiPino. “This arrest brings closure and justice to first responders who risk their lives every single day to protect our community and society. The person responsible for putting fear into our city is behind bars and justice will now be served,” said Chief DiPino.