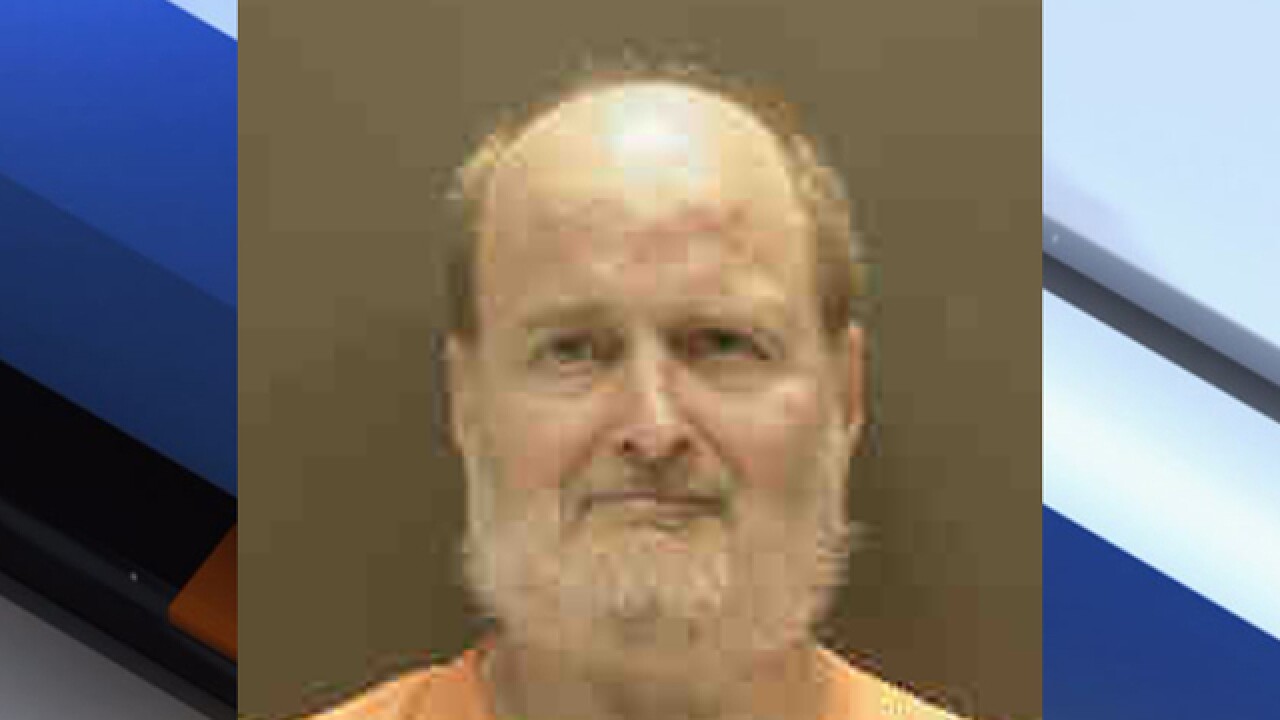 SARASOTA, Fla. — A Sarasota man was arrested on 40 counts of sexual performance by a child after detectives discovered at least 40 child pornography images on an iPad.

Police learned on Aug. 29 that 59-year-old Regan Stunkel was in possession of child pornography. A search warrant was executed the following week and detectives found more than 70,000 images on an iPad during forensic exams of his digital devices. Of those 70,000, detectives could positively identify at least 40 of them as child pornography.

Detectives say some of the images had a modified date as recent as Aug. 22.

He is being held on no bond and has an arraignment on Oct. 12. Police say the investigation is ongoing but that additional charges are likely.