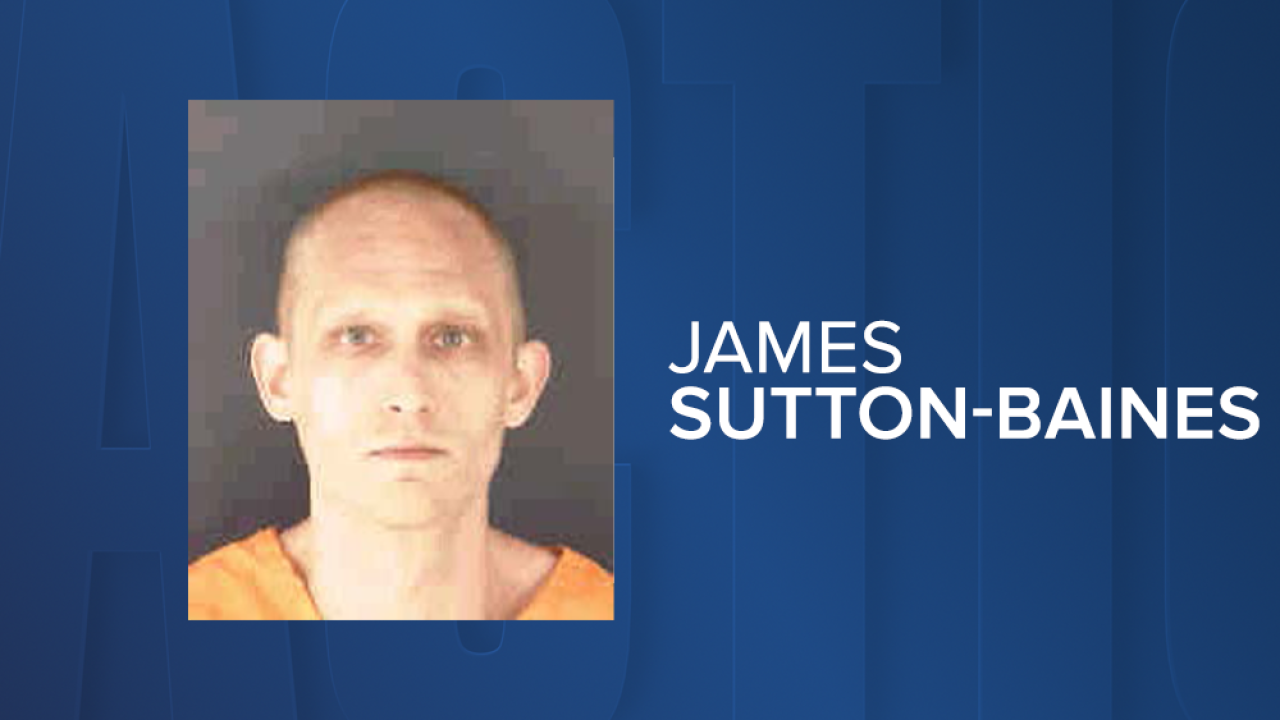 The tips go back to 2018 when James Sutton-Baines, 31, was living in Illinois.

A local tip launched an investigation in March 2019.

Detectives believe the local crimes were committed between August 2019 - January 2020.

Sutton-Baines was transported to the Sarasota County Jail and is being held on a $40,000 bond.

Detectives do not currently believe any of the children in the images were local children.