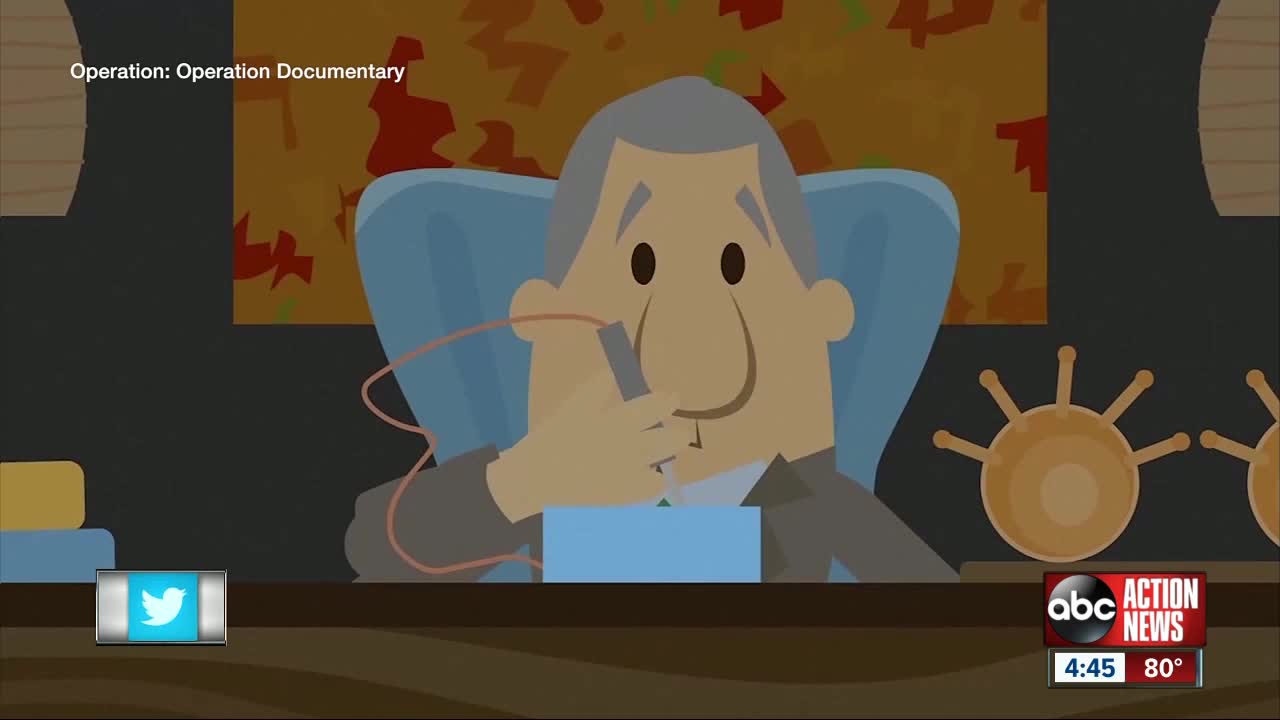 Inventor of Operation in need of operation 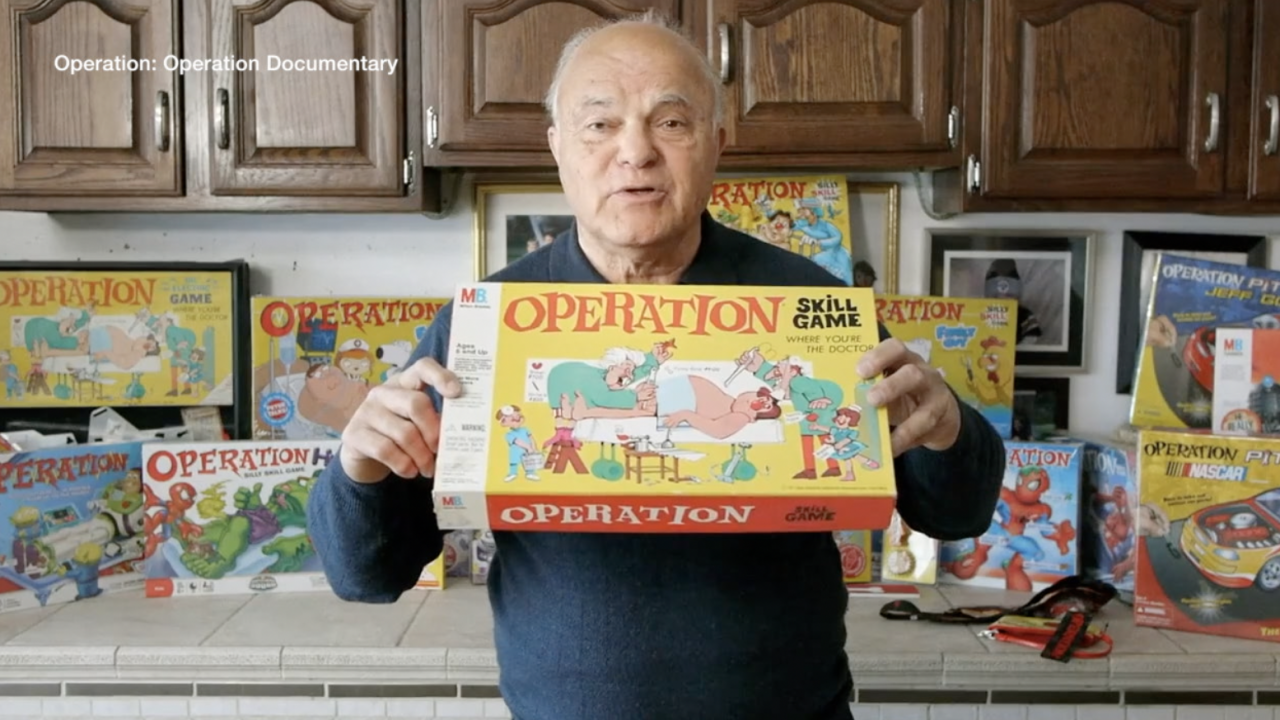 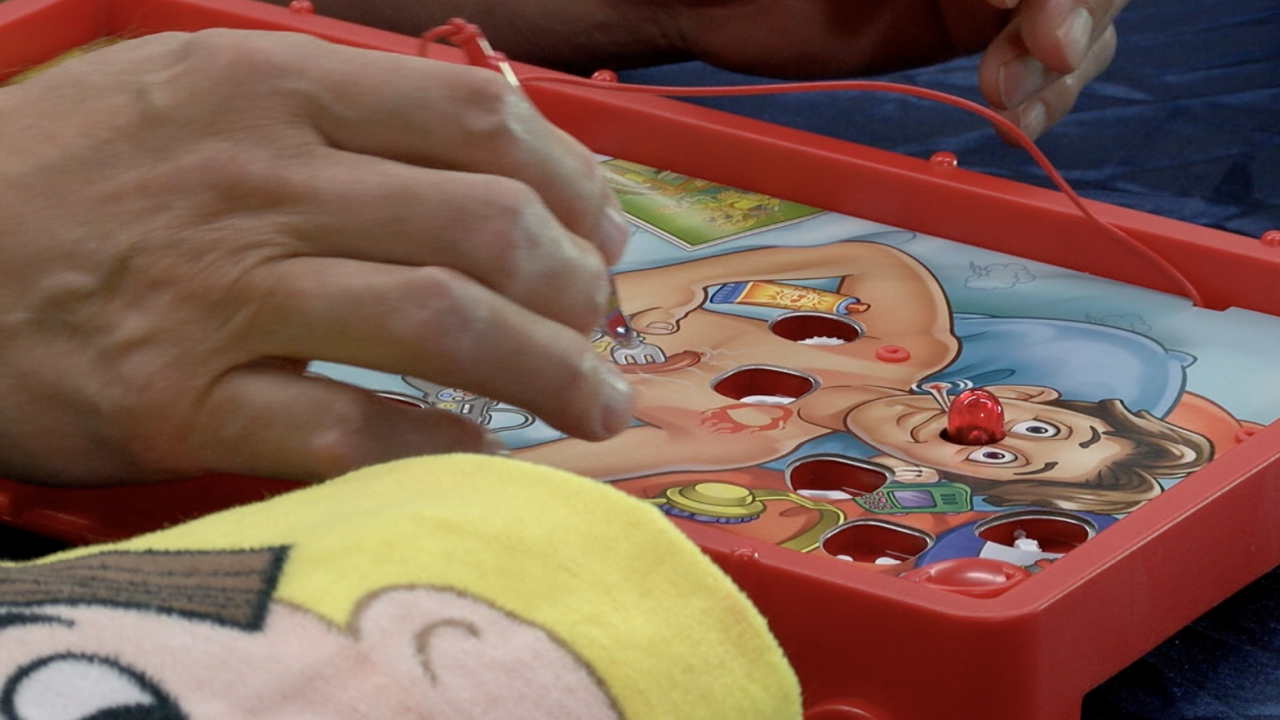 SARASOTA, Fla. -- For more than 50 years, the game Operation has touched so many lives, including the game’s inventor who was only paid $500 for it.

The game was invented in 1963 by University of Illinois college student, John Spinello, who was assigned in his class to create a toy.

"I racked my brain for about five minutes and then I remembered that when I was a little guy I crawled under my mom’s television set with a safety pin, and put it in the light socket. It zapped me and burned and flipped me over. I wanted to duplicate that," said Spinello.

And he did. Spinello made a prototype that ended up in the hands of a toymaker, Marvin Glass.

"He threw it up in the air and said I love it, I love it," said Spinello.

Spinello was paid $500 for the patent and promised a job after graduation.

But the job fell through and Spinello never saw a penny more from the game that went on to sell 45 million copies.

"The reason I gravitated to John is because he is remarkably unbitter," said Sarasota filmmaker Tim Walsh.

Walsh met Spinello who was broke and having horrible neck and jaw pain and couldn’t afford surgery.

"I thought, if everyone who played this game gave him a dollar, he would have all the money he would need to get surgery," said Walsh.

The message that the inventor of Operation needed an operation went viral. The money came flooding in from Operation fans around the globe, and Spinello got his surgery.

Walsh created a documentary about the situation called "Operation: Operation." The documentary is showing on Friday, November 8 during an Operation Gratitude event from 6 to 9 p.m. at the Bazaar Place in Sarasota.

Proceeds from the Operation Gratitude event this weekend will help a local charity and it will help pay bills for Spinello, who is now 82 and drives for Uber in Chicago.

"All the people that I’ve met and all the thanks that I received, you can’t put a dollar on it," said Spinello.

Friday, November 8, 6 to 9 p.m.
Limited VIP Tickets: $75 each, includes reserved seat, 2 drink tickets, and a signed copy of "Operation"
General Admission: $25 in advance, $35 at the door (cash bar)
Cornerstone & Company will be on hand serving up craft cocktails and wood fire pizza for sale

Saturday, Nov. 9th 10 a.m. to 3 p.m.
Cost: Free
Bring the kids to play giant games in the courtyard and have their photo taken with Mr. Spinello.
Signed copies of "Operation" will be available for sale and other surprises.