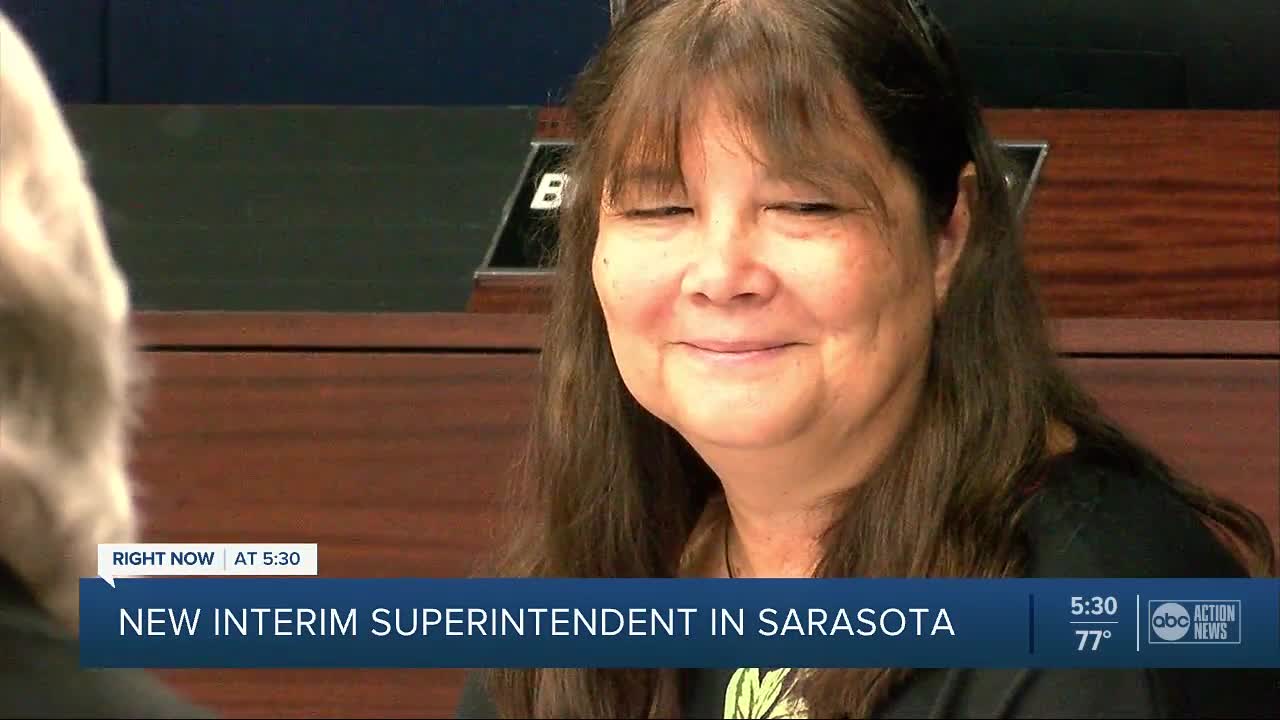 Sarasota County Schools hired a new interim superintendent and are looking to move forward with a fresh start — putting some recent turmoil behind them. 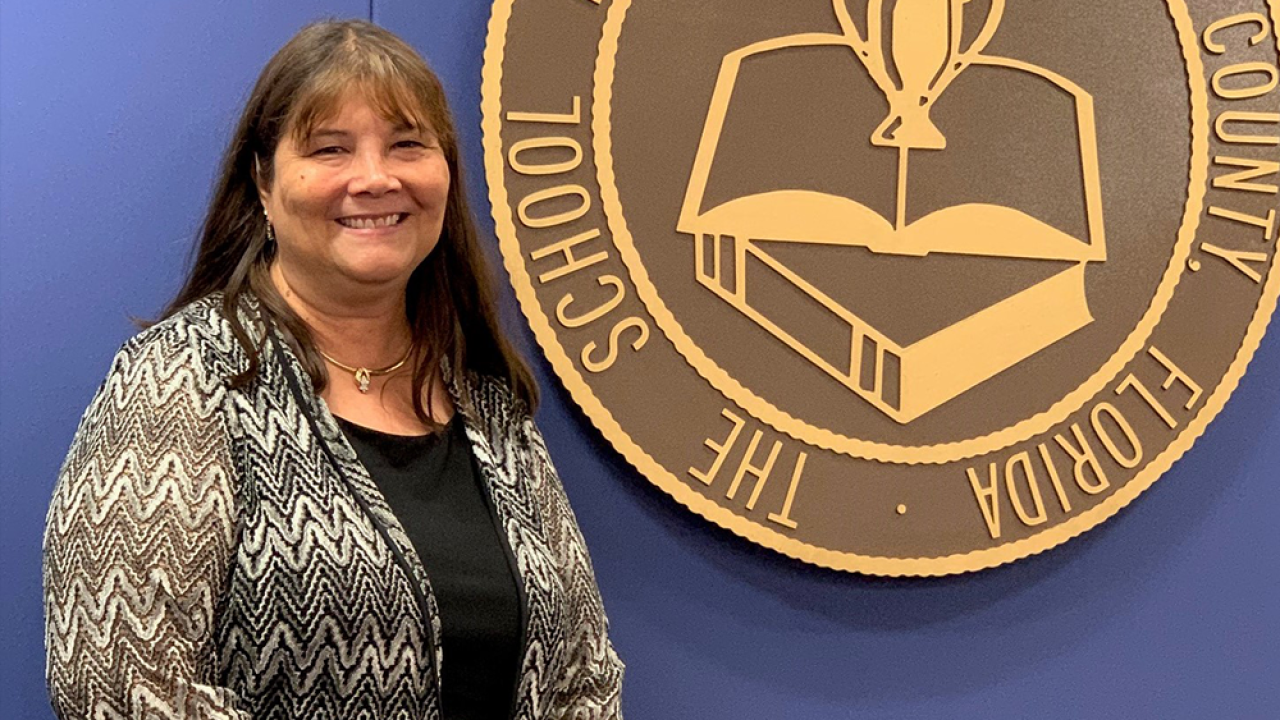 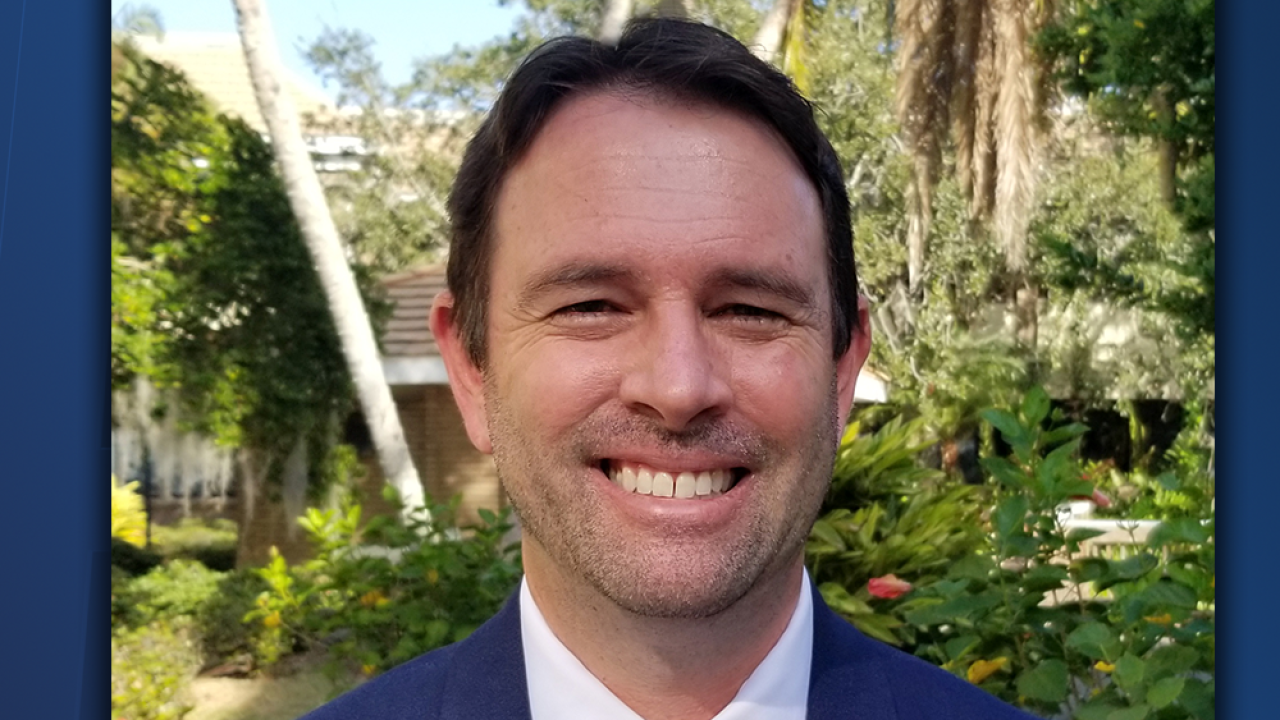 The Sarasota County School Board unanimously decided to hire Mitsi Corcoran as the interim superintendent.

"I was just love her to death. She’s so thorough. She understands the organization," said Caroline Zucker, school board chairperson.

Corcoran has been the district's chief financial officer for more than 12 years. Prior to her tenure with the school district, she served 10 years with the Sarasota County Government as the general manager of financial services with the County Commission and with the Clerk of the Circuit Court Finance Division.

Cocoran has been filling the role of superintendent since last month when the school board voted unanimously to let go of Superintendent Todd Bowden.

"I think we have issues surrounding the healing with the community. And making sure that I can help guide that process if I can," said Corcoran.

Now, Corcoran and the school board are working to hire an agency to come in and provide better training and guidelines for staff and students to make sure everyone knows what sexual harassment is and what to do if and when it’s reported.

"They should feel empowered to speak to someone and it’s incumbent upon us to make sure they know the process with which to do that," said Corcoran.

The school board is hoping to hire a sexual harassment training agency and an agency to help with the search for a new superintendent by early next year.

The board also appointed Jody Dumas to the position of Assistant Superintendent, Chief Operating Officer (COO), effective immediately. Dumas has served as both interim COO and the executive director of Facilities, Planning and Construction since June. The school district will look to hire a new executive director to assume his previous position.

“We are delighted for Jody Dumas to serve the school district as its new assistant superintendent, chief operating officer,” noted Mitsi Corcoran, interim superintendent, Sarasota County Schools. “Jody is absolutely the right person for the job. He was extremely effective as the interim COO, and we look forward to having him fulfill this role full-time. The efficient operation of the school district is imperative for our students to learn and school communities to succeed, and we look forward to continued improvements and excellent service under his leadership.”

“I am honored to serve Sarasota County Schools as its next COO,” commented Dumas. “The business operations of the District directly impact the quality and culture of the organization, and I look forward to making continued improvements to the operations function of the District and serving the needs of our principals, students and families.”