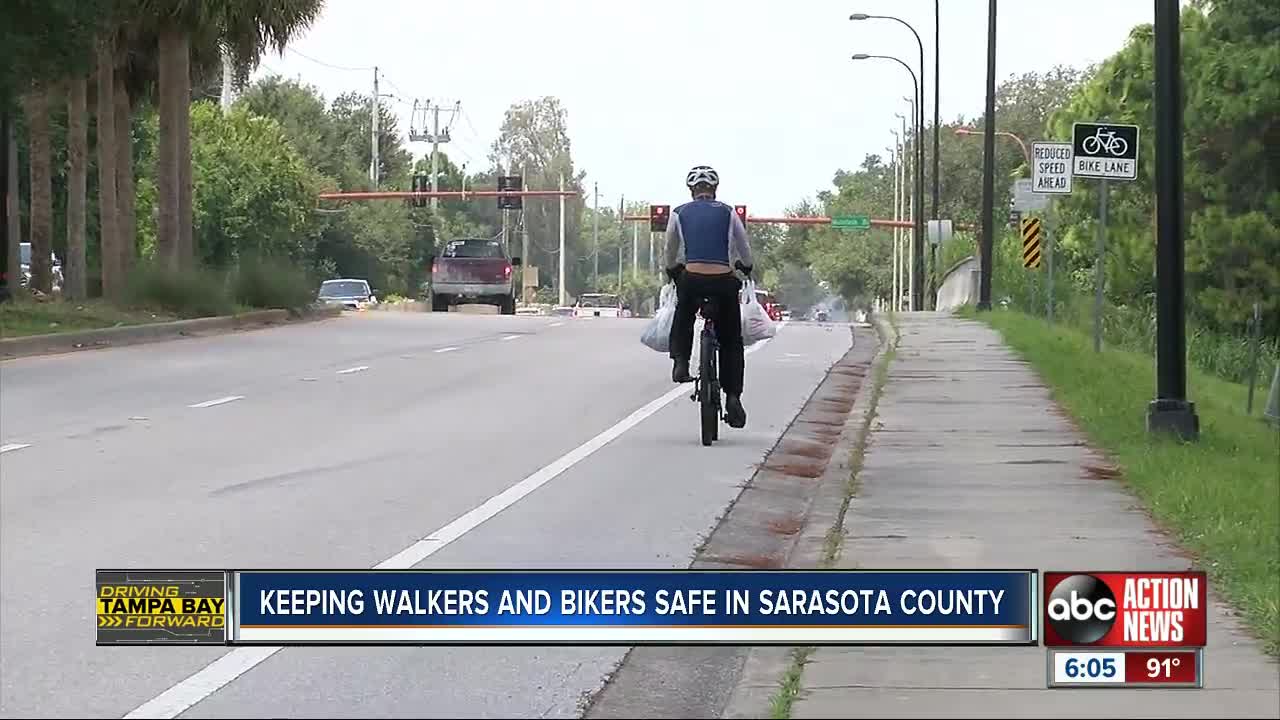 The Sarasota County Sheriff’s Office is taking action to make roads safer for bicyclists and pedestrians. 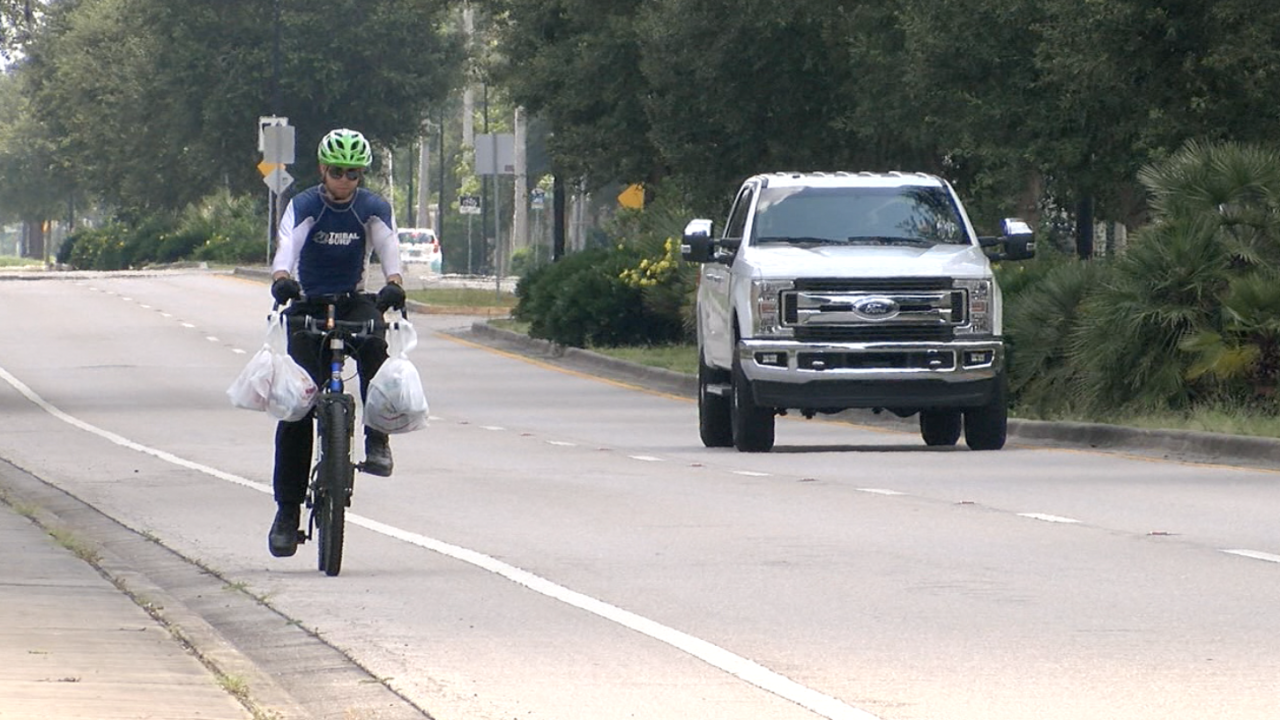 Josh Pinson rides his bike nearly everywhere and says he sees distracted drivers all the time who sometimes come into the bike lane.

"There’s a lot of people texting on their phones and not paying attention," said Pinson.

Florida has the most bicyclist killed by drivers in the nation, and is one of the highest states for pedestrian deaths.

Sarasota is in the top 25 counties in Florida for those kinds of accidents.

The Sarasota County Sheriff’s office want to change that. Right now they have a new high visibility enforcement initiative. They’ve received funding for extra patrols in five areas across the county that are prone to accidents involving bicyclists and pedestrians. Those areas include:

Kennard says the patrols are not just for drivers.

"As a pedestrian you need to adhere to the laws for crossing: pushing the button, waiting, and being present when you’re crossing there and not texting or typing on your phone," said Kennard.

The extra patrols are funded through May 2020 and will specifically focus on educating and citing people not obeying bicycle and pedestrian safety laws.