The proposal calls for a restaurant and tiki bar 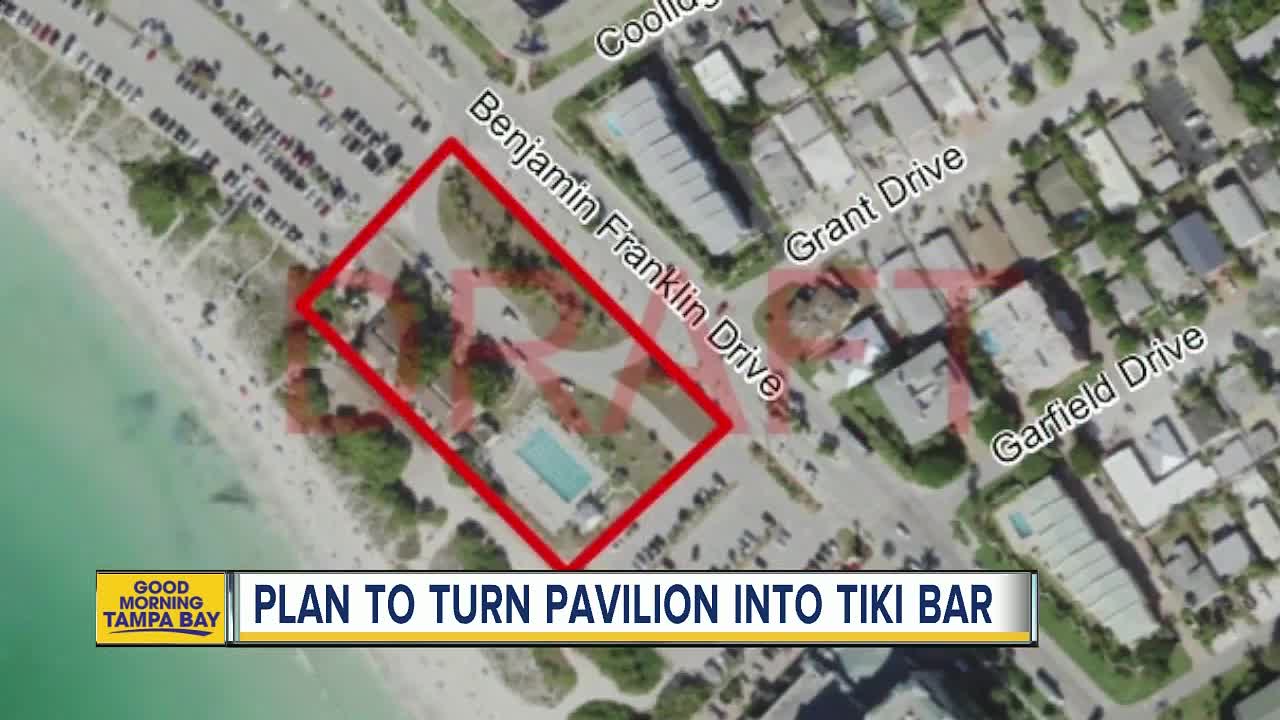 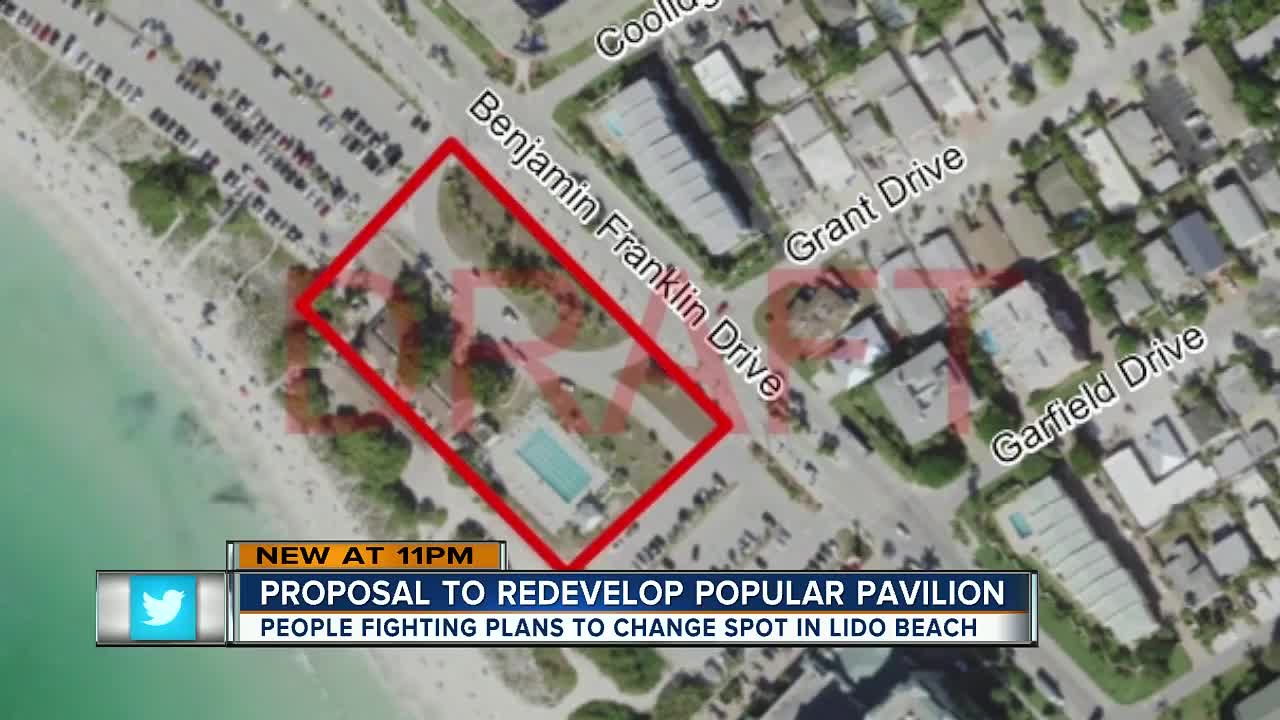 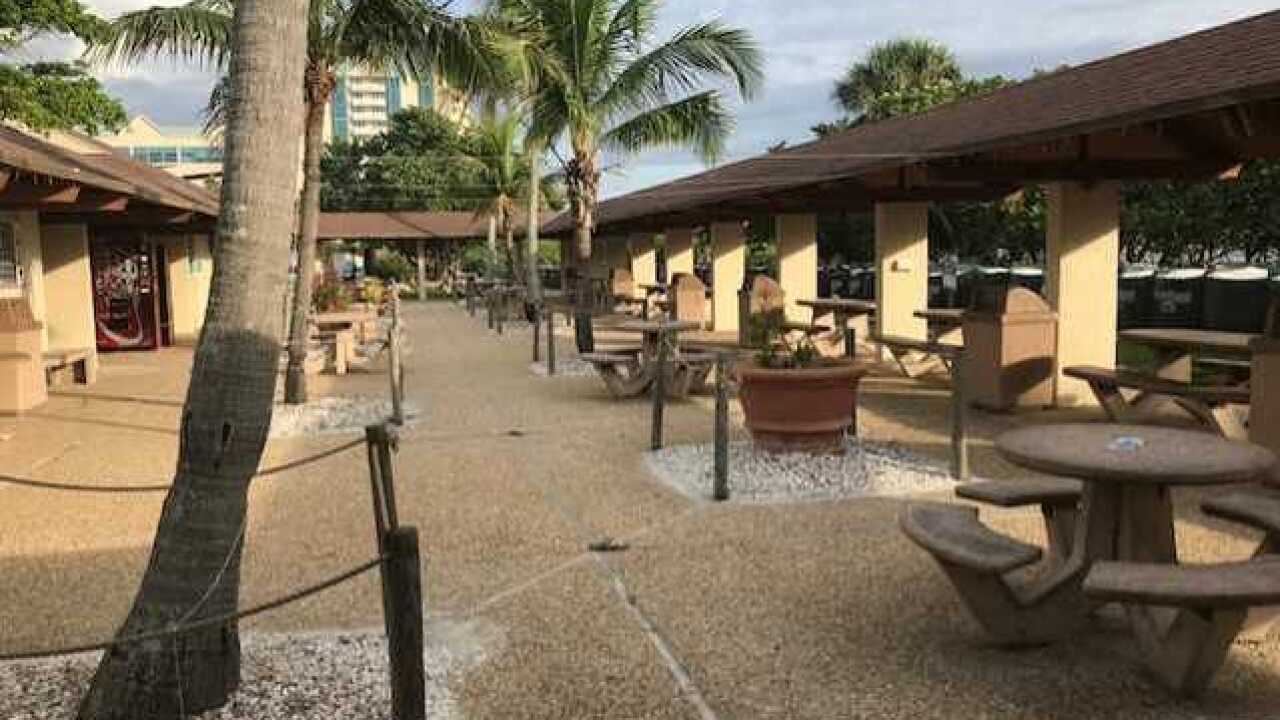 The proposal includes adding a restaurant with an outdoor dining area that would have 200 seats as well as a tiki bar with 33 seats within the Lido Beach Pavilion.

The land located on Benjamin Franklin Drive in Sarasota is owned by the city.

The Sarasota City Commission will discuss the proposal at a public hearing on Wednesday at 6 p.m.

"Every beach around here has that party going atmosphere and this is the only one that's laid back," said homeowner Sylvia Babineau.

The proposal also includes renovation of the existing pool area and a new splash pad and also construction of two playgrounds and the addition of 21 new parking spaces.

"It's like having a subdivision here and deciding you're going to put a bar right in the middle of the subdivision, would you like that next to you?" said Babineau.

Neighbors said the Lido Beach Pavilion is an affordable option for families.

"There were families that couldn't afford anything to be at the beach and they come here. They use the pavilion here. If it rains they have shelter," added Babineau.

City officials said the city would still own the land under these redevelopment plans. City officials said years ago, residents requested improvements at the pavilion and after much discussion, this is the proposal going forward.

"If you put a destination restaurant here that's far more intense and they want to rent cabanas by the pool, it's setting up a private club atmosphere," said Cathy Antunes.

If the proposal is approved, the applicant would invest in the improvements and have a lease with the City.