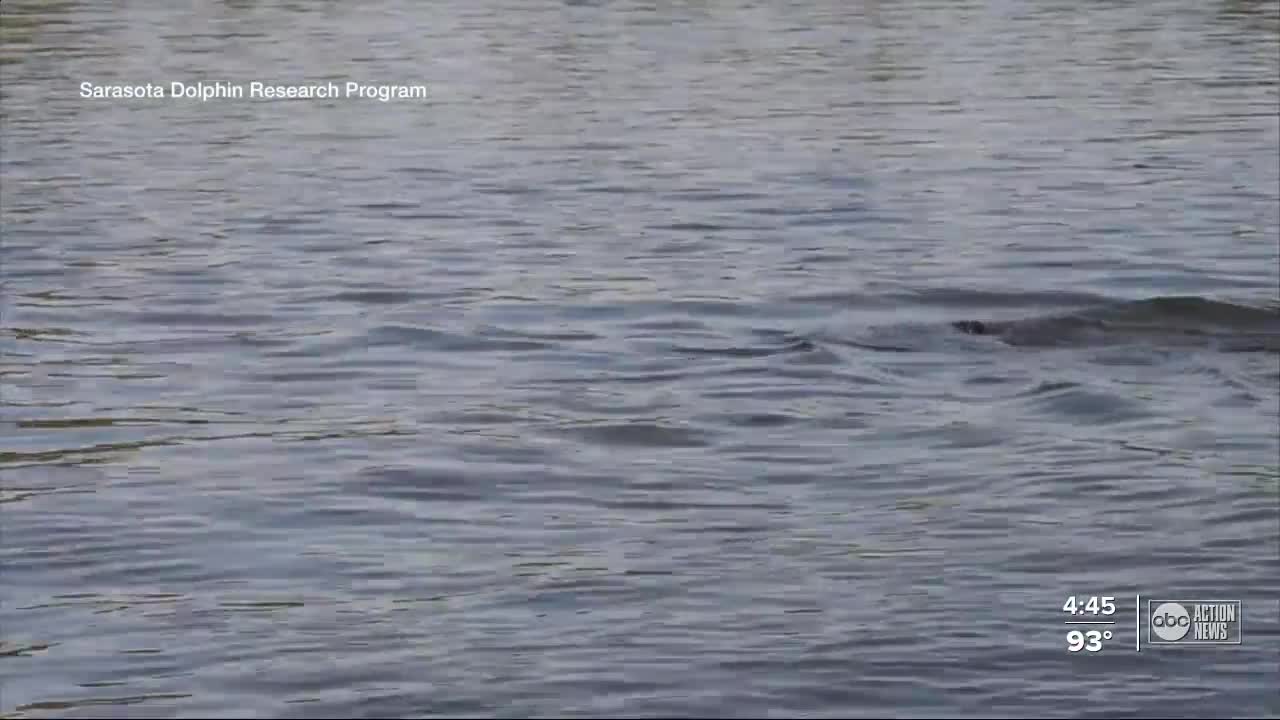 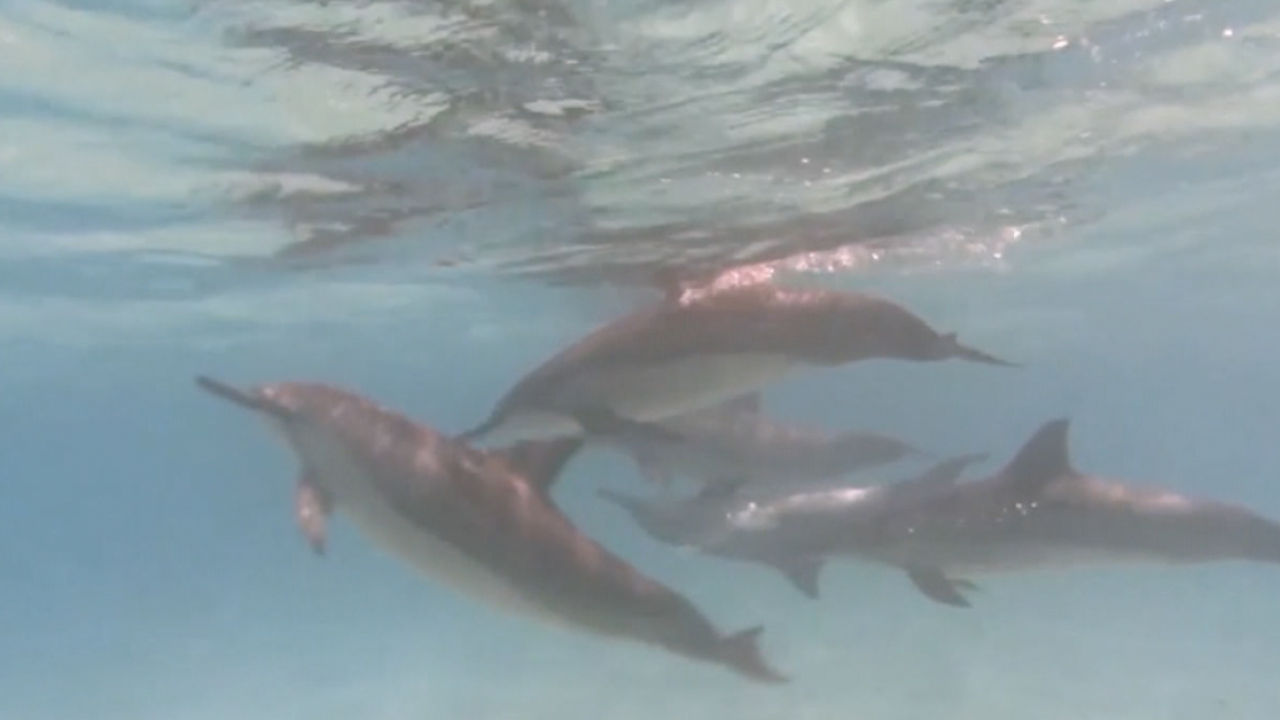 SARASOTA, Fla. — Right now, researchers are warning people heading out on the water this Labor Day weekend to watch out for dolphins.

Dolphin researchers say in a two week period in August, three dolphins were killed due to human activity in Sarasota Bay.

A 31-year-old male dolphin named Bark died from a fishing hook in his throat. A four-month-old dolphin calf was fatally injured from getting entangled in a fishing line. And a 22-year-old female named Eve died from a boat strike.

"We do our best to do outreach to try and minimize human interactions. They occur, but they’ve never occurred at this rate. To have three in a two week period is just unheard of," said Wells.

If you're boating in Sarasota or Manatee counties and see an injured or dead dolphin, Wells says to report it immediately to Mote's SIP at 941-988-0212 to give trained responders the best chance of rescuing or recovering the animal.