U.S. 41 in Palmetto back open after explosion 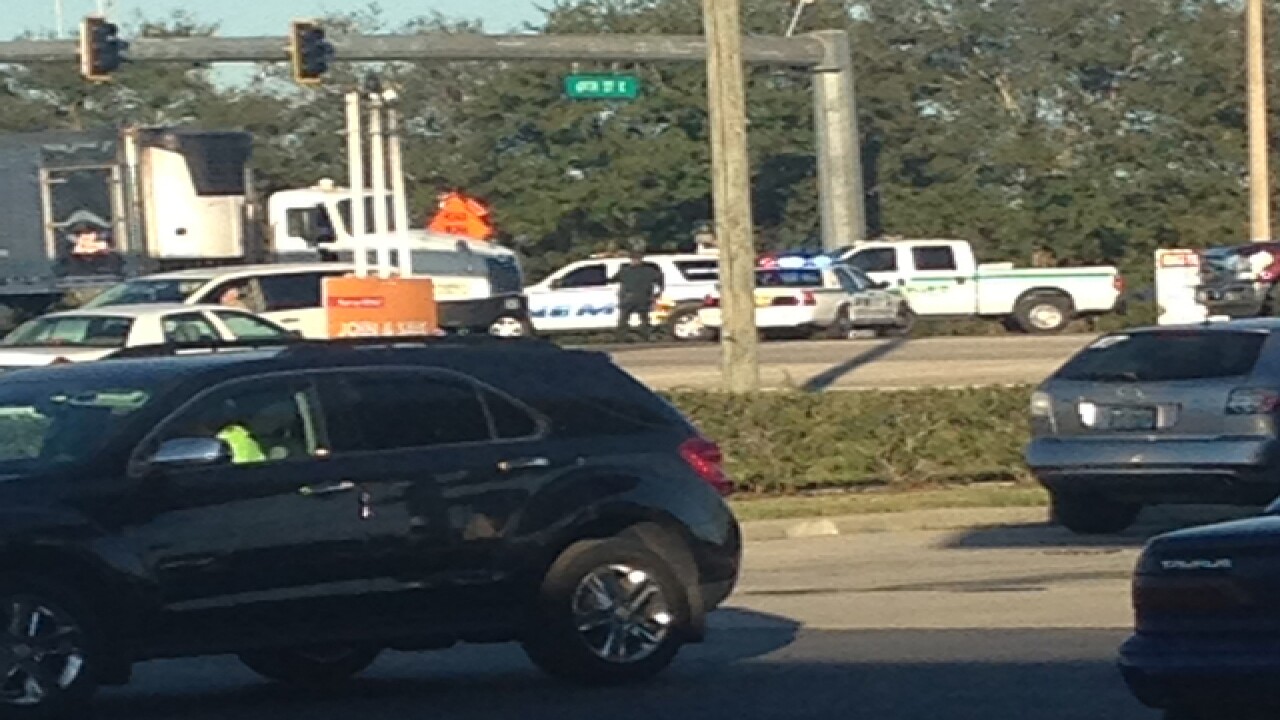 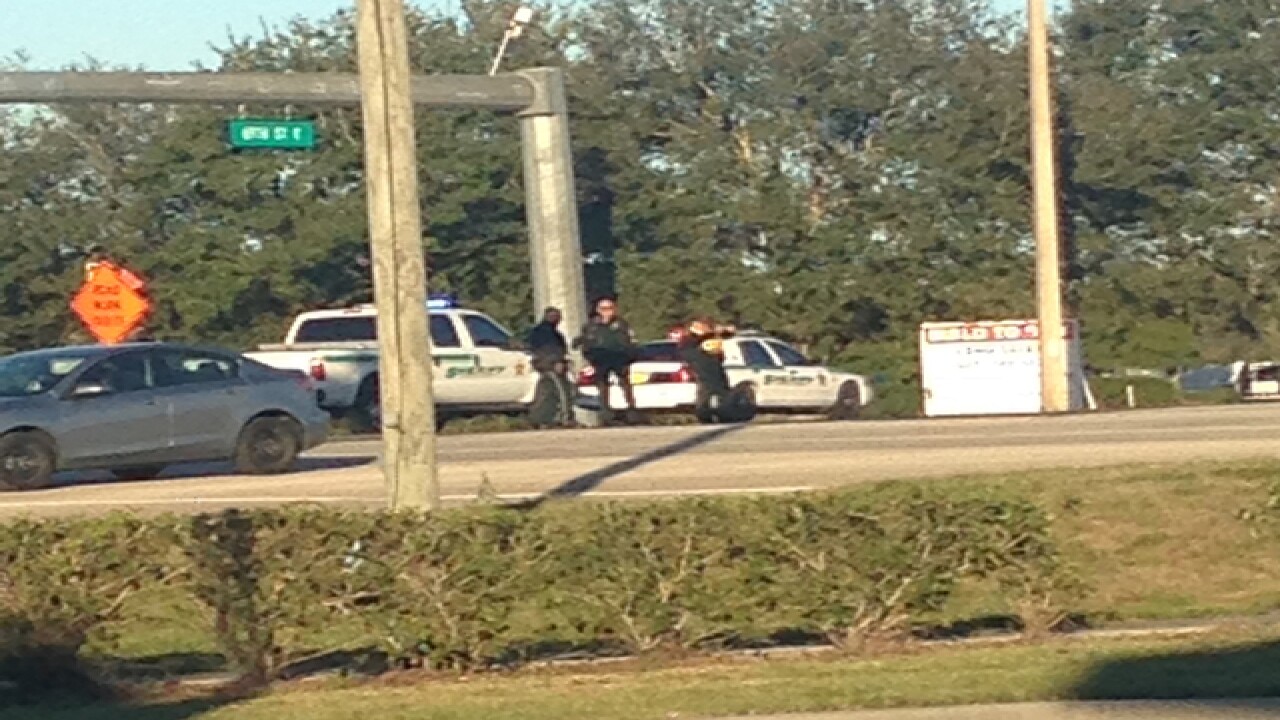 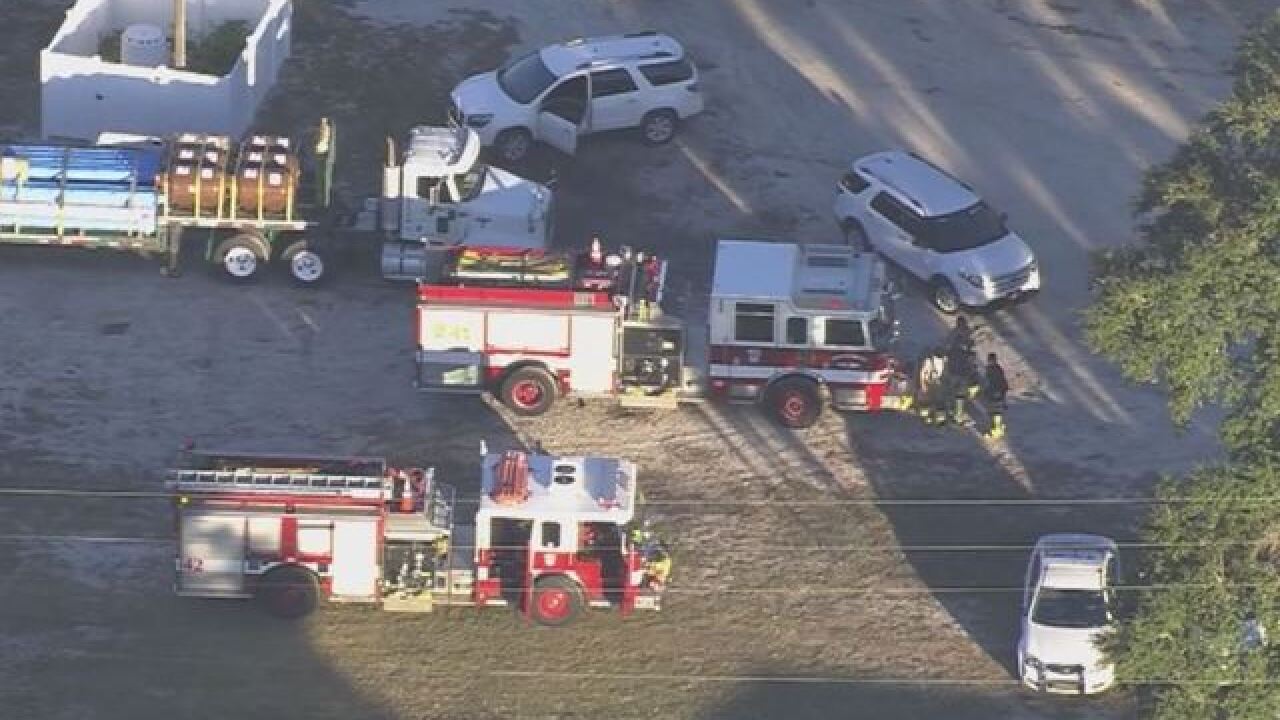 A portion of U.S. 41 in Palmetto was temporarily closed Tuesday while crews respond to a report of a explosion, later confirmed to be a propane tank. The highway has since been reopened.
The explosion was reported at 7610 U.S. 41 in Palmetto. According to North River Fire Department, it occurred at Tristate Agriculture.
-----
Scripps Only Content 2016