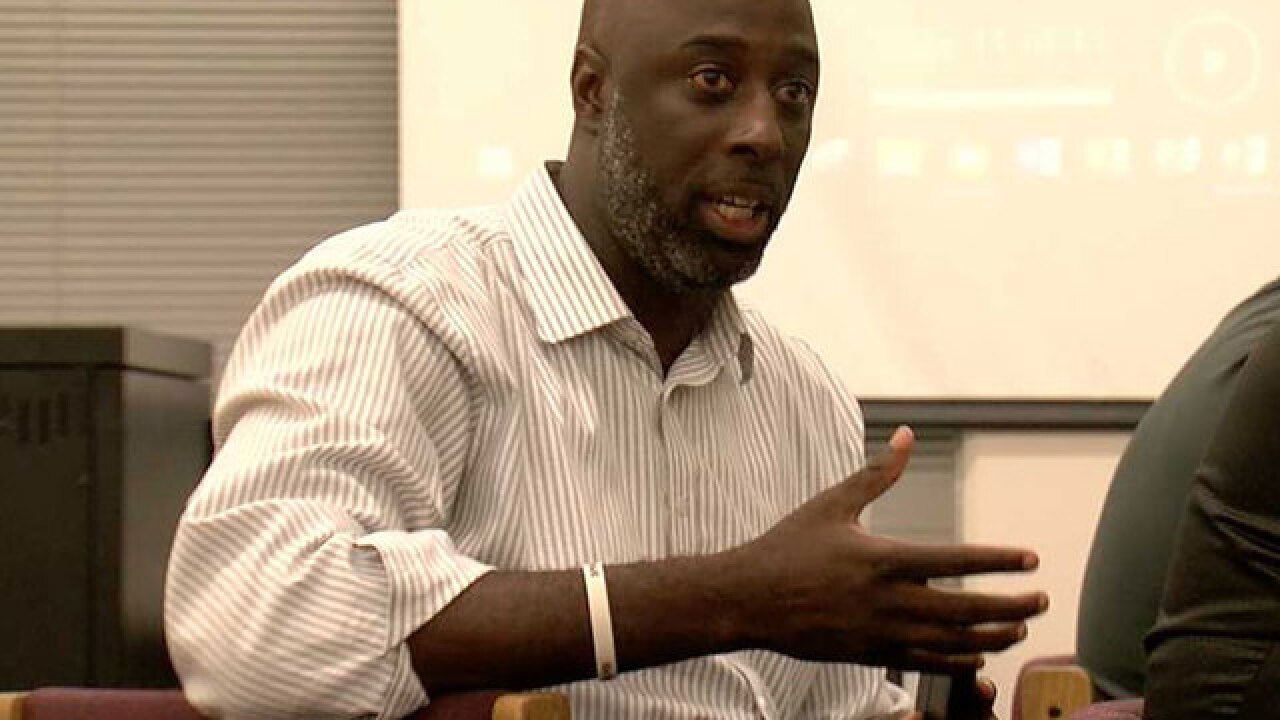 PALMETTO, Fla. – The Principal of a Manatee County charter school violated state law when he gave a recommendation to a former teacher facing sexual misconduct allegations according to the state’s Commissioner of Education Pam Stewart.

A letter announcing the decision was released to the media by Stewart’s office on Tuesday. In addition, the report states Eddie C. Hundley broke administrative code when he recommended Quentin Peterson for a job with the Sarasota County School District.

The FDOE chief states in the letter: “I find probable cause exists to justify sanctions against your Florida educator certificate.”

Hundley, the 47-year-old longtime principal in Manatee County, is currently running Lincoln Memorial Academy – a first-year charter school in Palmetto. Attempts to reach Hundley and the board of directors with Lincoln MA were unsuccessful.

Peterson, 25, was a teacher at Lincoln when district officials began investigating him for having an inappropriate relationship with a minor. He resigned from the district last September just as investigators with the Palmetto Police Department were turning over their findings to the state attorney’s office.

Peterson then applied for a teaching position in Sarasota.

Hundley wrote two recommendations for Peterson. He gave him top marks and stated he had never been disciplined and there was no reason he should not be allowed to work with students.

Emails indicate Hundley was made aware of the allegations against Peterson by a district attorney and Palmetto PD chief Scott Tyler. In May, former Manatee School superintendent Diana Greene put a letter of reprimand in Hundley’s personnel file saying he made ‘blatantly false,’ statements in giving Peterson his endorsement.

Because Lincoln MA is a charter school, a district spokesperson says Hundley’s employment status is up to the Lincoln MA board.

Hundley can appeal the FDOE’s decision.