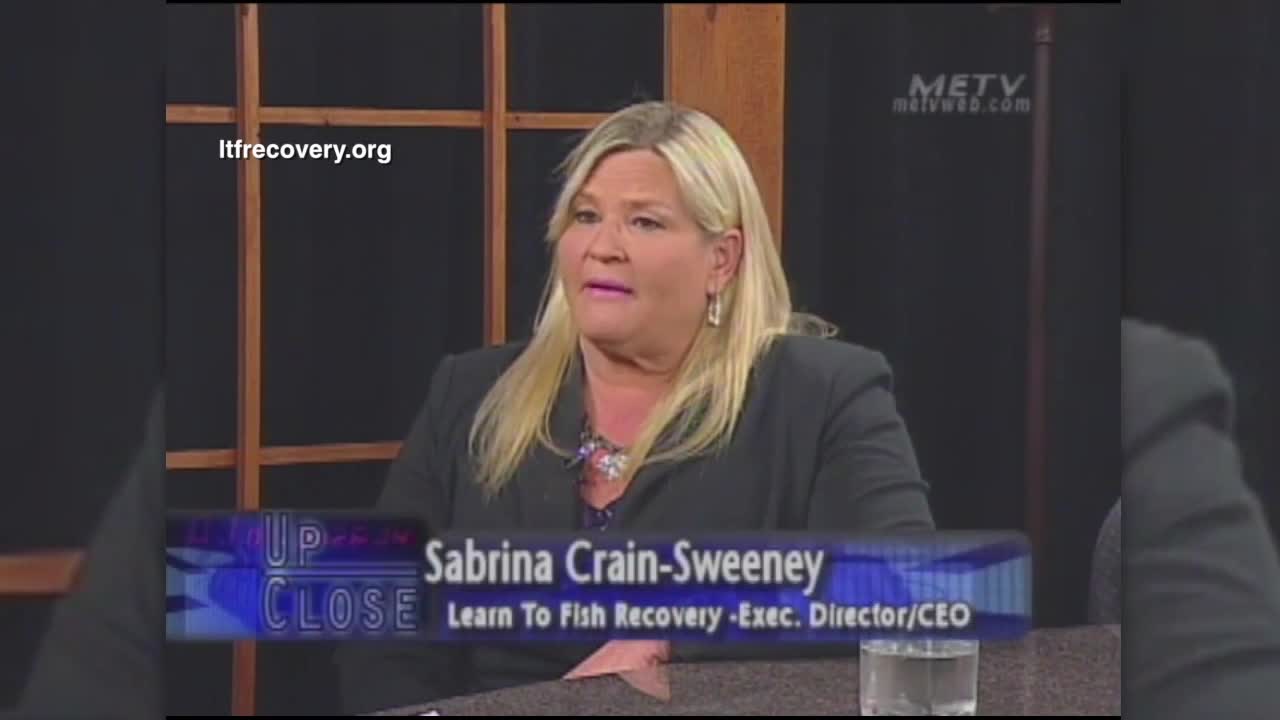 A Manatee County woman entrusted to help women battling drug addiction has been caught with prescription pills and marijuana in an area police say is known for drug deals. 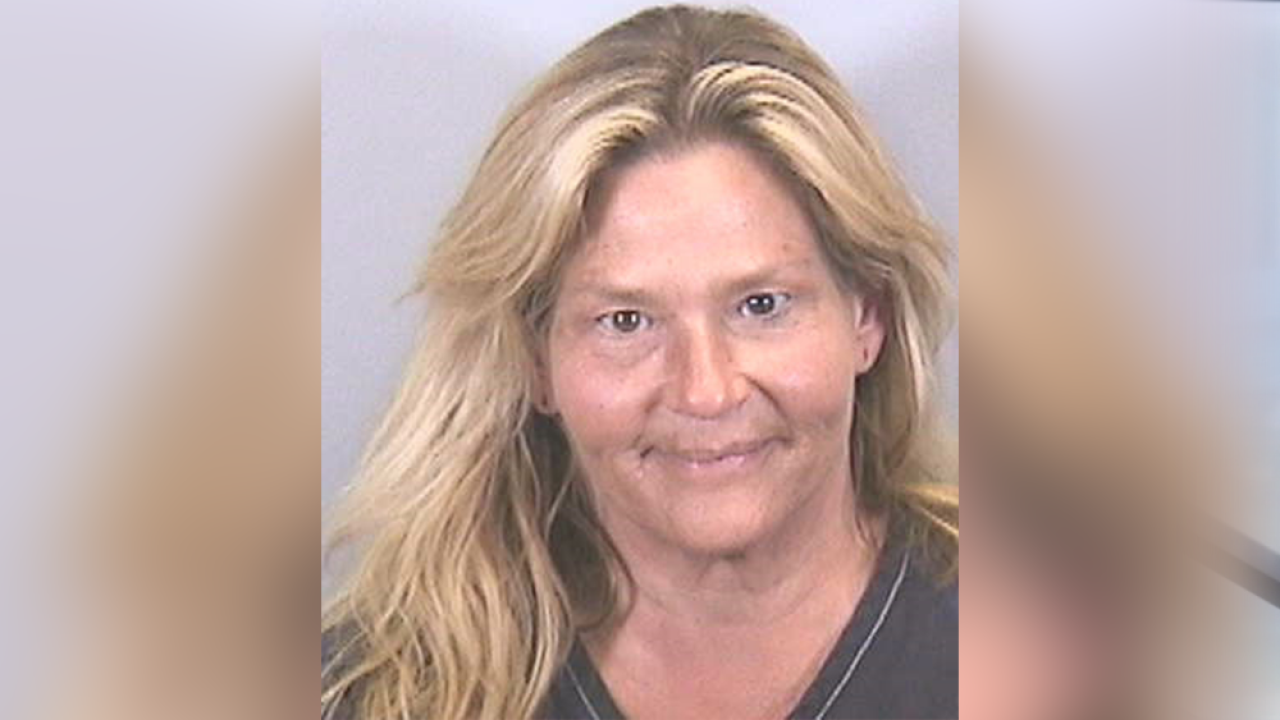 BRADENTON, Fla. -- A Manatee County woman entrusted to help women battling drug addiction has been caught with prescription pills and marijuana in an area police say is known for drug deals.

Sabrina Sweeney is the CEO and listed owner of Learn to Fish, a Bradenton-based drug recovery center serving women with children.

On Thursday, a police officer spotted Sweeny and another man, Adam Gomez, parked in the 800 block of 10th Avenue West.

The officer stated in a police report, “This area is known to me as a high drug area… this behavior is conducive to the sale of elicit narcotics.”

Sweeney told the officer she had marijuana on her for medical reasons but could not provide a medical marijuana card.

The officer conducted a search of the vehicle and found three baggies containing several prescription pills, some cut in half, within arm's reach of both Sweeney and Gomez.

The arrest report states, "Having pills separated into small baggies and split in half is also conducive to the sale of prescription medication.”

Sweeney hung up on reporter Ryan Smith when he called seeking comment about her arrest.

Manatee County commissioner, Misty Servia, issued a statement Wednesday night supporting Sweeney, “I have known Sabrina nearly my whole life and I know her passion for helping those who struggle with addiction. I have seen first hand the way that her organization has transformed and saved lives. I don’t know the details or context of this charge and encourage everyone to wait for the facts before judging.”