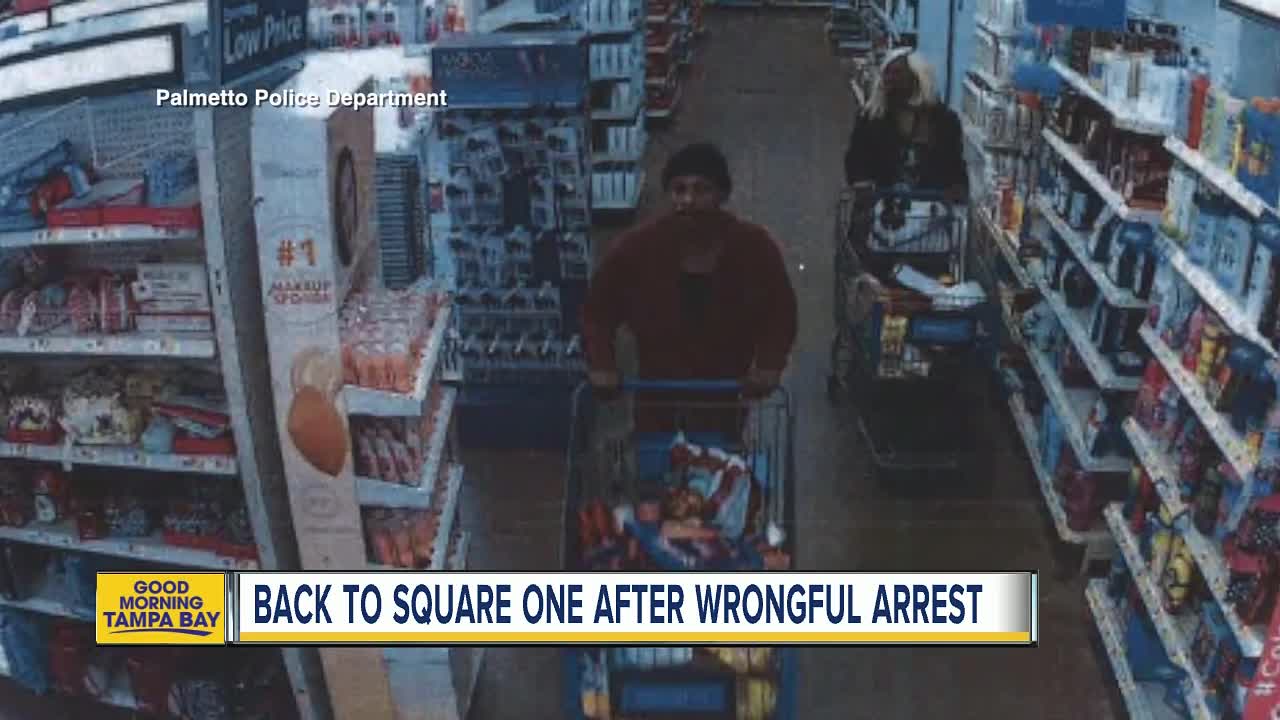 Palmetto Police Chief Scott Tyler said all evidence pointed to the man they arrested, but admits, it wasn't the right guy. 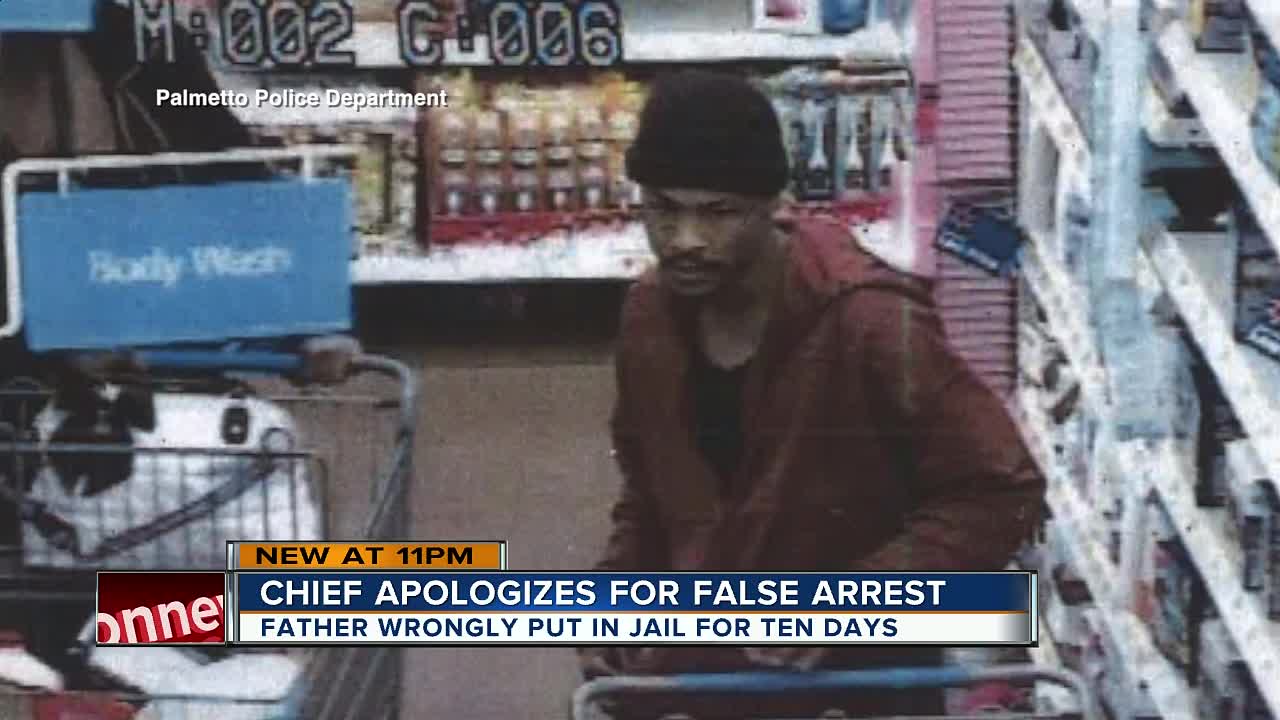 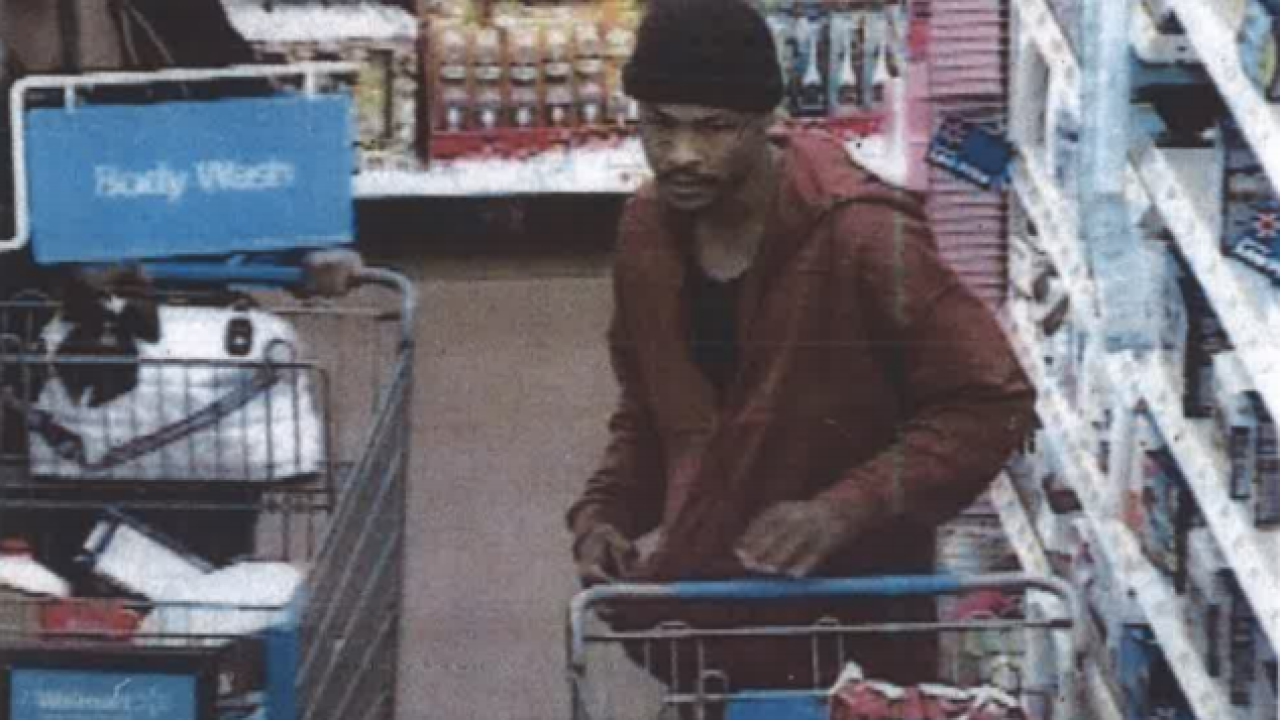 PALMETTO, Fla. — Palmetto Police Chief Scott Tyler told ABC Action News that all of the evidence in a January attack at a Walmart pointed to the man they arrested, but admits, it wasn't the right guy.

How a grainy black & white photo, coupled with an uncooperative victim sent an innocent man to jail

Tyler said all of his detectives followed leads in the case that identified Kevin Gray. Tyler says they are investigating whether or not the witnesses that identified Gray were lying or if it was just a case of mistaken identity.

"We didn’t just pick his name out of thin air," Tyler said.

The officer that was attacked positively identified Gray as the man who punched him and the man seen on store surveillance video assaulting a woman identified as his girlfriend.

"We didn’t then just create a photo pack for officer Lee to identify," Tyler said. "The name was actually given to us by acquaintances all along, even the victim of the original crime you know said that the individual that did it was named Kevin."

Related: How a grainy black & white photo, coupled with an uncooperative victim sent an innocent man to jail

Tyler said the victim in the case was uncooperative and it was her grandmother that identified Gray as the boyfriend.

Tyler said detectives tried tracking Gray down to talk to get his side of the story but couldn't find him.

"I’ve been at the same address for over ten years," Gray said. "And, they (prosecutors) came a month before to subpoena me for something else."

The police reports show that each person interviewed identified Gray as the suspect.

The day after our report aired on September 25, detectives went back to talk to the grandma of the victim that identified Gray as the suspect.

According to a police report, she told detectives, "she has received several calls in the last couple of months telling her that Kevin was not the suspect in this case. She advised that he was innocent and has a daughter."

"Once again we are very sorry he went through what he did go through, and we are looking at the case," Tyler said. "We are going to do a really good job of documenting every attempt that we have to talk to that suspect to bring that suspect in."

Police said they have a good idea of who the man identified in the photo is but are waiting to release that until they are 100 percent sure they finally have the right guy.