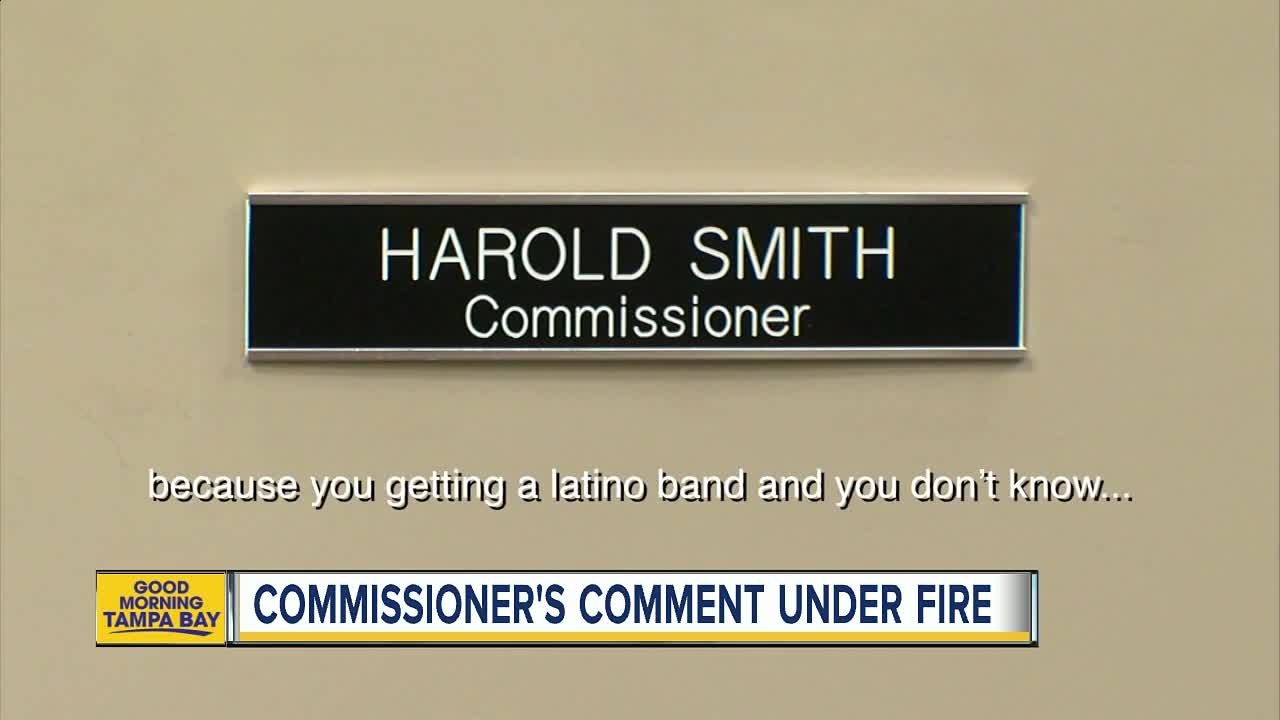 The Palmetto City Commissioner under scrutiny for racially charged comment, and now Latino business owners are asking for an apology. 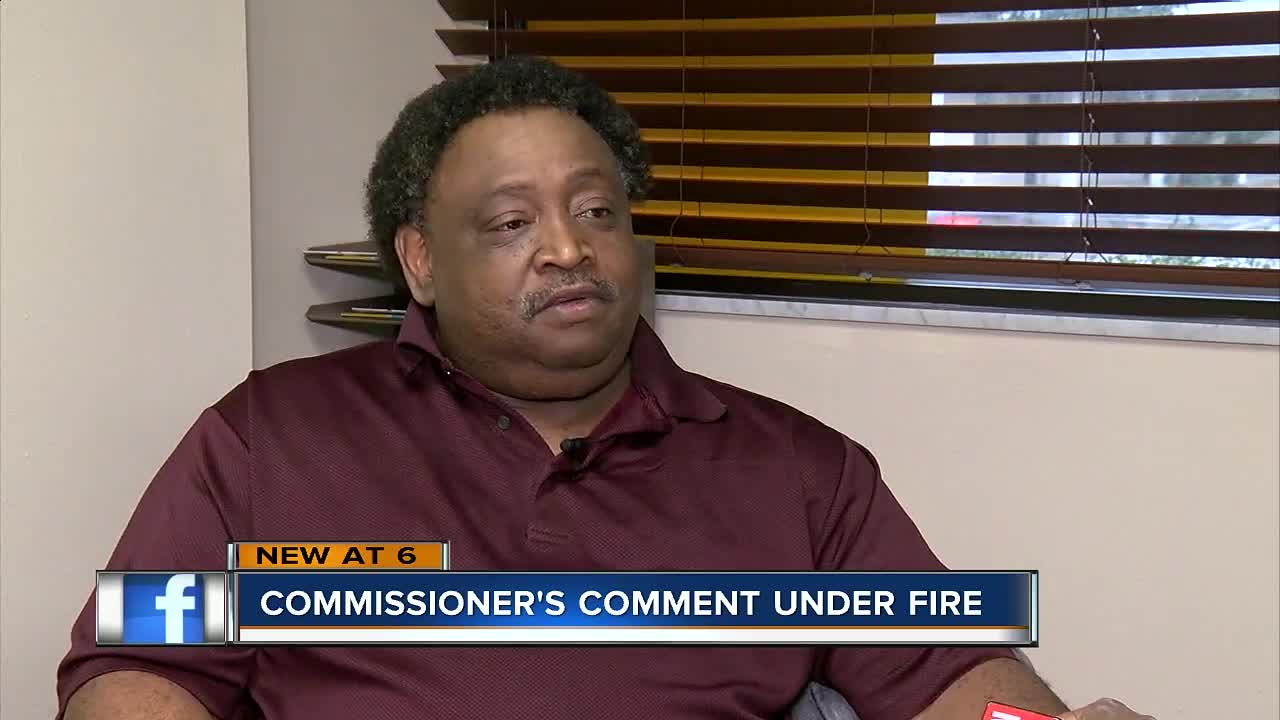 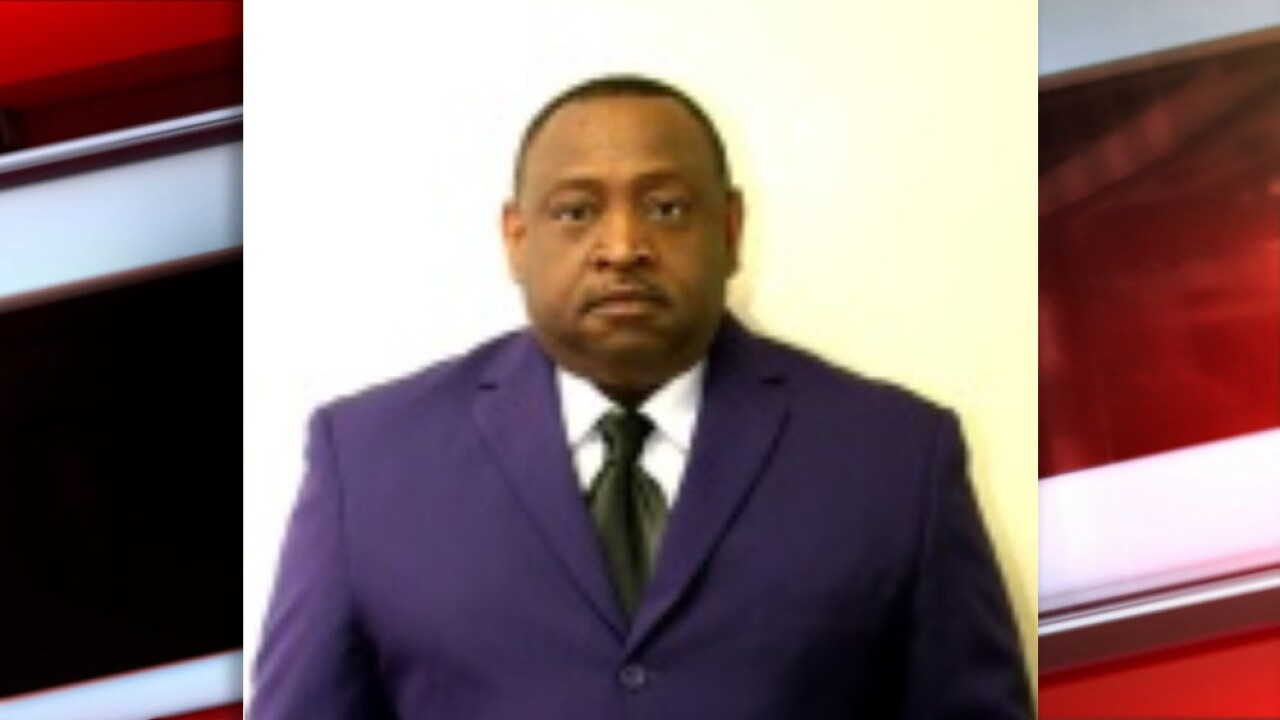 The Palmetto City Commissioner under scrutiny for racially charged comment, and now Latino business owners are asking for an apology.

Palmetto City Commissioner, Harold Smith, is coming under scrutiny after comments he made at a planning meeting for the city’s multi-cultural festival. Some city leaders were talking about adding a Latin band during the festival.

Smith made this statement:

"I don’t want no fights, I don’t want no shootings, now if there are fights and shootings going on, mayor you created it, I'm going to say that right now because you are getting a Latino band and you don’t know what crowd they’ve been playing for.”

Some in Palmetto’s Latino community found the comments insensitive. Jim Delgado is a Latino business owner.

"I think he meant those statements, I just don’t think he realized the weight of those words,” said Delgado.

Delgado said he is asking for an apology from Smith’s office.

“I was offended as a Palmetto resident,” said Delgado.

Smith said his comments weren’t directed at the Latino community.

“I have no problem with no Latinos, I grew up with them,” said Smith.

Smith said his comments were directed at Mayor Shirley Groover Bryant. He said she’s been picking the acts for the festival for the past four years without any problems or violence at the festival.

“I don’t want her to pick no band without me knowing which band it was going to be,” said Smith.

Smith maintains he didn’t mean to offend anyone. The show will go on with a Latin band.