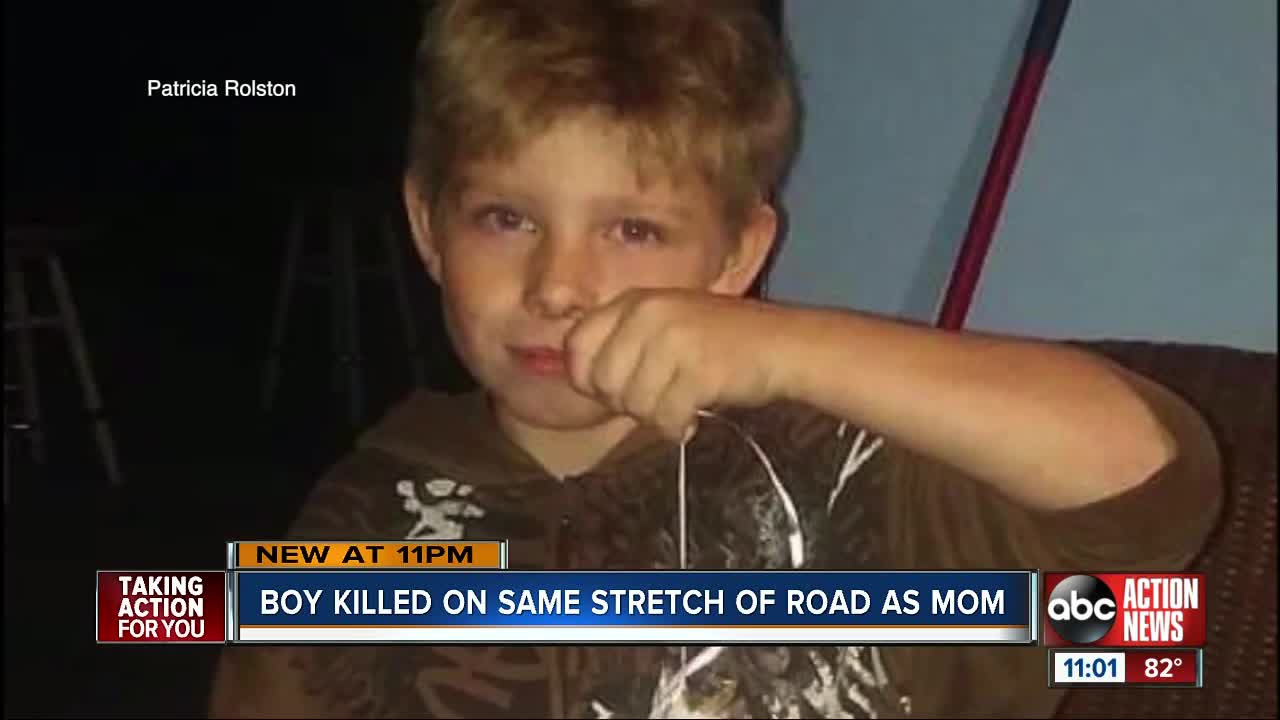 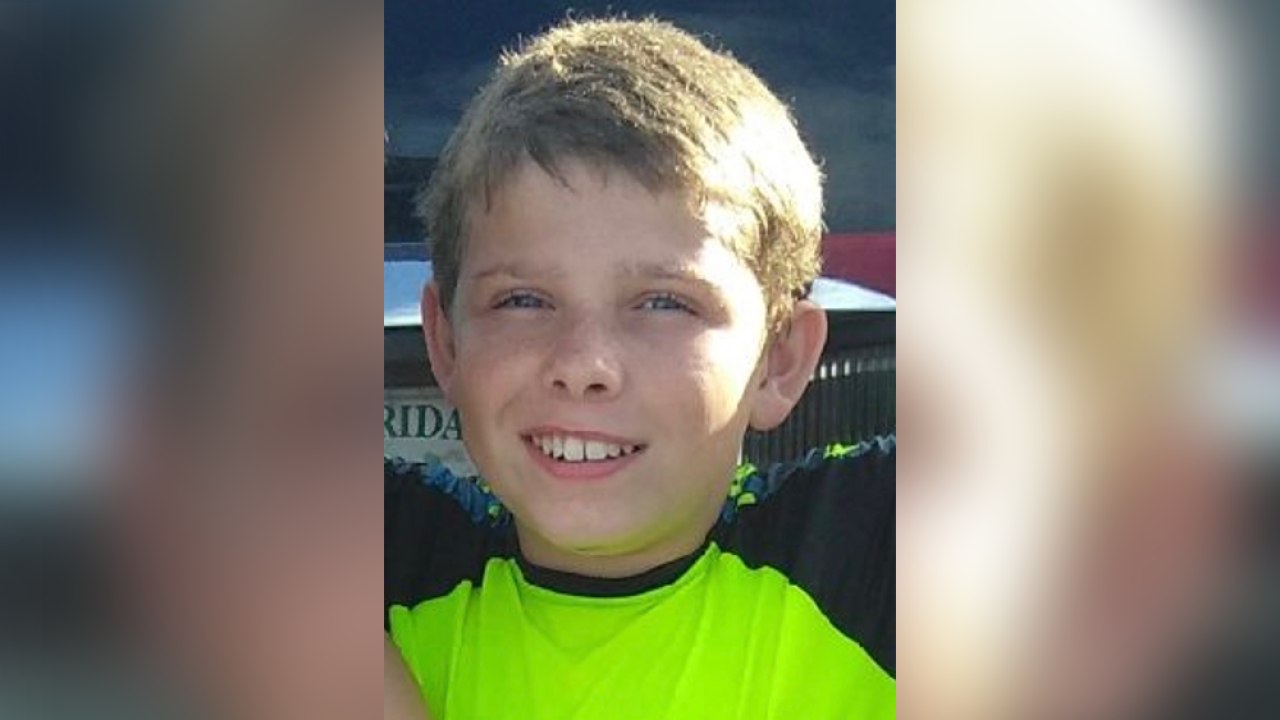 PALMETTO, Fla. -- A Palmetto family is remembering their 13-year-old great nephew who was hit and killed by a truck on a busy road in Manatee County on Saturday morning.

State troopers said Pittard was walking on US 19 near 49th Street East in Palmetto. He was with two adults when the crash happened.

"He was with adults. He felt safe. They had him closest to the ditch," said Bruce Branch, Pittard's great uncle.

Troopers said the driver failed to stop, but a man later turned himself into authorities. FHP said the man claimed he thought he hit a deer. We are not naming him because he has not been arrested.

"Nobody will know the truth until he mans up and tells everybody the truth," said Branch.

"I've lived here for 56 years and never seen a deer on that road," added Branch.

The teen's family said the group had gone late night fishing and was walking to a nearby gas station.

"Unbelievable. Not again, we lost Mindy, his mother, a couple months back in January. This cannot be happening again," she said.

Pittard's mother, Mindy O'Neill, was on a bicycle when she was hit and killed by a car on January 21, 2019.

The crash happened about a mile away from where Pittard was killed.

Relatives have set up a GoFundMe page after Tyler's death.