Explosion sends 2 people to burn centers, forces many to evacuate homes in Venice 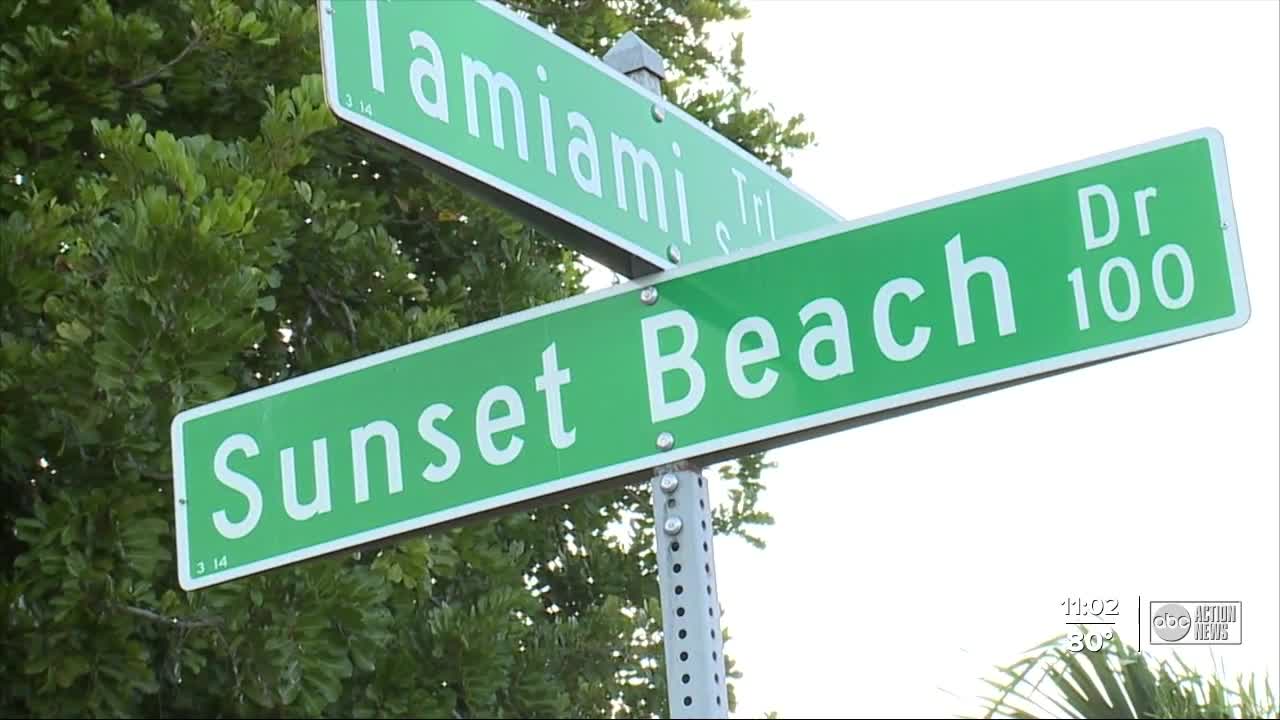 Two people are injured after an explosion in Venice on Thursday. 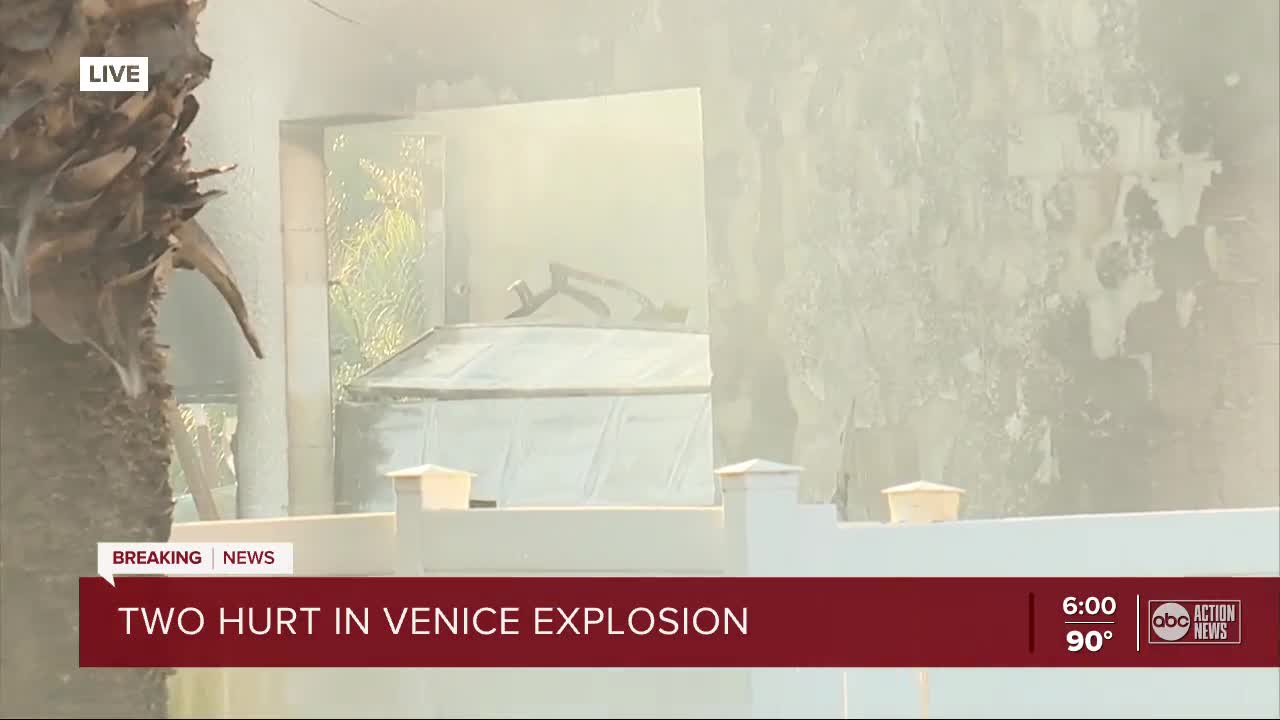 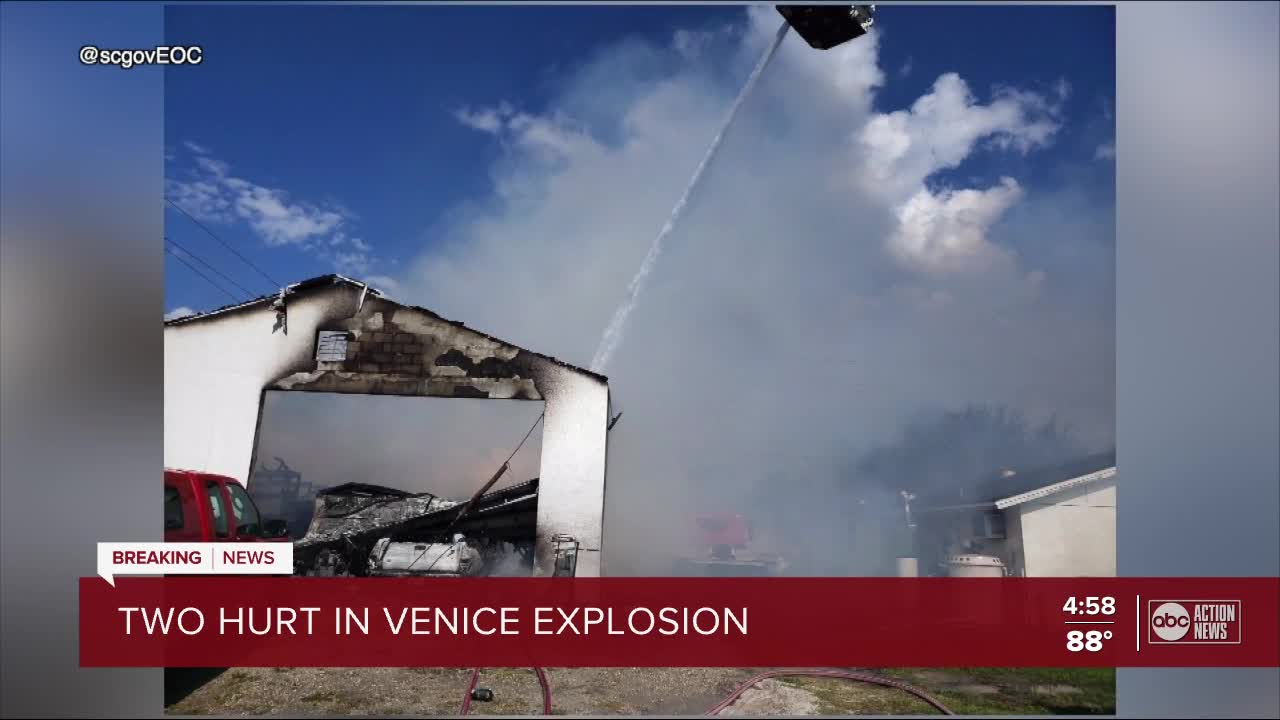 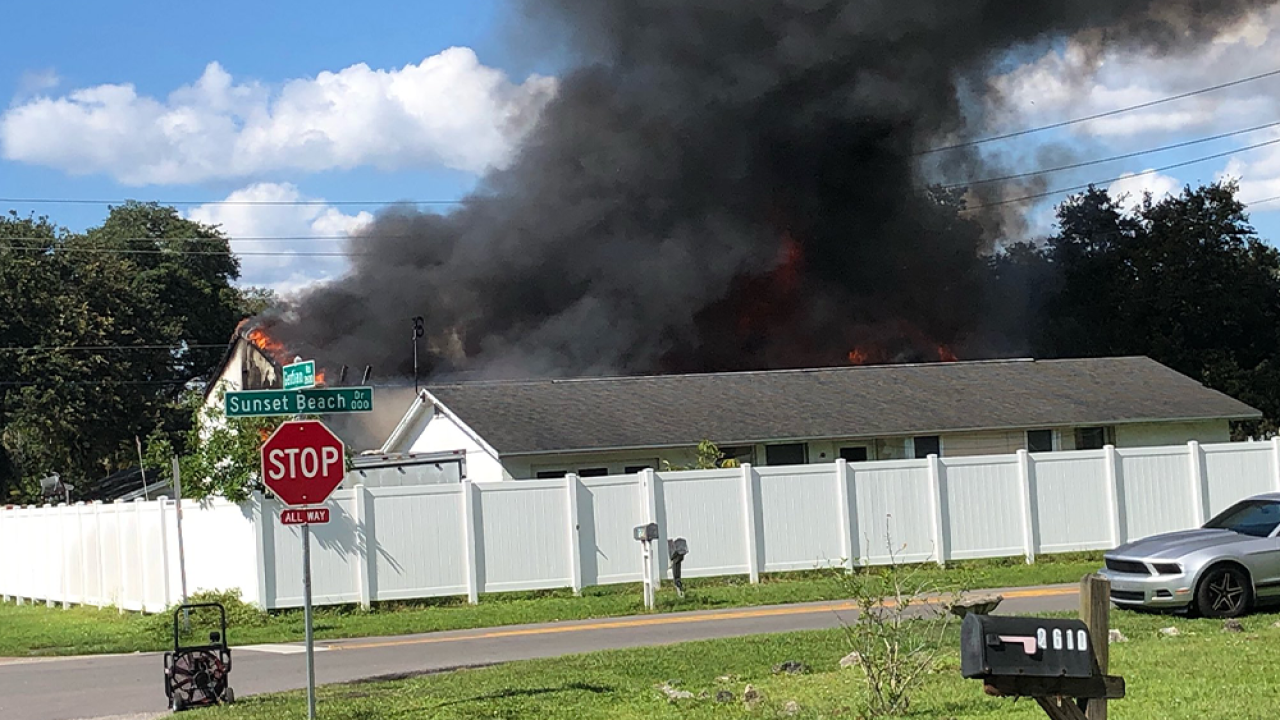 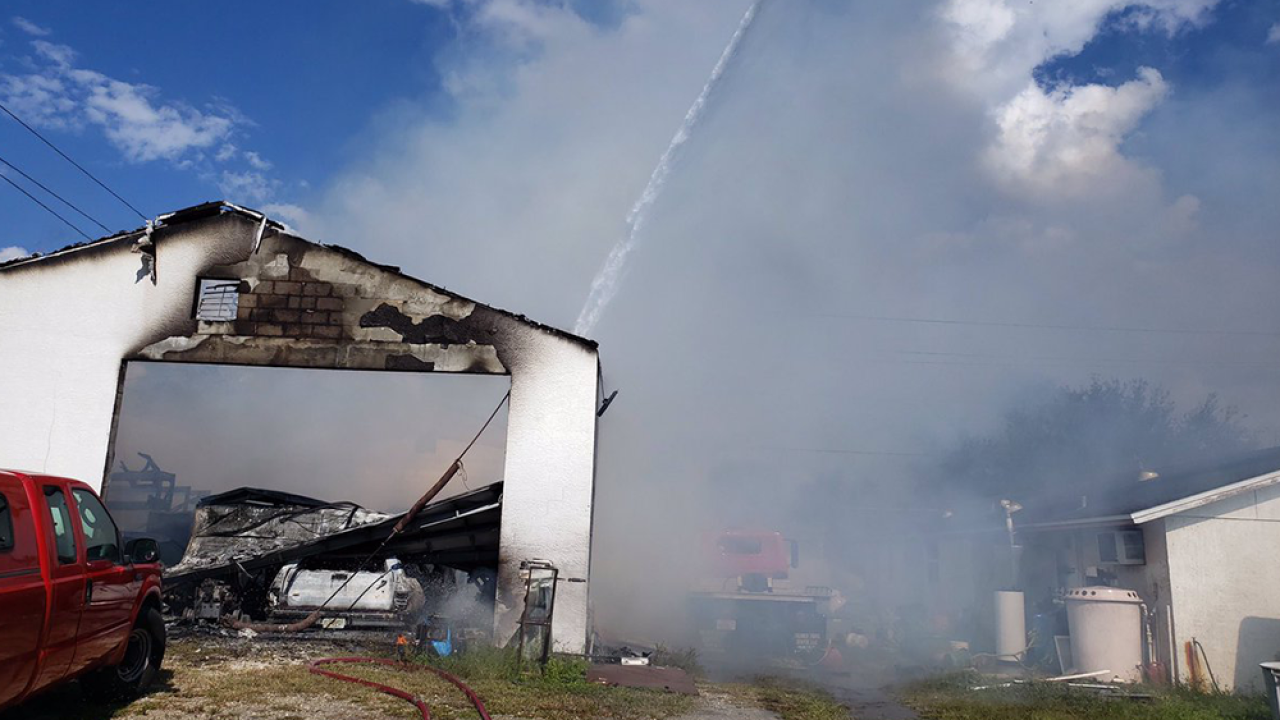 VENICE, Fla. — Two people are injured after an explosion in Venice on Thursday.

Sarasota County officials said they were called to a report of an explosion in the 100 block of Sunset Beach Drive. The call came in around 2:14 p.m.

Two people were injured and were flown to burn centers nearby.

Deputies & first responders from multiple local fire departments are in the 100 blk of Sunset Beach Dr. in Venice in response to an explosion. The home is engulfed in flames. Several neighbors have been evacuated. The scene is NOT SECURE so we do urge people to avoid the area. pic.twitter.com/TOx5f5tqG9

Sarasota County Fire Chief Michael Regnier said one of the patients met firefighters near the road. Regnier said the victims said they had about 80 pounds of gun powder in the garage and were reloading or working ammunition.

A large garage was engulfed in flames and neighbors were evacuated. The fire was under control around 3:50 p.m.

Ben Cararo, the owner of Bada Bing Pizza and Pasta, saw the smoke coming from the neighborhood. He owns a restaurant across the street. He said he heard the popping ammunition.

"Sounded like a war. I don't know what that guy had over there, but it was crazy," said Cararo.

Cararo said he had customers eating pizza outside. He moved them to the inside of his restaurant when the ammunition was going off.

"They were loud, one of them actually vibrated my window, that's when I said let's high-tail, get the hell out of there," said Cararo.

Regnier said a state fire investigator will head to the area and investigate the fire. The garage is a total loss.