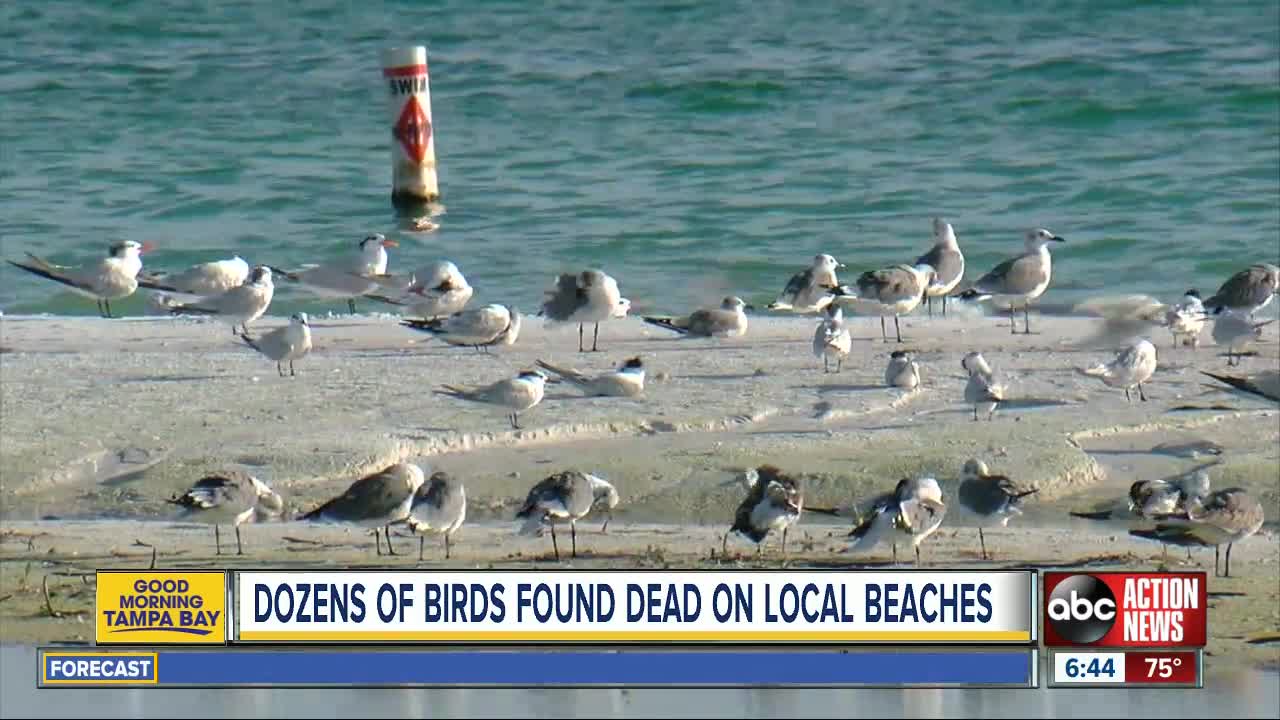 Dozens of sick or dying birds have been found on local beaches. 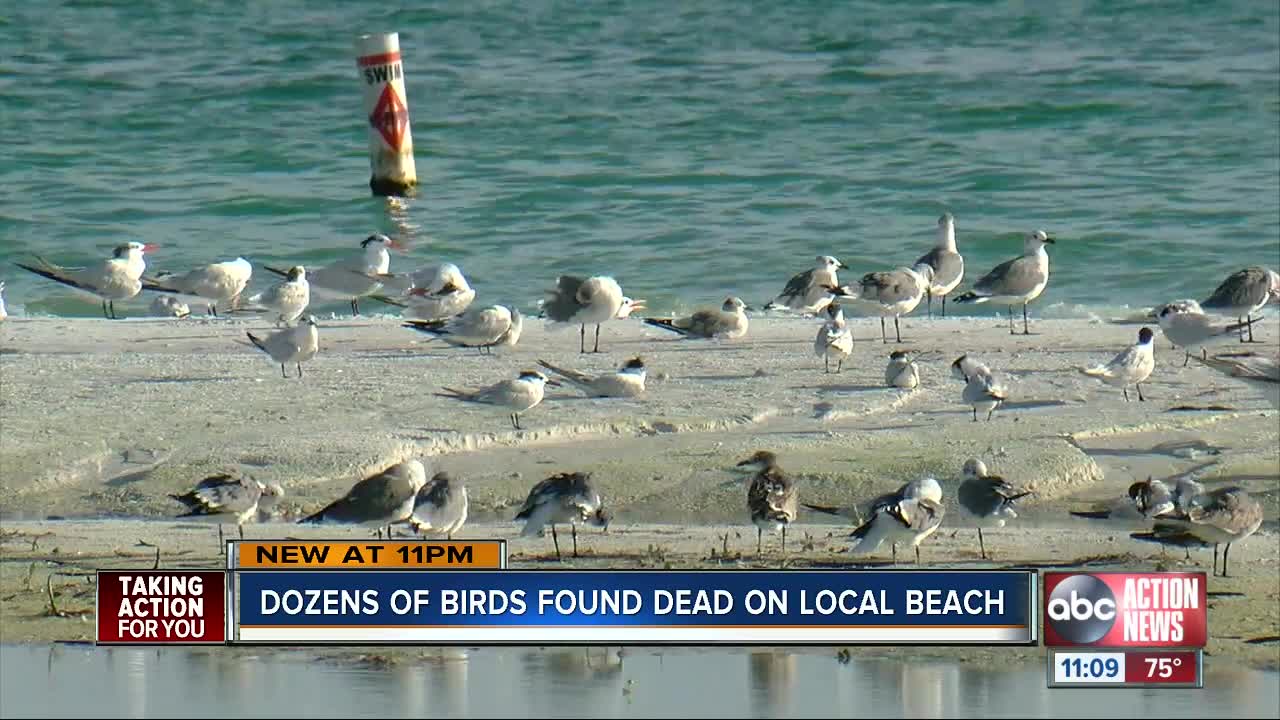 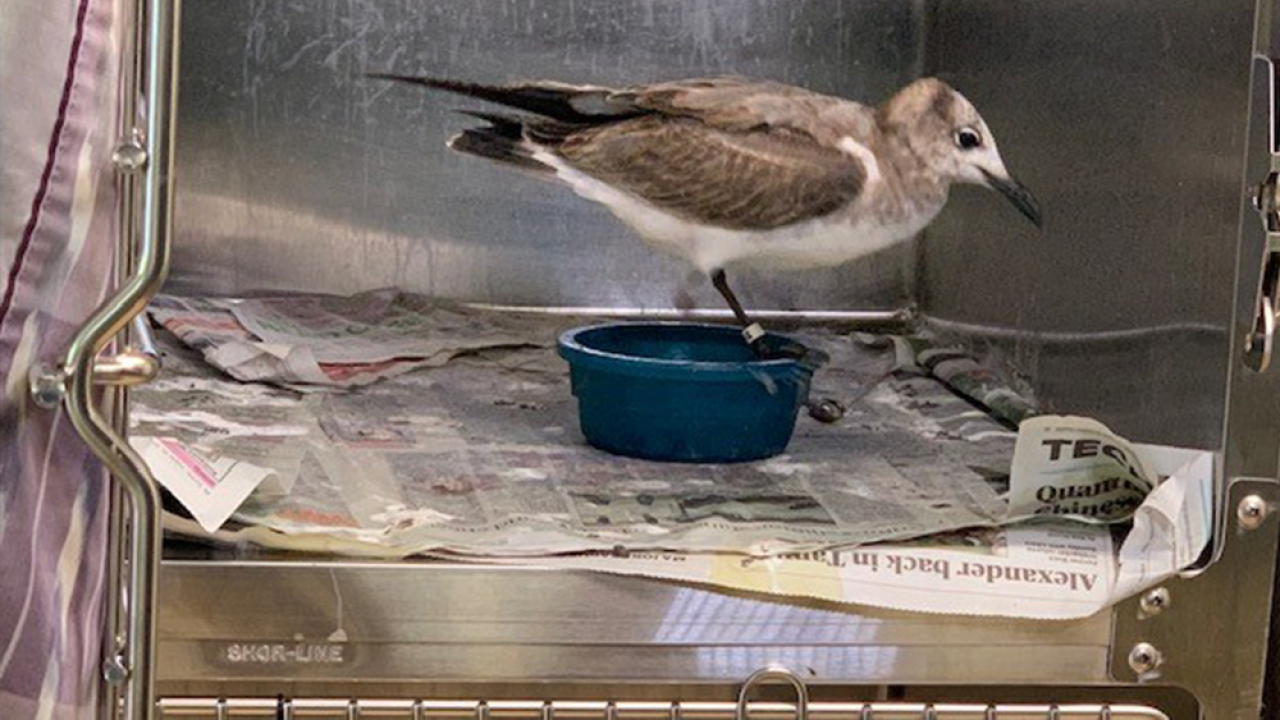 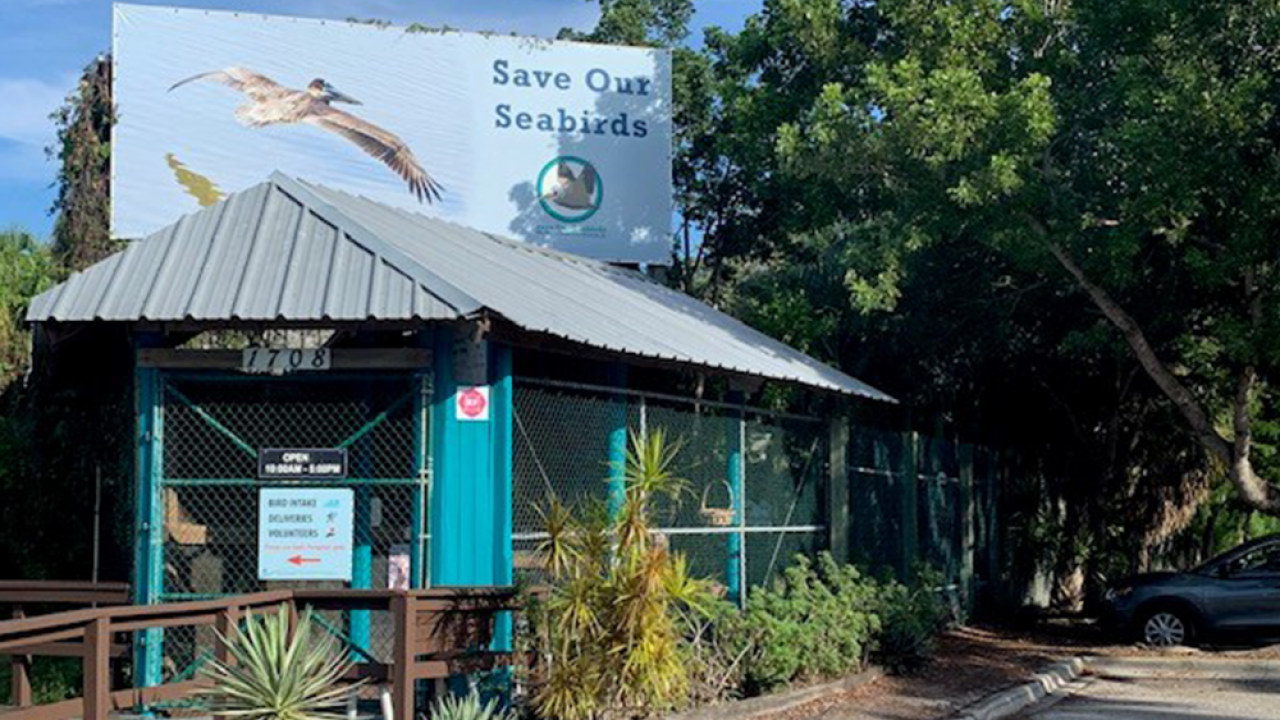 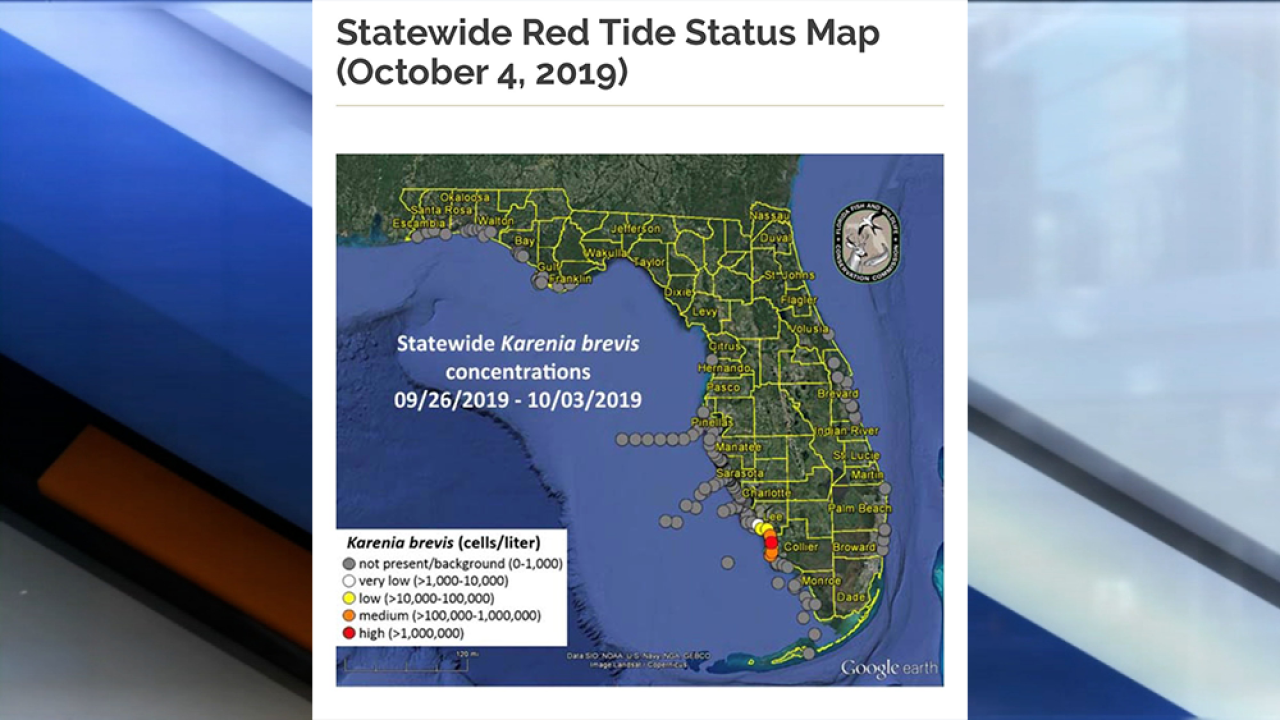 SARASOTA, Fla. — Wildlife rescuers are not sure what is causing dozens of birds to end up sick or dying on local beaches.

Jonathan Hande, a senior hospital technician with Save Our Seabirds, said the facility has received nearly 20 sick laughing gulls.

He said several of the birds died in less than 24 hours after arriving at the clinic.

"We're not entirely sure what's causing these problems," said Hande.

Save Our Seabirds in Sarasota rehabilitates sick birds and releases them. Hande said the clinic is caring for several laughing gulls commonly called "seagulls."

"If you're on the beach just kind of keep an eye out for the birds. If you see one that's acting a little weird just approach it. If it stumbles or falls over or you're concerned, you can give us a call," said Hande.

"We recently got confirmation of a place called Passage Key just north of Anna Maria that had 25 dead gulls on it," said Hande.

"FWC has been notified and they're going to be doing some research to see what's going on and to figure out if it's botulism or just pollutants from sewage or whatever that has been getting into the water," said Hande.

FWC said it has received reports of sick laughing gulls in the Lido Key and Siesta Beach areas and currently are investigating. FWC encourages the public to report any sick or dead birds to its reporting page: http://legacy.myfwc.com/bird/default.asp