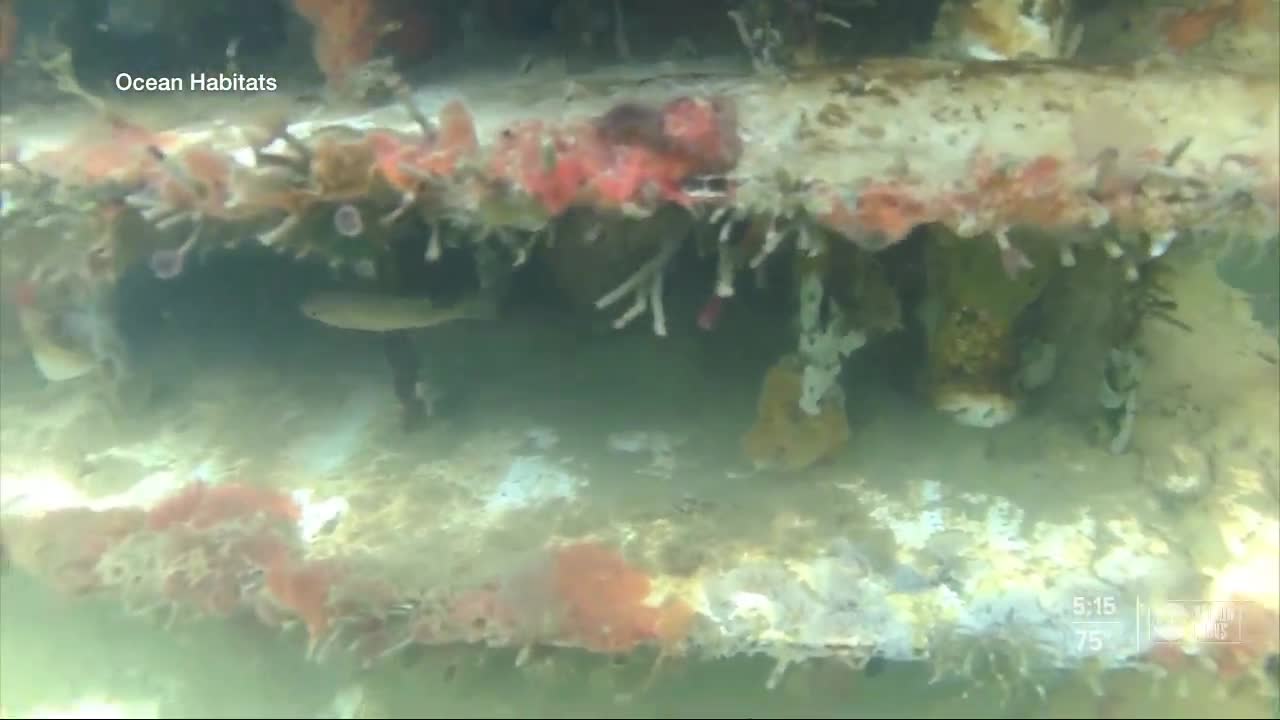 Wendi Lane takes a look at the small tool that is making a big difference. 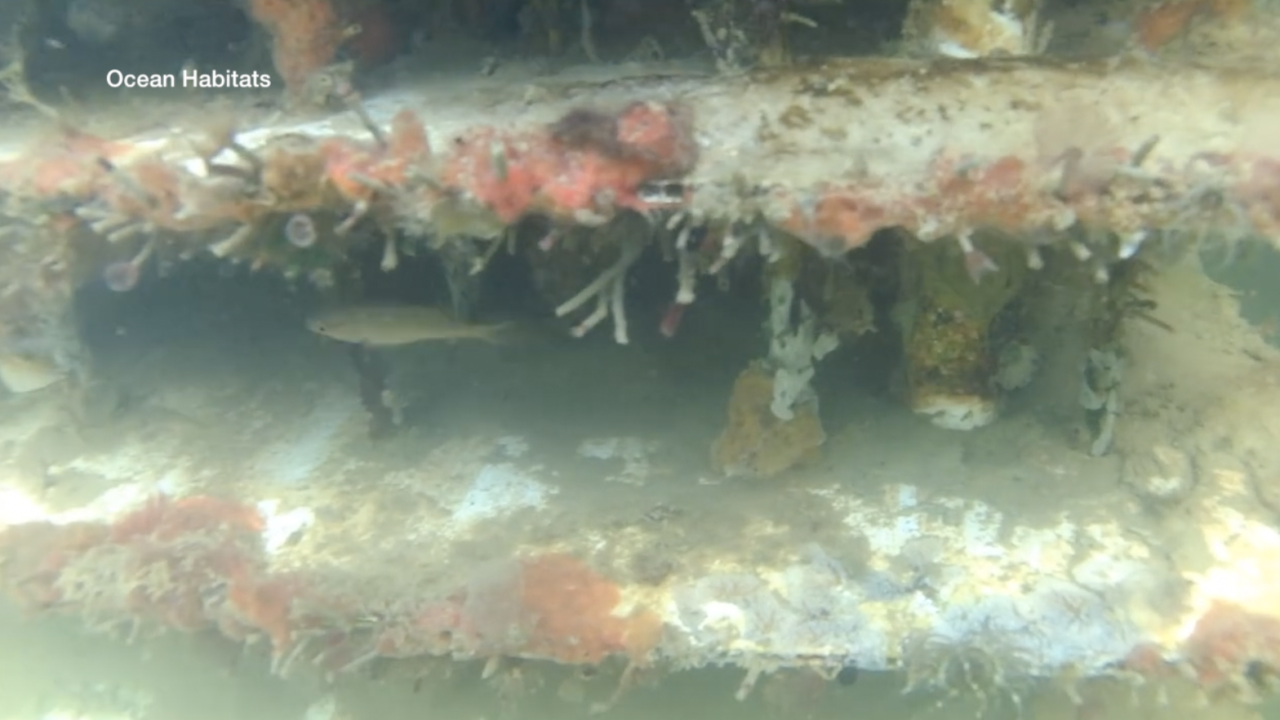 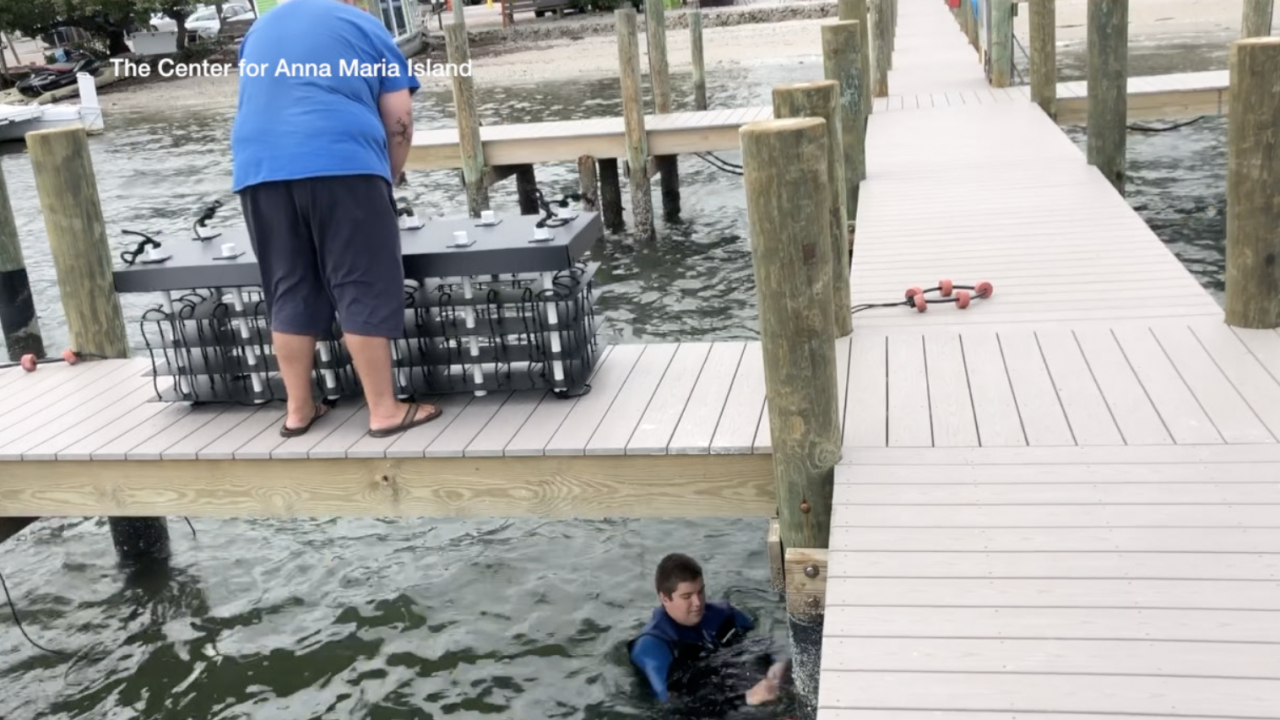 McDaniel says the center is working with Ocean Habitats Inc. to install mini reefs under boat docks around the island.

The reefs take 6 to 10 months to mature.

Ocean Habitats says after maturity, one small reef filters 30,000 gallons of water every day. Helping to filter out the harmful bacteria.

"It cuts down on the chance of having algae blooms," said McDaniel.

By mid-January, McDaniel says they will have nearly 60 reefs installed around the island. Possibly cutting down on the chance of red tide.

"If you’re well-rested and eat well, you’re less likely to get sick. It's the same thing here with these reefs. The reefs are going to make the water cleaner and stronger," said McDaniel.

Some of the reefs have already been installed on the docks at Bridge Tender Inn.

"The bigger picture is single-use plastics, composting, and any educational program we can have," said Christopher Culhane, executive director, The Center of Anna Maria Island.

People and businesses can purchase a reef for $350. For more information visit centerami.org.