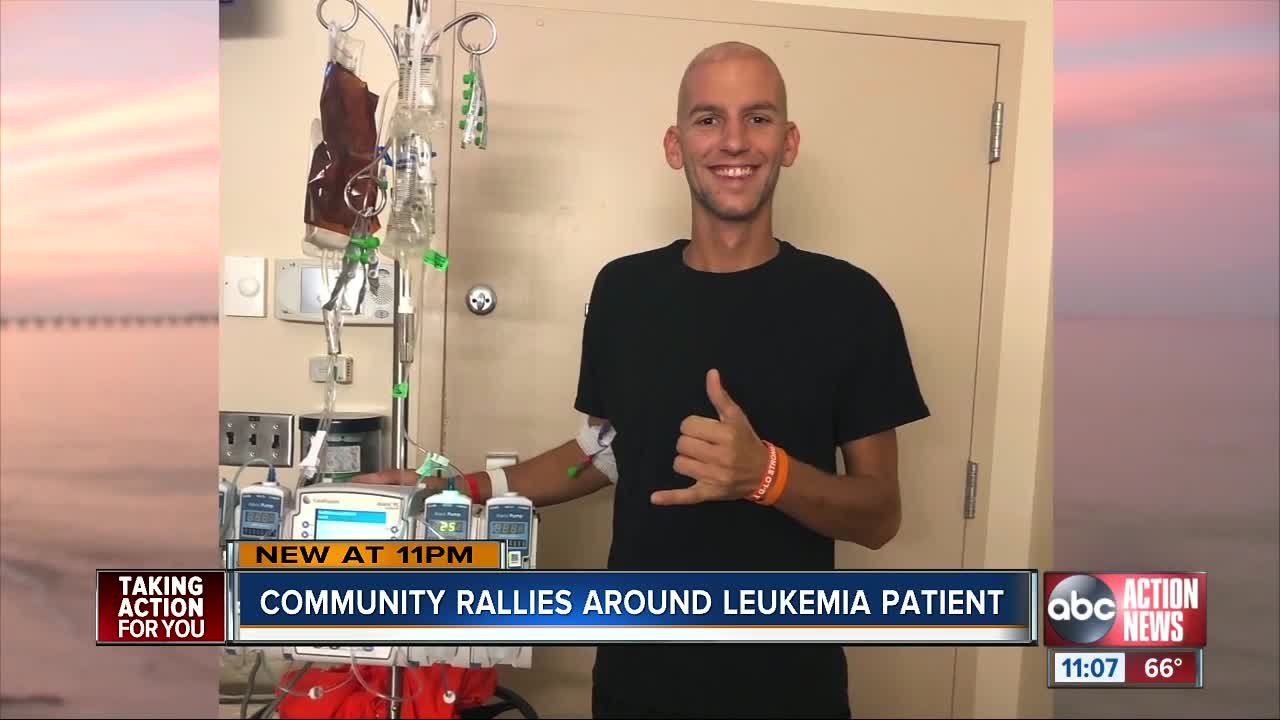 Matt Bauer was diagnosed with leukemia in 2009. He received a bone marrow transplant on October 29, 2009. Ten years to the date, he was readmitted to Cancer Moffitt Center. He is fighting cancer for a second time. 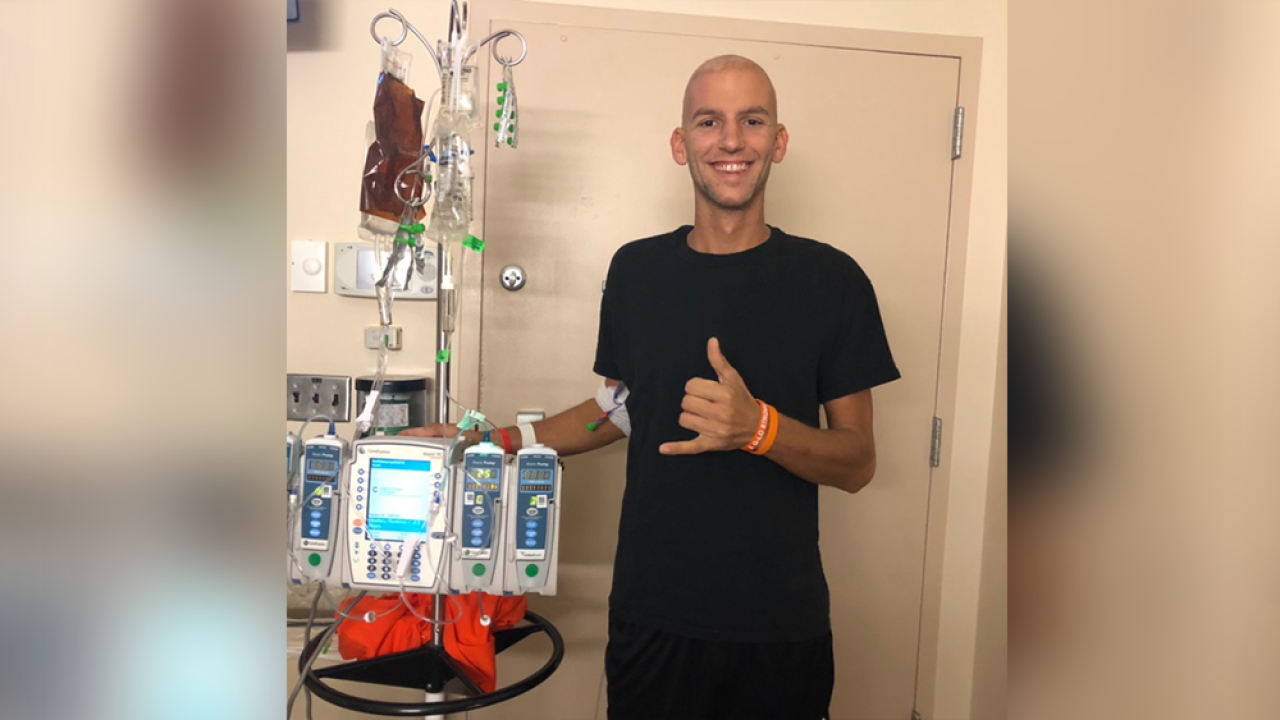 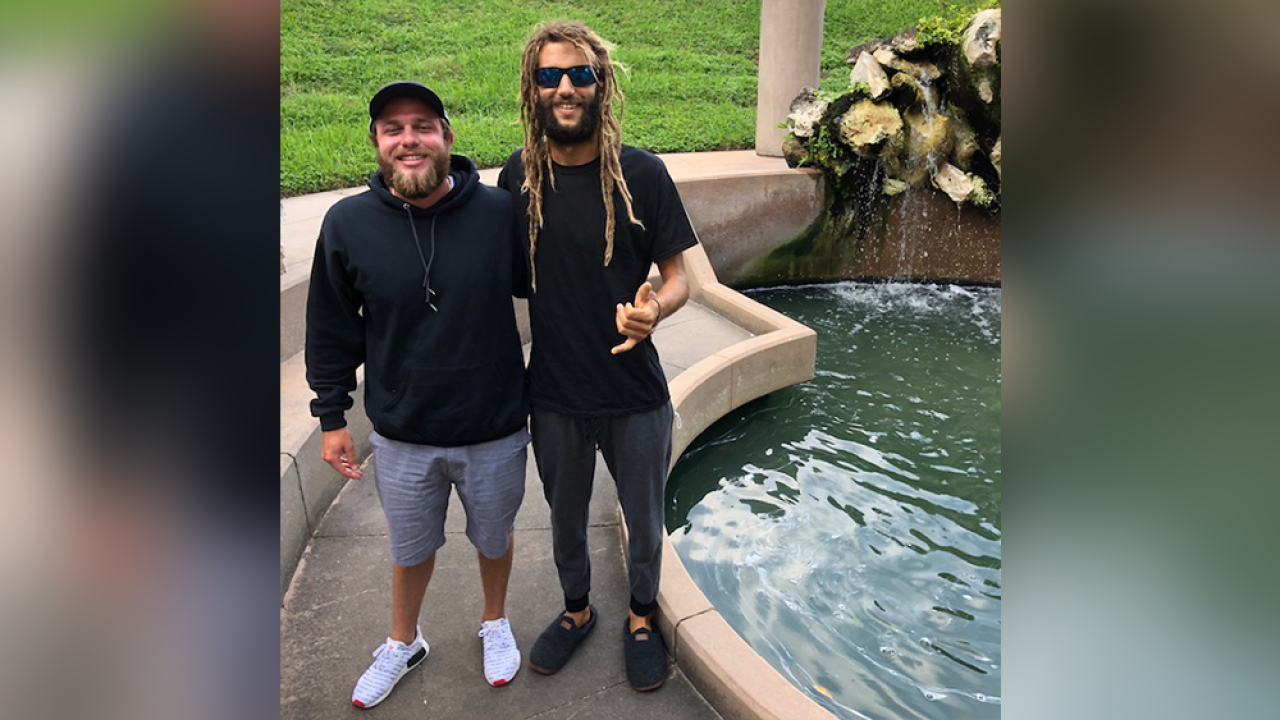 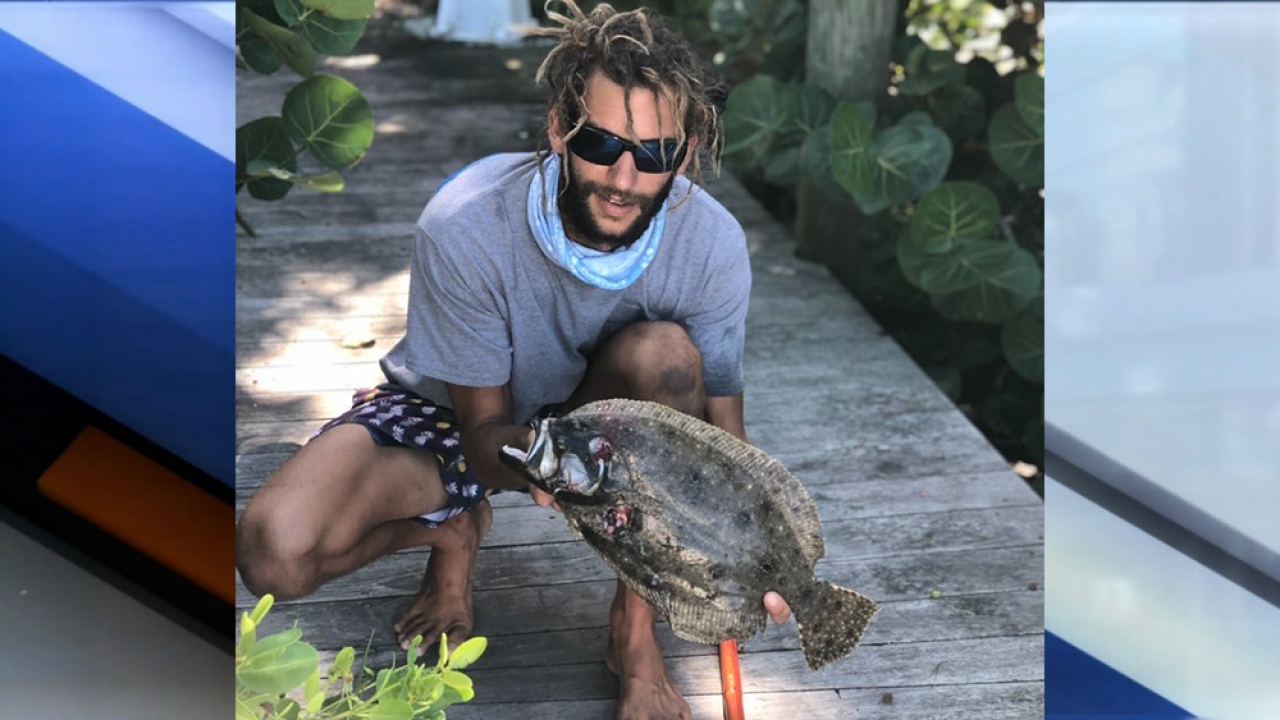 Matt Bauer received a bone marrow transplant on October 29, 2009. Ten years to that date, he was re-admitted to Moffitt Cancer Center.

"He lost his hair. It started falling out about a week ago. His dreads went and then he cut the rest," said his friend Michael Sabato.

He wrote, "It's hard for me to comprehend on why this is happening to me again; 10 years later. I was readmitted to Cancer Moffitt Center 10 years to the date of my first Bone Marrow Transplant, October 29, 2009."

"He just goes about life the right way. He works hard, fishes hard. Just an all around good guy. It's just a bad situation he has to go through right now," said Sabato.

His friends hosted a fishing tournament on Friday, November 22. Each angler paid $50 to participate.

"Tournament ends at 3:30 p.m. on Saturday. Everyone will come and we'll weigh all the fish and pick winners," said Sabato.

Pappo's Taqueria on Anna Maria posted on Instagram saying it opened seven years ago and Bauer was one of their biggest supporters.

The restaurant encourages people to donate to Bauer's GoFundMe page with the #LoveShared hashtag. The restaurant will match every donation with the hashtag up to $2,500.

The fishing tournament raised about $1,600. His friends hope to raise more money by selling t-shirts and stickers.

"He's a real outgoing guy. He’s very loyal to his friends. He would give you the shirt off his back," said Sabato.

Bauer hopes to be out of the hospital by the first week of December. He will need another bone marrow transplant.