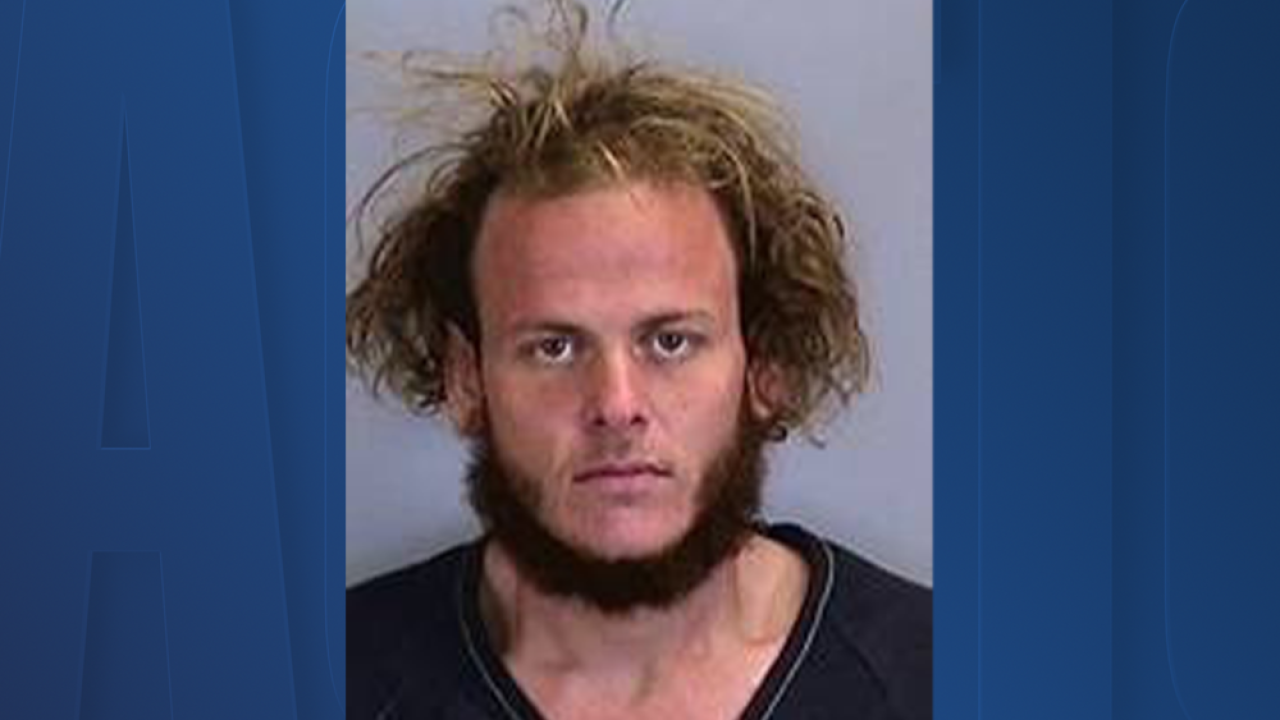 BRADENTON, Fla. — The Manatee County Sheriff's Office located and arrested a man early Monday morning for the deadly shooting of his uncle.

On Saturday around 12:27 a.m., deputies responded to a call at Mike's Mini Mart.

When they arrived, they learned that a man was down in the wooded area just east of 15th St. East.

According to the caller, his brother had been shot in the head.

Deputies went into the homeless camp at the 1700 block 57th Avenue East and found the victim, Robert Laycock. EMS assisted and said Robert Laycock was killed from what appeared to be a single gunshot wound to the head.

After further investigation, detectives learned that David Laycock, the victim's nephew, fired more than one round into the wooded area. One of the rounds struck Robert in the head.

When David realized he shot his uncle, he ran from the area.

Detectives located David early on Monday and charged him with second-degree murder.