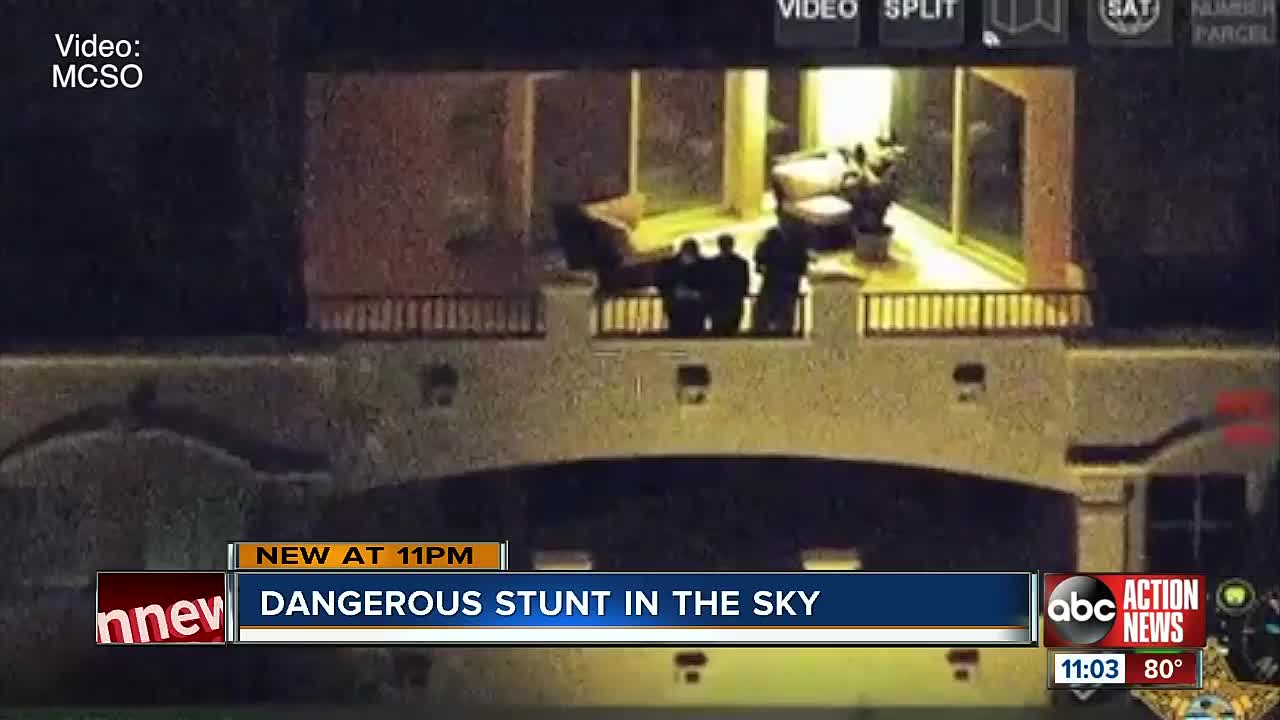 A Manatee tactical flight officer and pilot spotted a man shining a green laser up at them while on routine air patrol Wednesday night. 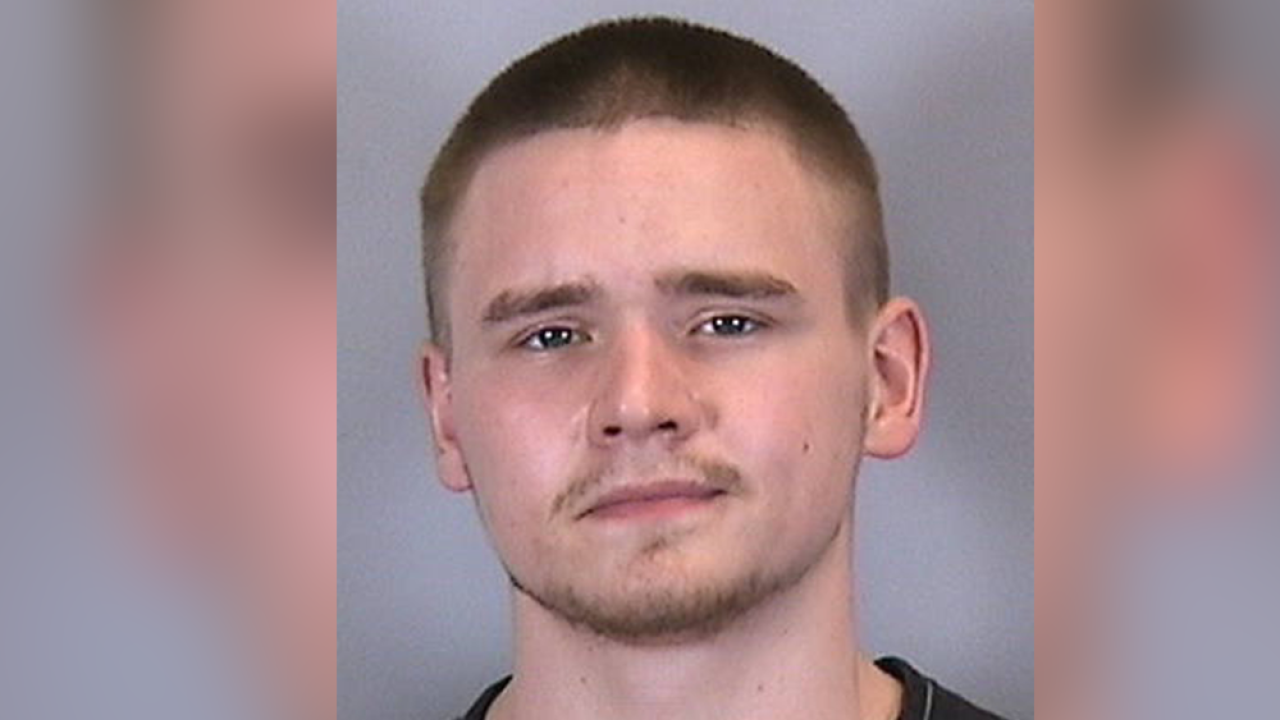 PALMETTO, Fla. -- A Manatee tactical flight officer and pilot spotted a man shining a green laser up at them while on routine air patrol Wednesday night.

Deputies with the Manatee County Sheriff's Office say the laser entered the cockpit several times, making it difficult for them to see.

"Our technology with our mapping and our ground units, we’re going to find you," said MCSO spokesman Randy Warren. "So if you do this, you’re going to go to jail.”

Patrol units were directed to an apartment at 501 Haben Boulevard in Palmetto. Vladimir Altman, 22, was arrested for pointing a laser at an aircraft/pilot.

The felony charge can result in up to five years in prison.

"It’s very dangerous," Warren said. "You could blind that pilot and cause a crash, this could be very tragic.”

According to the FAA, laser incidents involving aircrafts are down nationwide in recent years.