Man arrested after threatening to shoot 'everyone' at Black Lives Matter protests: Sheriff 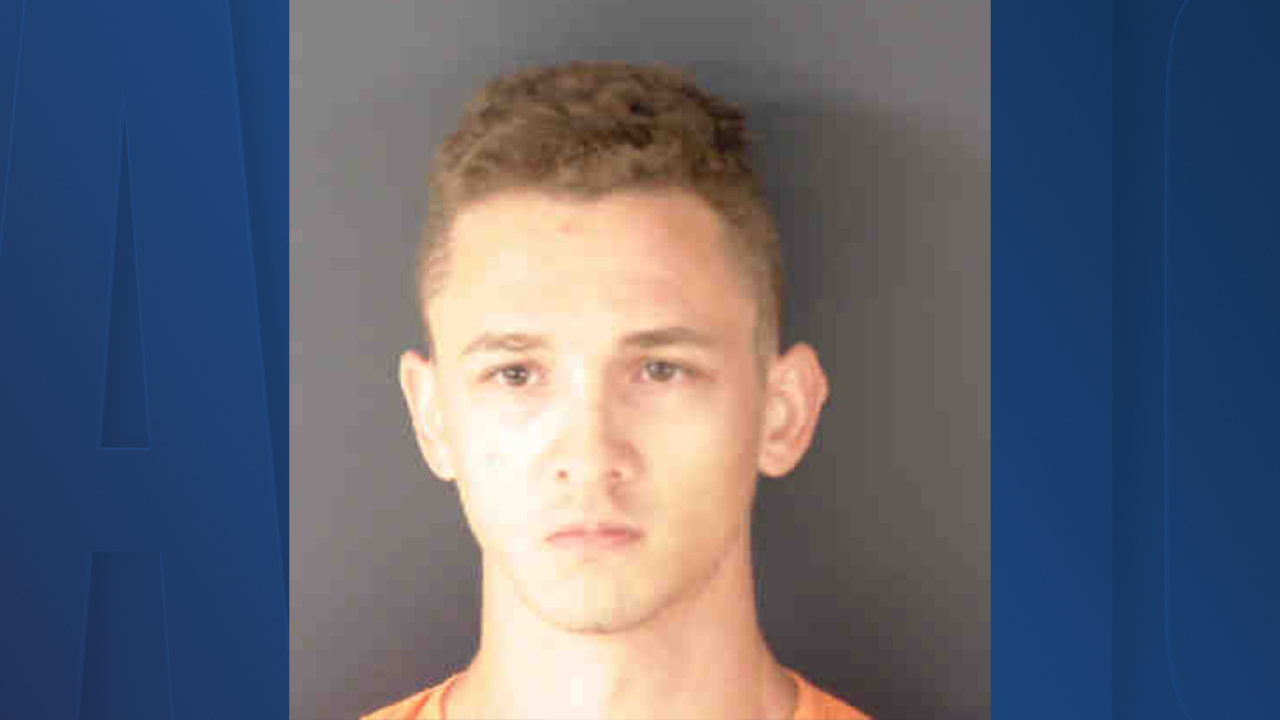 NOKOMIS, Fla. — A 22-year-old Nokomis, Florida, man posted $200,000 bond after he was charged with posting several threatening videos onto his social media accounts with an agenda to shoot everyone at a Black Lives Matter rally.

Quintin Adkins was arrested by Sarasota County Sheriff's Office on Thursday after detectives received an anonymous tip on June 11 about his Instagram and Snapchat posts.

Police said Adkins made several videos in which he was brandishing, loading and firing several weapons including at least three assault rifles while threatening to shoot all demonstrators at a Black Lives Matter event.

Adkins, an electrician, was taken into custody and charged with written threats to kill -- an amended law following the 2018 Marjory Stoneman Douglas High School shooting in Parkland.

"As part of Florida Senate Bill 7026, the Marjory Stoneman Douglas High School Public Safety Act expanded the statute to include threats to 'conduct a mass shooting or an act of terrorism.' It is thanks to the added language that detectives were able to pursue charges in this investigation," police said in a news release.

Adkins posted $200,000 bond on Friday and is expected back in court for arraignment on July 19, according to online records. Attorney information was not available.