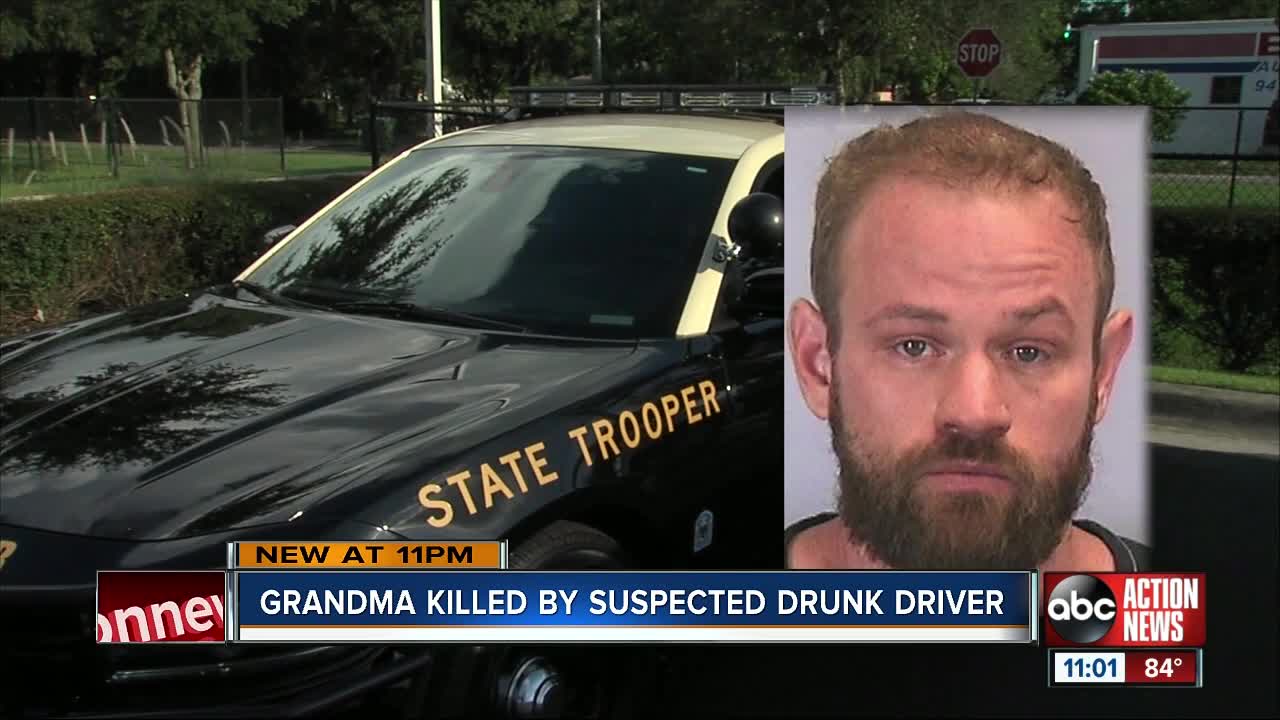 A 70-year-old woman is dead and her 5-month-old grandson is recovering at the hospital after a man allegedly drove drunk and hit them after running through a red light. 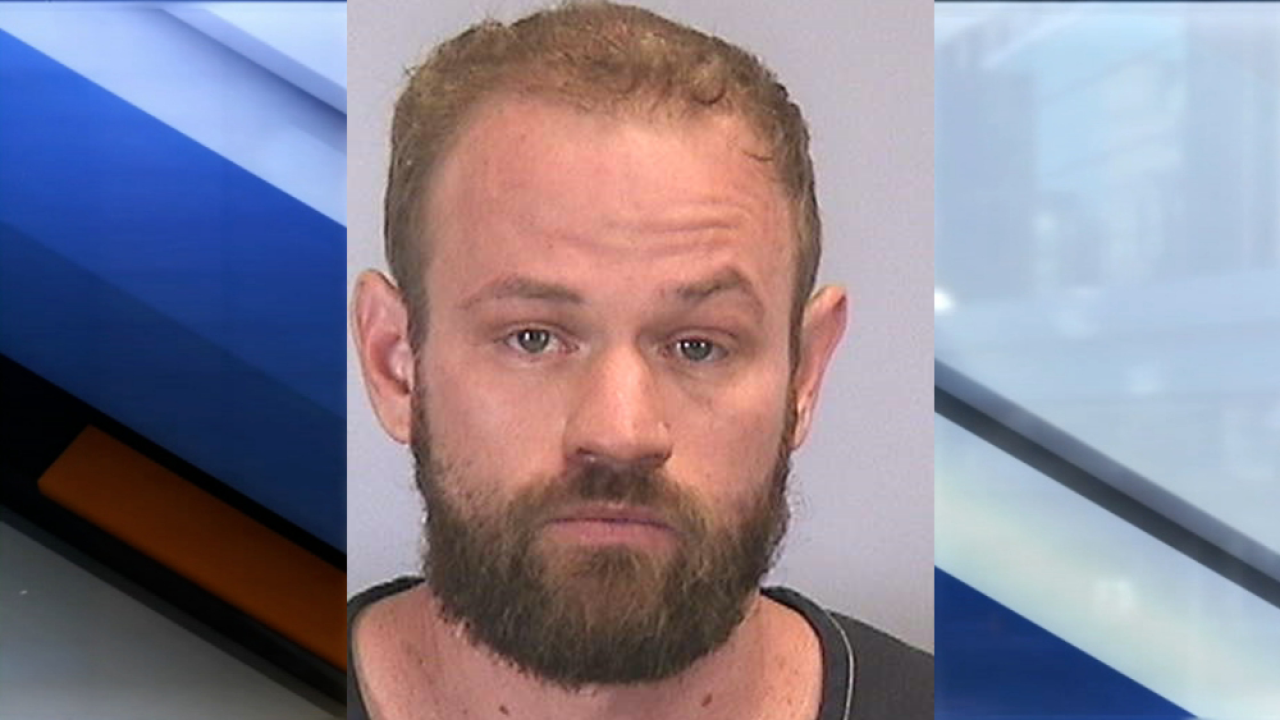 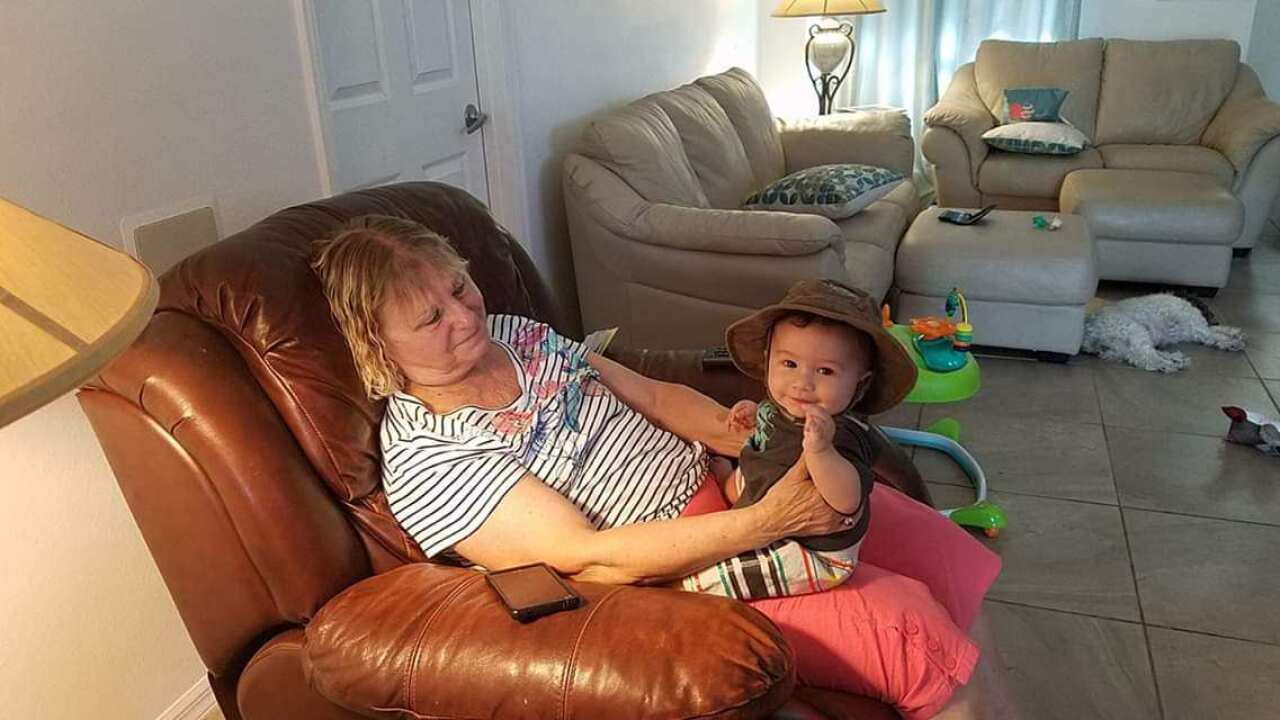 MANATEE COUNTY, Fla. -- A man is accused of driving drunk, killing a 70-year-old woman, injuring the woman's 5-month-old grandson and leaving the scene of the deadly crash in Manatee County.

The Florida Highway Patrol responded to a call of a crash on C.R. 610 at Lockwood Ridge in Manatee County Sunday night. According to state troopers, a BMW X5 was traveling westbound on C.R. 610 and ran through a red light, hitting the rear right of a Toyota Camry.

The BMW continued west and went on to hit the right side of a Lexus IS 350. State troopers said the Lexus was redirected to the northwest and both the BMW and the Lexus rotated clockwise until the rear left of the BMW hit the front of a Chevrolet Malibu.

The driver of the BMW, 34-year-old David Buncik, left the scene on foot before authorities found him and brought him back to the scene.

The crash killed one of the Lexus passengers, 70-year-old Audrey Kramer. The crash also injured Kramer's grandson, who is recovering at Tampa General Hospital.

"Their entire family is devastated," said April Stout. "That little boy is going to grow up without his grandma."

Stout is a family friend who is now checking in on Kramer's dogs. She says the community is rallying behind her family.

"I can't imagine what they're going through but all the neighbors are here for them if they need anything."

The driver of the Toyota was not hurt and the drivers of the Lexus and the Chevrolet both suffered minor injuries, according to state troopers.

Buncik is charged with DUI resulting in death, DWI inflicting serious bodily injury, three counts of DUI damage to property or person of another and failure to stop remain at crash involving death, according to the Florida Highway Patrol.

ABC Action News has learned, Buncik was arrested for selling cocaine last year. Part of his release on bond was a requirement that he was not allowed to drink alcohol.

Court records ABC Action News obtained state that a judge removed that requirement in May. Family and friends now question that move as Buncik is now accused of a deadly drinking and driving crash just a few months later.

"It just makes you angry because it's senseless," said Stout.