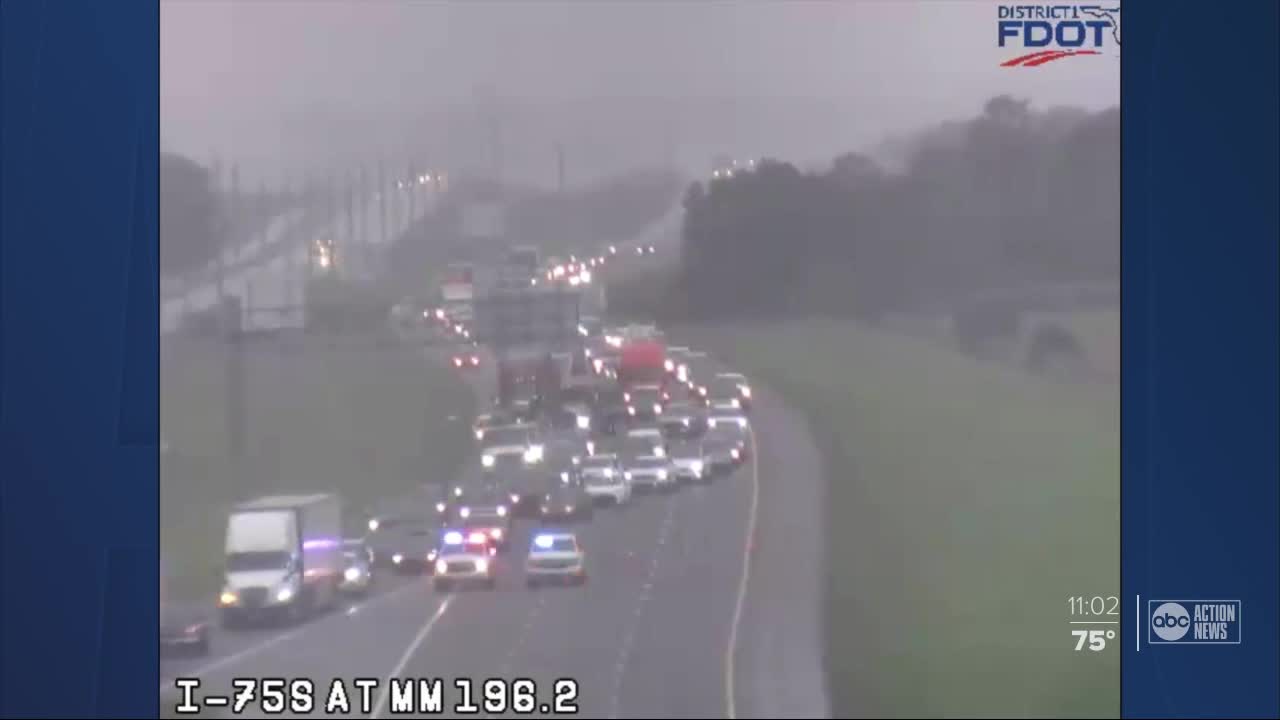 Firefighters battled a 15 acre brush fire on I-75 just south of Laurel Road. 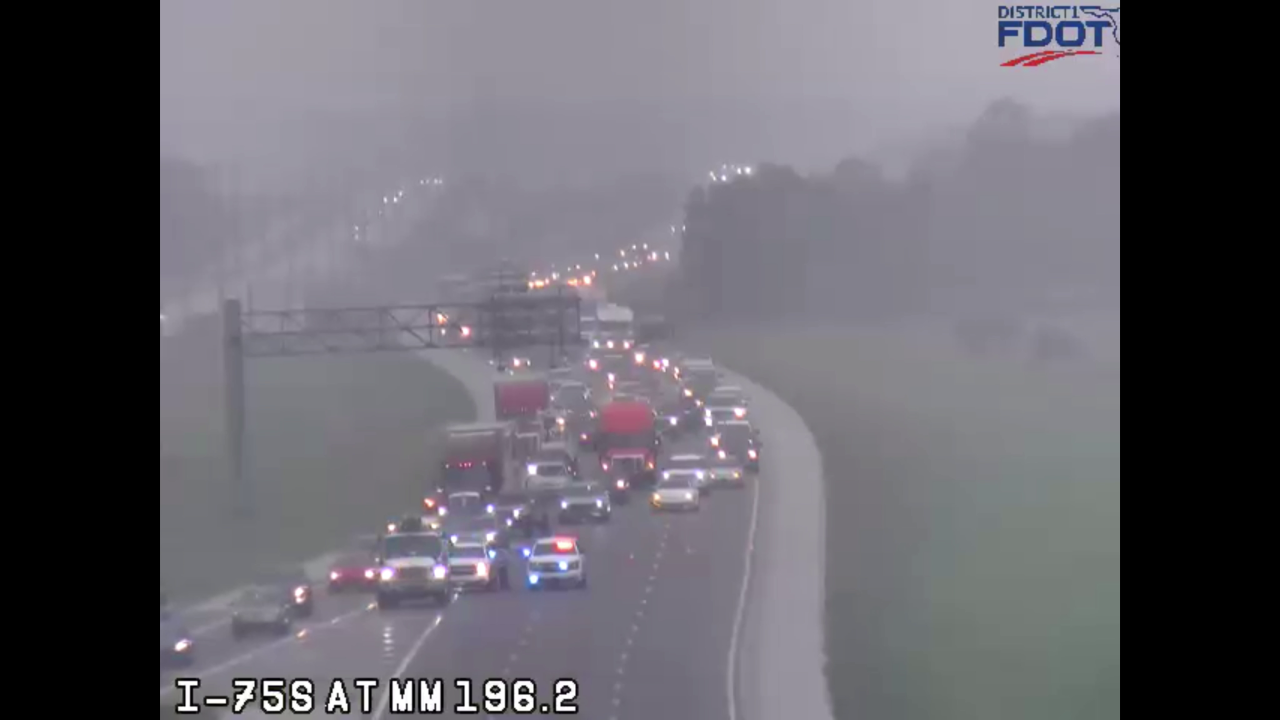 Officials said the blaze was caused by a lightning strike around 6:35 p.m.

The brush fire shut down all northbound and southbound lanes of I-75 in the area of mile marker 195 due to poor visibility and the proximity to power lines.