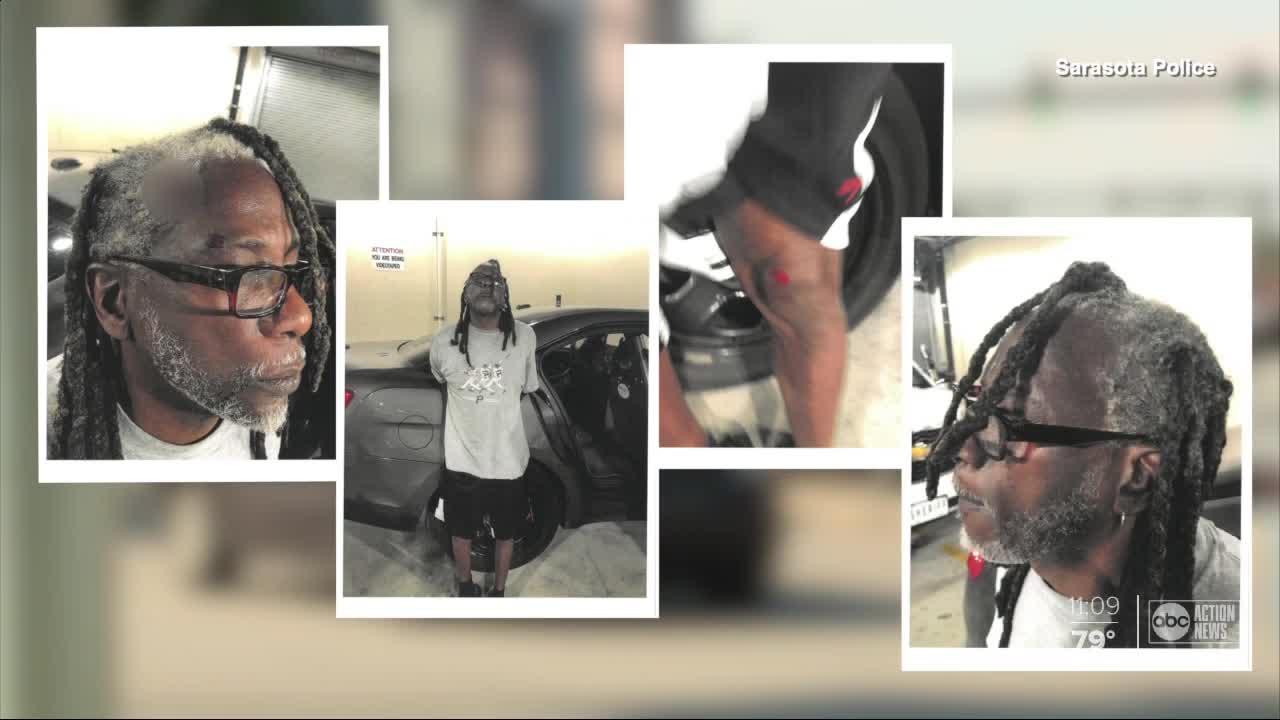 A local community is calling for an end to police brutality after a veteran was arrested. 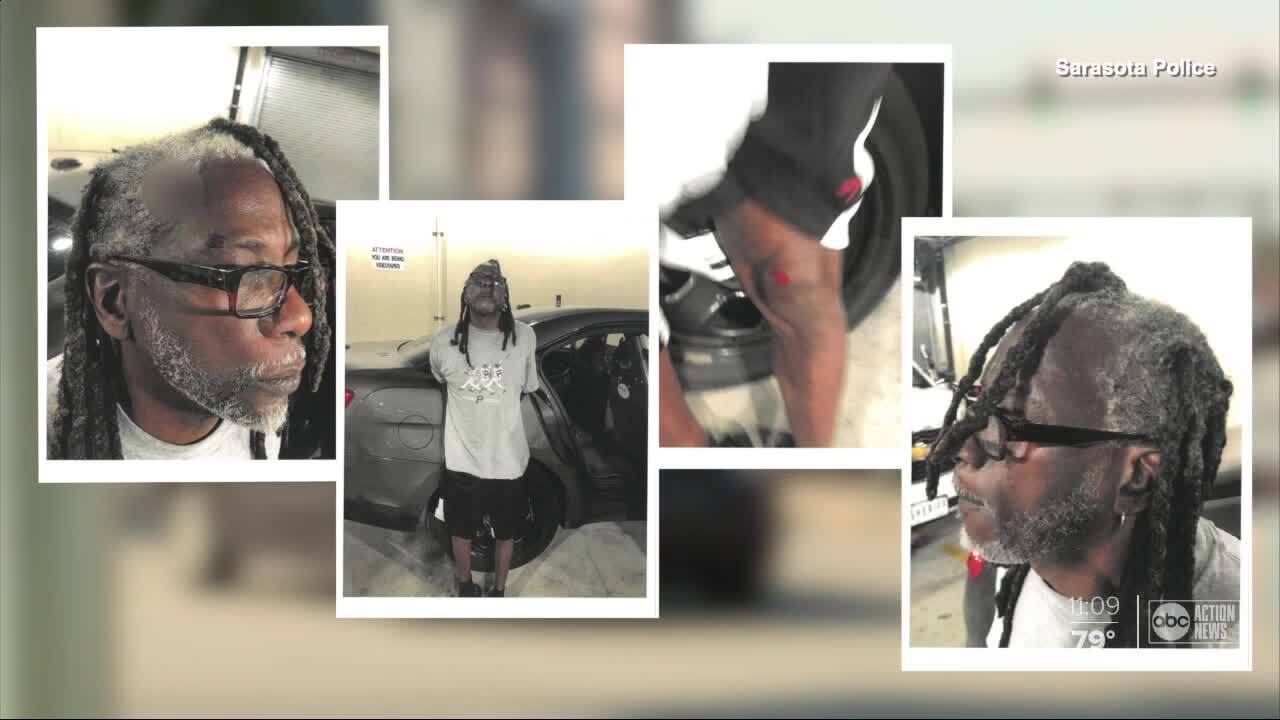 SARASOTA, Fla. -- ABC Action News has learned an internal investigation is underway into one man's claims of police harassment in Sarasota.

According to a police report, two officers with the Sarasota Police Department initiated a traffic stop after Davenport made an improper left turn.

The report indicates a physical struggle between Davenport and an officer after he "quickly jumped out of the vehicle" and refused to comply.

It goes on to state an officer "took Davenport to the ground after he continued to resist officers' attempts to place him into custody by tensing his arms and burying them into his own body."

A post written by Davenport's family member states he suffered several serious injuries including lung damage, bruised ribs and popped blood vessels in his eyes following the May 12 confrontation.

"He was drug from his car, slammed to the ground, placed in a chokehold, and kicked multiple times in his chest," the post states.

When ABC Action News attempted to ask Davenport about the agency's efforts to contact him, an organizer at Tuesday's rally said he would not be answering any questions.

SPD asks anyone with information or video related to the incident to call Internal Affairs at 94`1-263-6027.