Hundreds renew their vows on Siesta Key on Valentine's Day 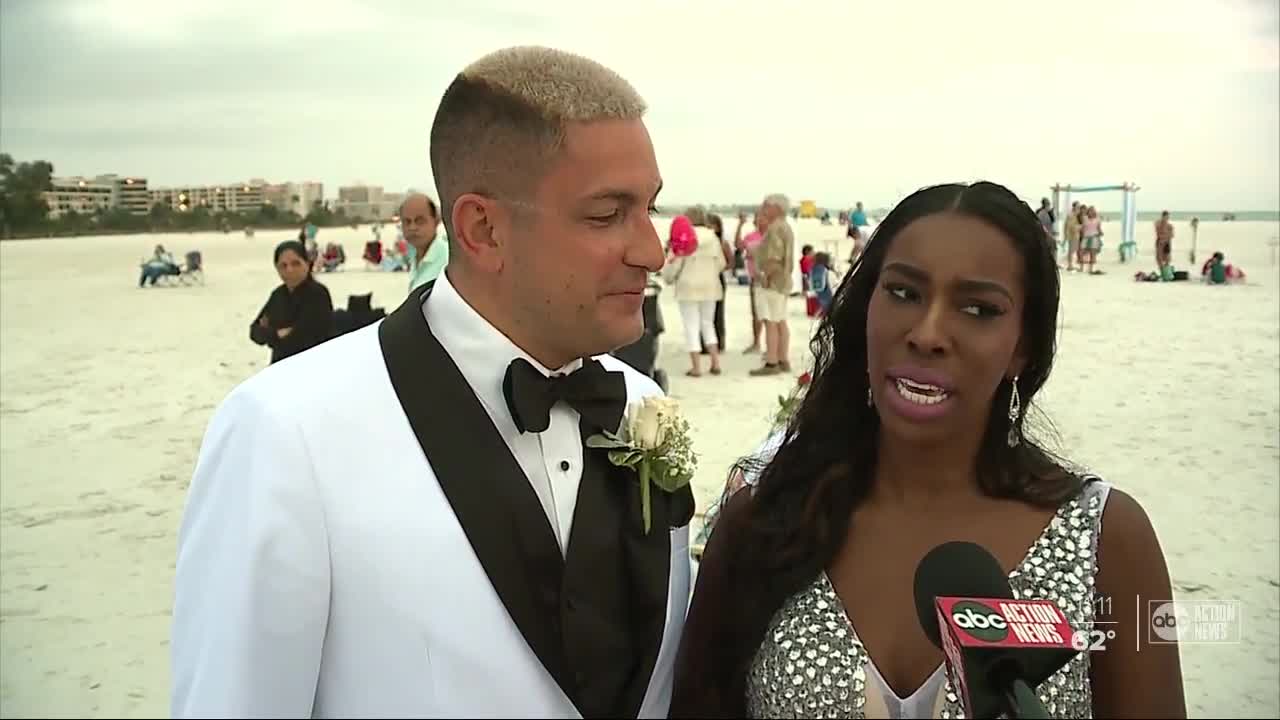 Each year nearly 400 couples renew their commitment to each other on Siesta Key. Sarasota County hosted its popular "Say I Do Again" event on Friday. 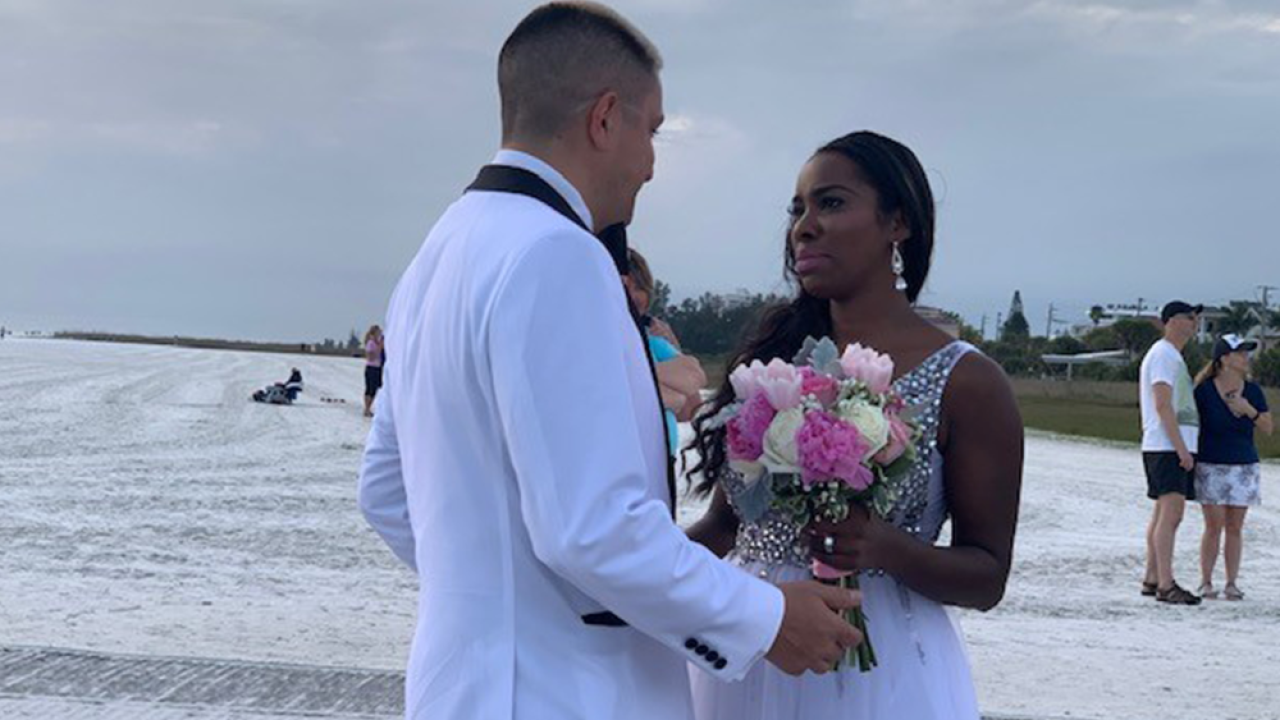 Sarasota County hosts its "Say I Do Again" event every year with nearly 400 couples participating.

A renewal ceremony was held on Siesta Key and Nokomis Beach.

Tom and Heather Scarpinato got married six years ago on Siesta Key and attended the renewal ceremony on Friday night.

"It's just something we like to do every now and then to reaffirm the promises that we made to each other," said Scarpinato.

Diana Kost and her husband, Kevin, also attended. The two met more than 10 years ago at the YMCA.

"We were at the YMCA and started talking and he didn't ask me out that first time. We ran into each other about three weeks after that and he approached me and we had a nice conversation and he asked for my number," recalled Diana.

Falicia Fracassi was also at the vow renewal ceremony. She got married earlier on Friday at the courthouse.

"I think it's about compromising, talking, working it out and making it work. Now a days, I feel, young people want to give up on marriage, but it's so important," she added.

"Sarasota County Beaches are special places in this community. Sharing a gorgeous sunset on one of America's best beaches with the most special person in your life is the perfect way to spend Valentine's Day," said Jonathan Poyner, Sarasota County Parks, Recreation and Natural Resources program coordinator.