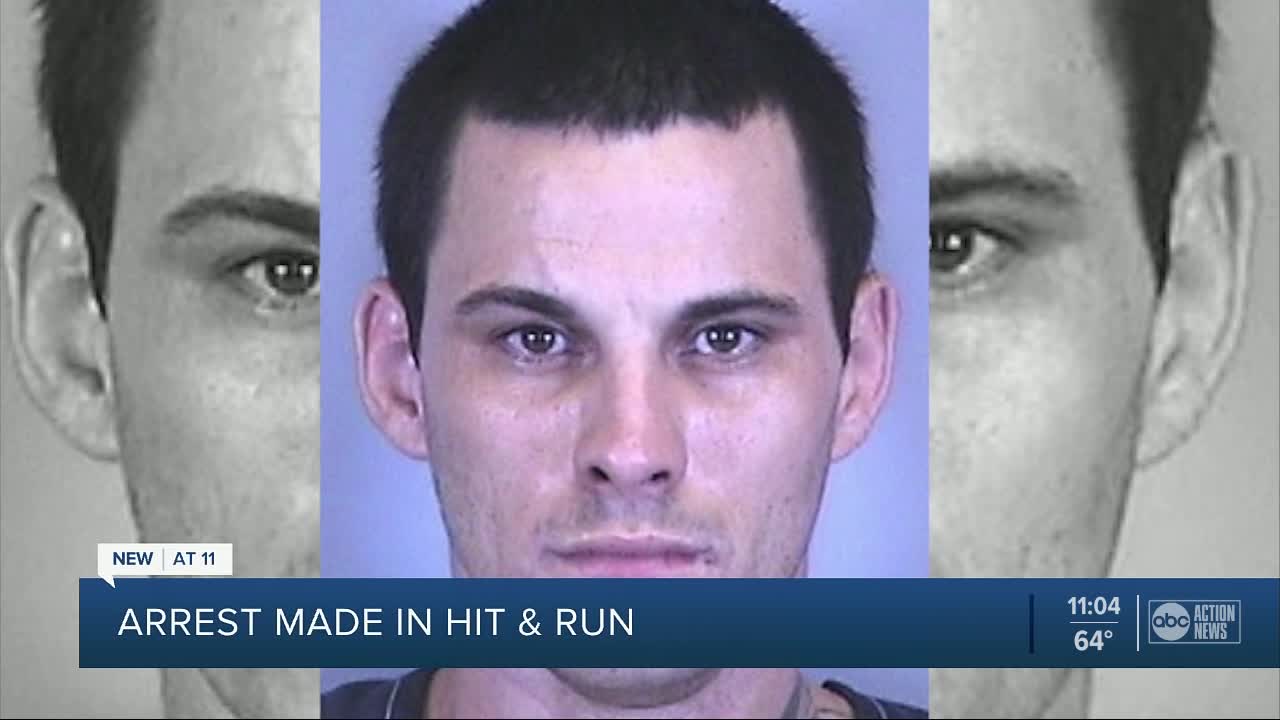 Florida Highway Patrol troopers have made an arrest in a hit-and-run crash that send a local grandmother to the hospital. 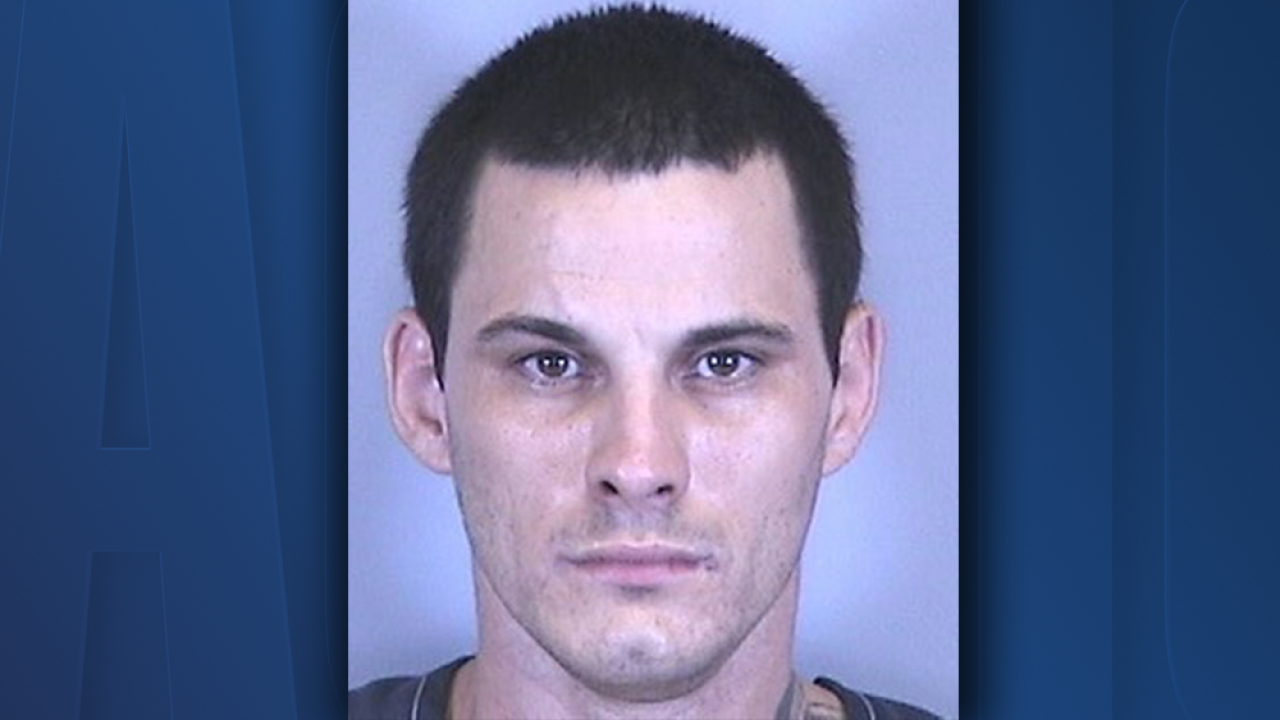 Florida Highway Patrol troopers have made an arrest in a hit-and-run crash that sent a local grandmother to the hospital.

Investigators say Daniel Kersey, 32, crashed a Volkswagon Jetta into a golf cart driven by Gloria Slowiak, 80, of Bradenton. It happened December 27 on 8th Street East in Bradenton while Slowiak was retrieving her mail from the mailbox.

Troopers have just arrested the hit & run driver that seriously injured an 80 yr old female who was stopped on a golf cart on 8th St E. in Bradenton on 12/27! Driver is now facing a felony hit & run charge! If involved in a crash, stay on scene & call for help! pic.twitter.com/F6RVcaGdTN

Newly-released pictures show Kersey left the Jetta after the crash and ran away. Slowiak was pinned underneath the golf cart, forcing her to undergo two surgeries at Blake Medical Center.

"He doesn’t have any respect for the law, no respect for humanity, period," said Slowiak's son, John.

Kersey allegedly ripped an industrial-sized sink off of the kitchen wall.

"It was very bizarre," said Meyer. "It seemed like he was under the influence of something."

Court records show Kersey has a lengthy criminal history and was just released from state prison in November.

He now faces several charges, including felony hit-and-run, burglary and damage to a church.