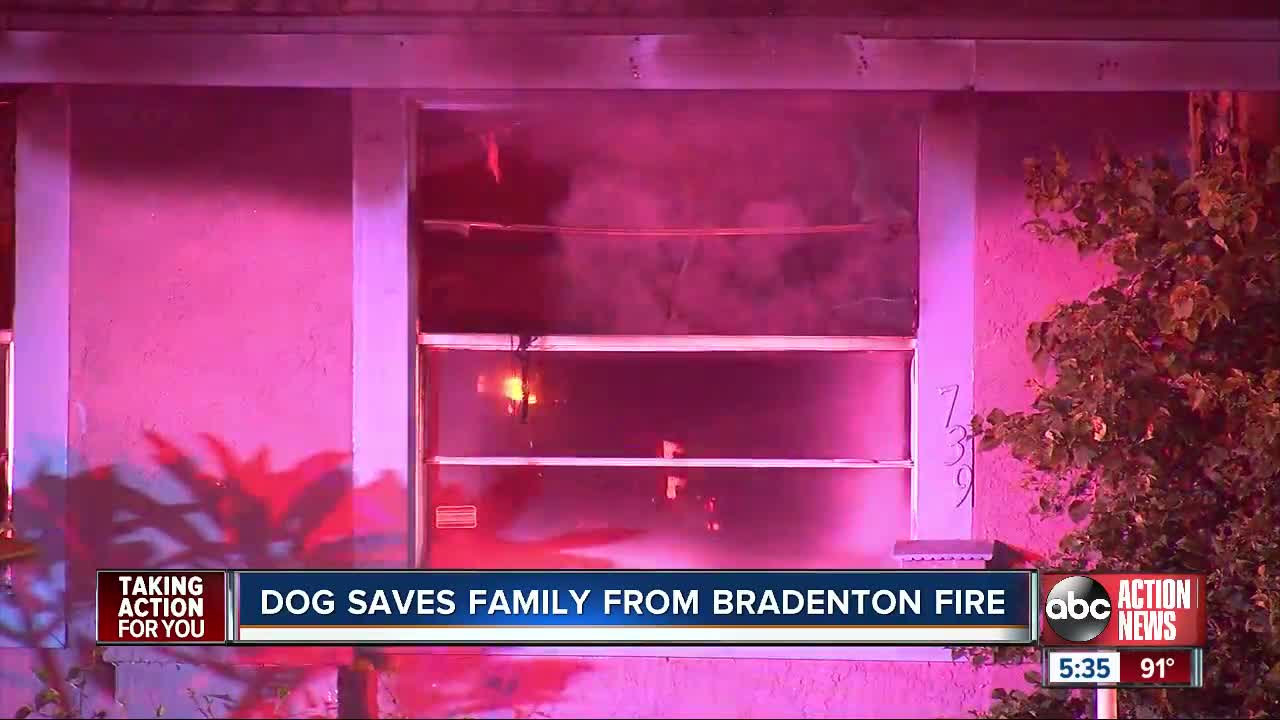 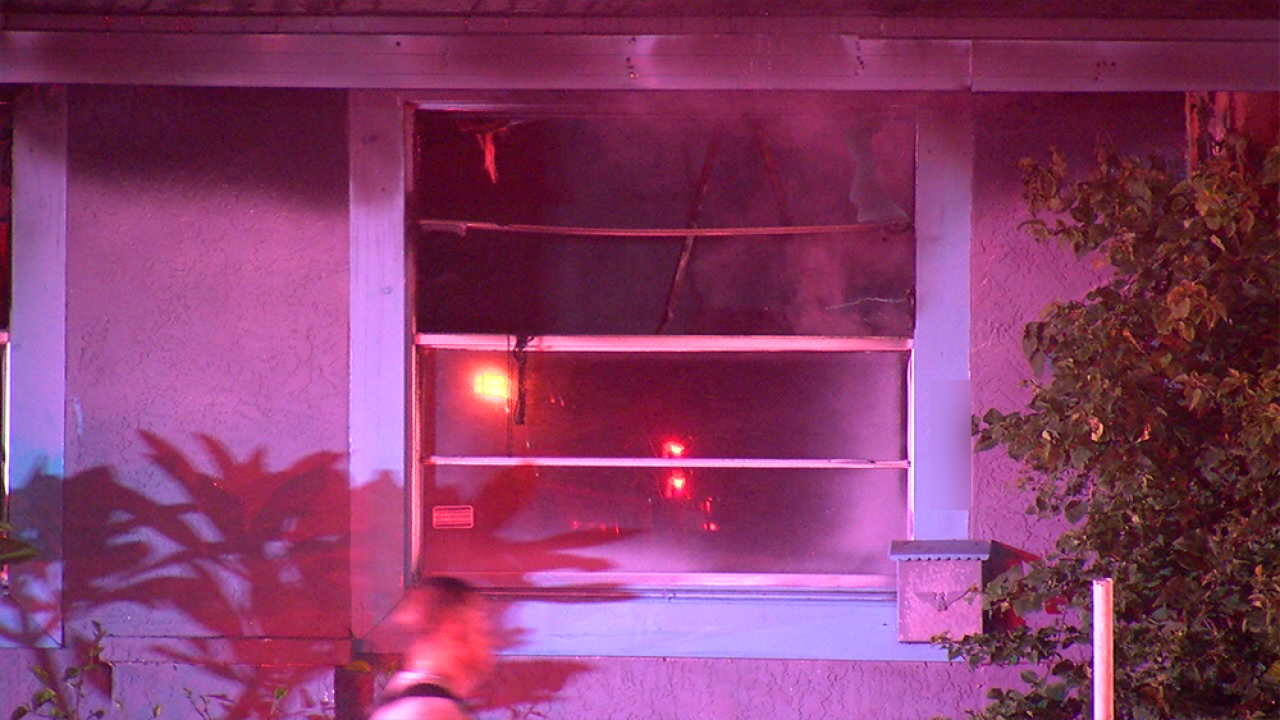 BRADENTON, Fla. -- A Bradenton family credits their dog with saving their lives as a fire broke out at their home early Tuesday morning.

"He was our champion and, you know, some champs do fall,” Leroy Butler, who escaped the fire, said.

The dog, Zippy, started barking when flames erupted in his house on 15th Street East around 2 a.m.; waking up Butler, his father and two kids.

"The whole ceiling drops down and the roof goes up," Butler said.

"We made it out just in time. It went ‘poom’ and when I turn around, I'm making them run, and I go to get the dog, I just get all this black smoke and ‘poom’ all in my mouth, and all in my face,” Butler said. “I was like 'ok, I gotta turn around. It's too hot and I gotta get out of here.’”

Zippy was later found hiding under a bed in the house after taking in too much smoke.

"All we can do is thank him and bless him, and he's gone to doggy heaven," Butler said.

The home was a total loss, and the cause of the fire was still under investigation as of late Tuesday afternoon.