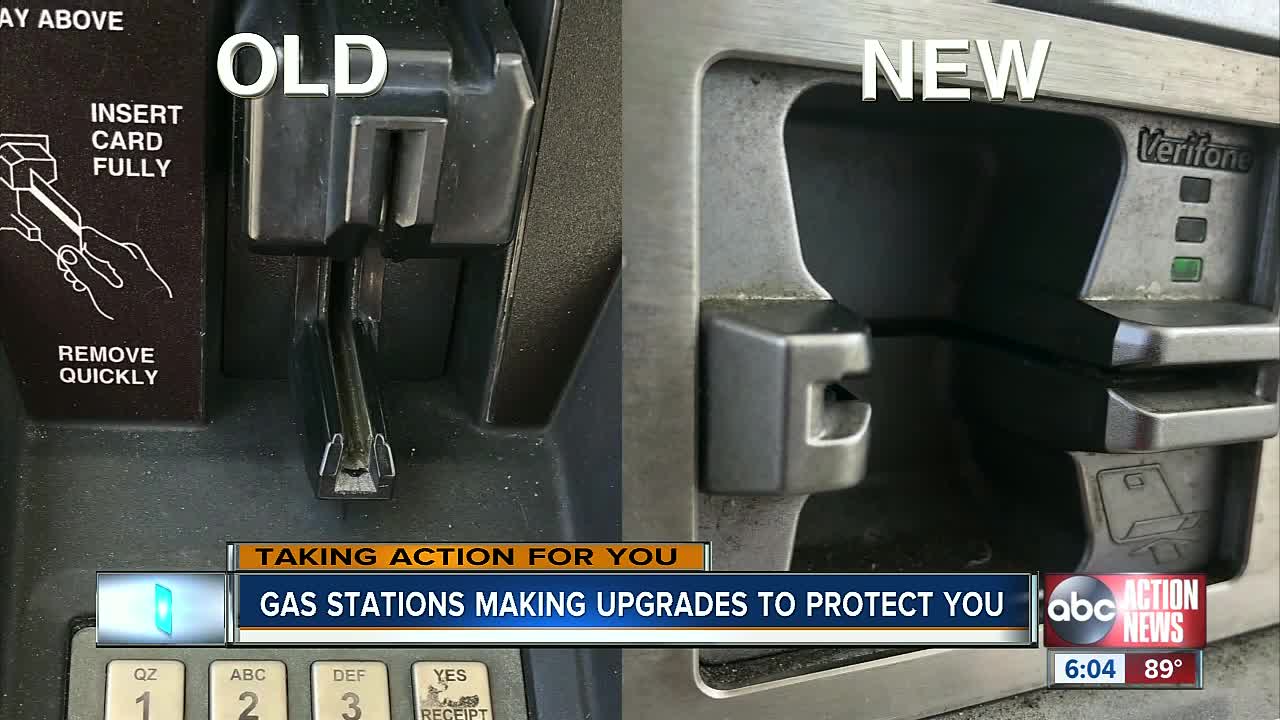 In just the first 6 months of 2019, the Florida Department of Agriculture inspectors and law enforcement have found 865 credit card skimming devices on gas pumps. What's being done to protect your information? Currently, gas stations have until Oct. 1, 2020 to add horizontal card readers. 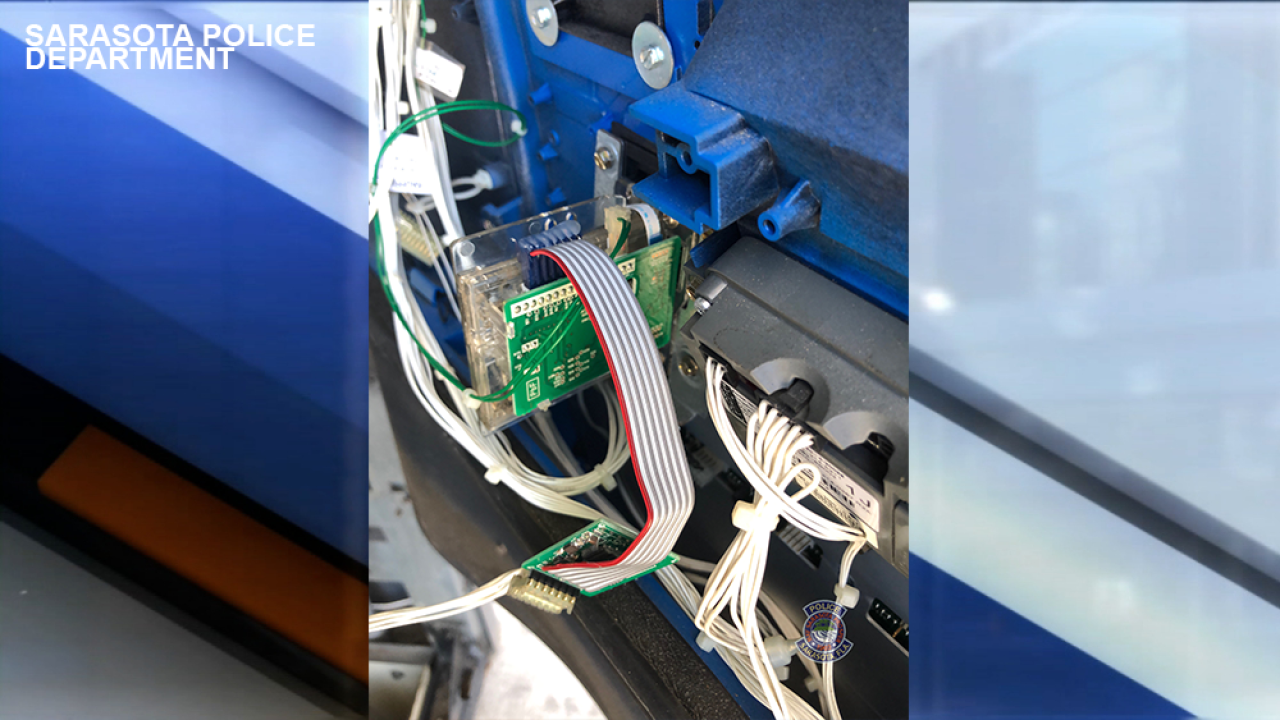 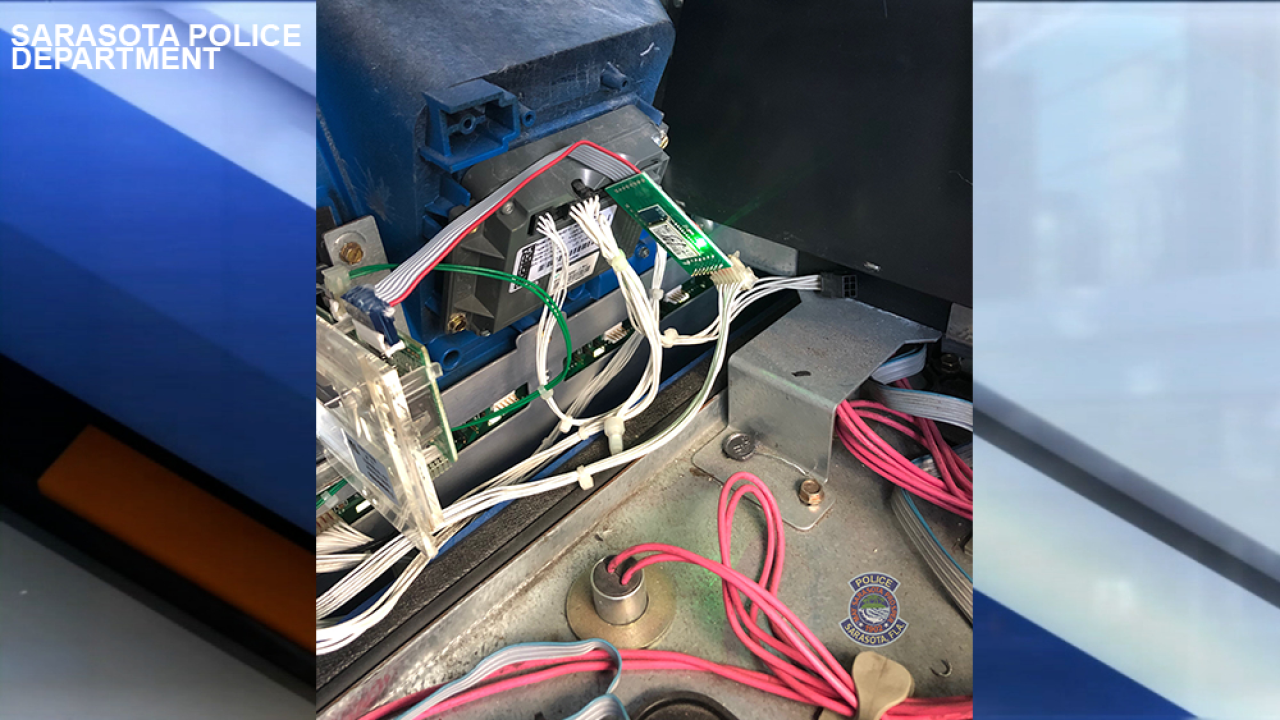 One skimming deveice was spotted on pump #11 and another was found on pump #12, police said.

It is unknown when the devices were placed on the pumps. Police said the pumps were inspected on October 9, 2019.

Law enforcement leaders are urging you to pay inside the station when possible, use a credit card which is safer than a debit card and sign up for fraud alerts from your bank. You should also try to use the pumps closest to the station with ample lighting.

"With each skimmer, there is the potential for a million dollars in fraud against consumers. We take this crime very seriously," Commissioner of Agriculture Nikki Fried said earlier in the year.

Florida is also forming a statewide task force and tracking down and breaking up skimmer crime rings.