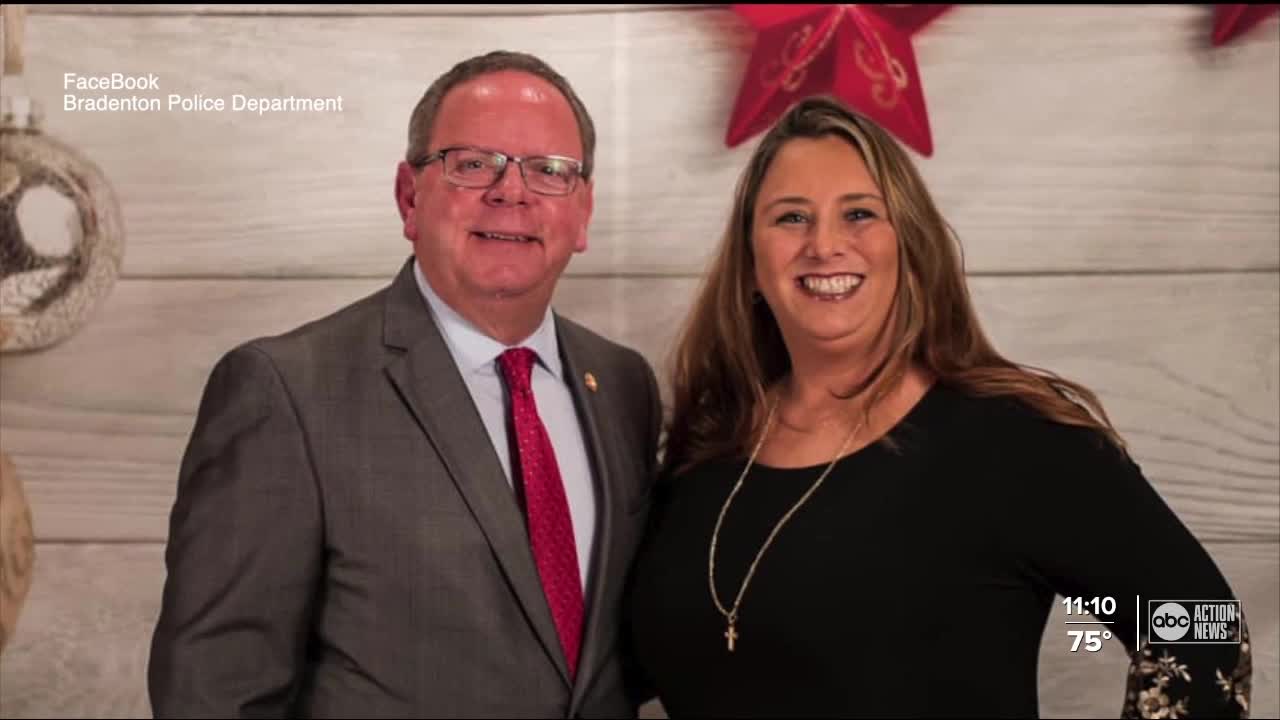 Rep. Vern Buchanan, who represents Florida's 16th District, announced the death of a longtime staffer on Friday from COVID-19. 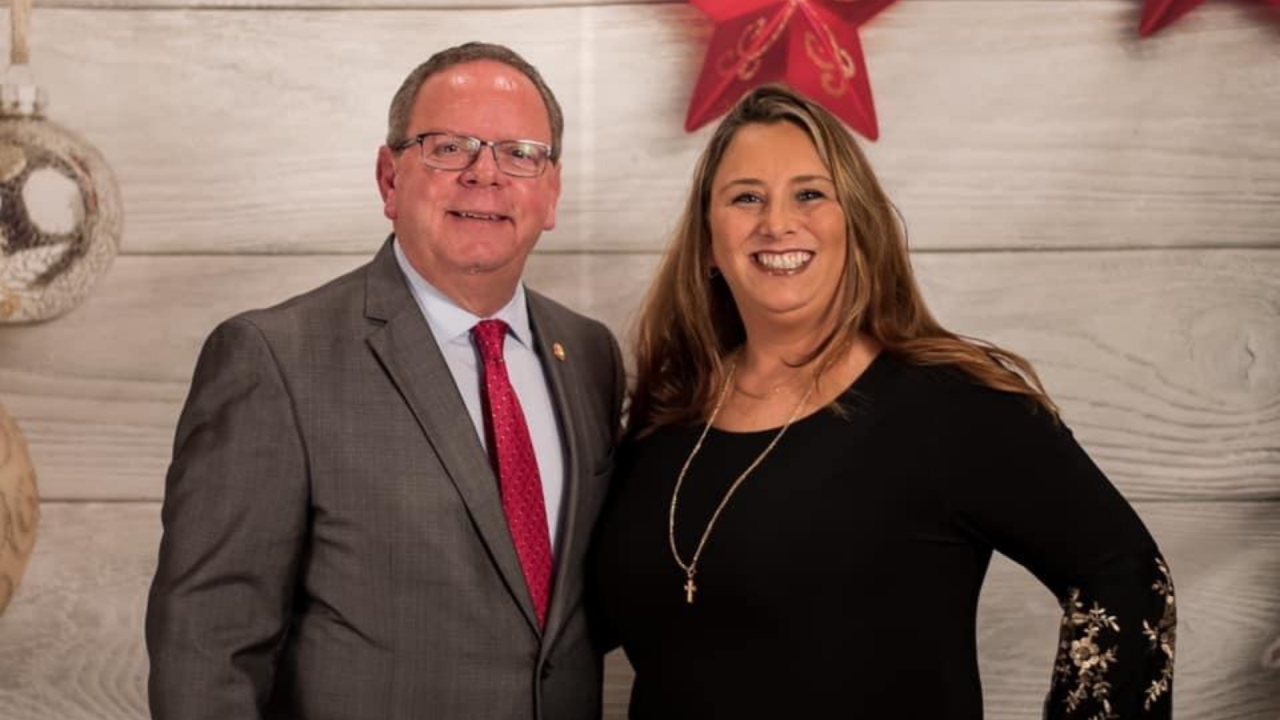 Buchanan said his field representative Gary Tibbetts, 66, passed away at Manatee Memorial Hospital. The congressman described Tibbetts as "a true public servant in every sense of the word."


Tibbetts joined the congressman's office as a field representative in 2011.

State and local leaders shared memories of the man known for his big smile, positivity and willingness to help others.

"Gary Tibbetts was just an unbelievable man. He was the first guy to help anybody who needed help, whether you were his best friend or a complete stranger. He was a hard worker, very dedicated guy, a very loyal employee," said Christian Ziegler, a commissioner for Sarasota County and former staffer in Buchanan's office.

"His interest in everybody in the community and all the issues we had going on. His kindness, his sense of humor and his loyalty, really to Congressman Buchanan and his family," said Manatee County Commissioner Carol Whitmore.

Whitmore said she performed his marriage several years ago. She recalled his happiness and described his dedication and extensive involvement in the community.

"Gary’s a former police officer in New Hampshire for many years, came down here and retired and he started working for Vern as his staffer so he got to know the Manatee County very well," said Whitmore.

The Brandeton Police Department said it was "deeply saddened" to hear of the death of Tibbetts.

"We are deeply saddened and mourn the loss of our dear friend Gary Tibbetts," the department said in a statement. "Gary was a great supporter of Bradenton PD, and all of law enforcement. He was a dedicated and tireless advocate for the community he proudly served. Our thoughts and prayers are with his family during this difficult time."

Police Chief Melanie Bevan described Tibbetts as one of the first people to welcome her.

"Really just a giving soul. A man with a great spirit. Just going to be tremendously missed. His heart was as big as his smile," she said.

Bevan recalled a fundraiser that required a single $10 gift for admission but said Tibbetts and his wife showed up with an armful.

"Our community and law enforcement has lost a hero today," she said.