Florida man arrested after shooting and killing his mother's boyfriend 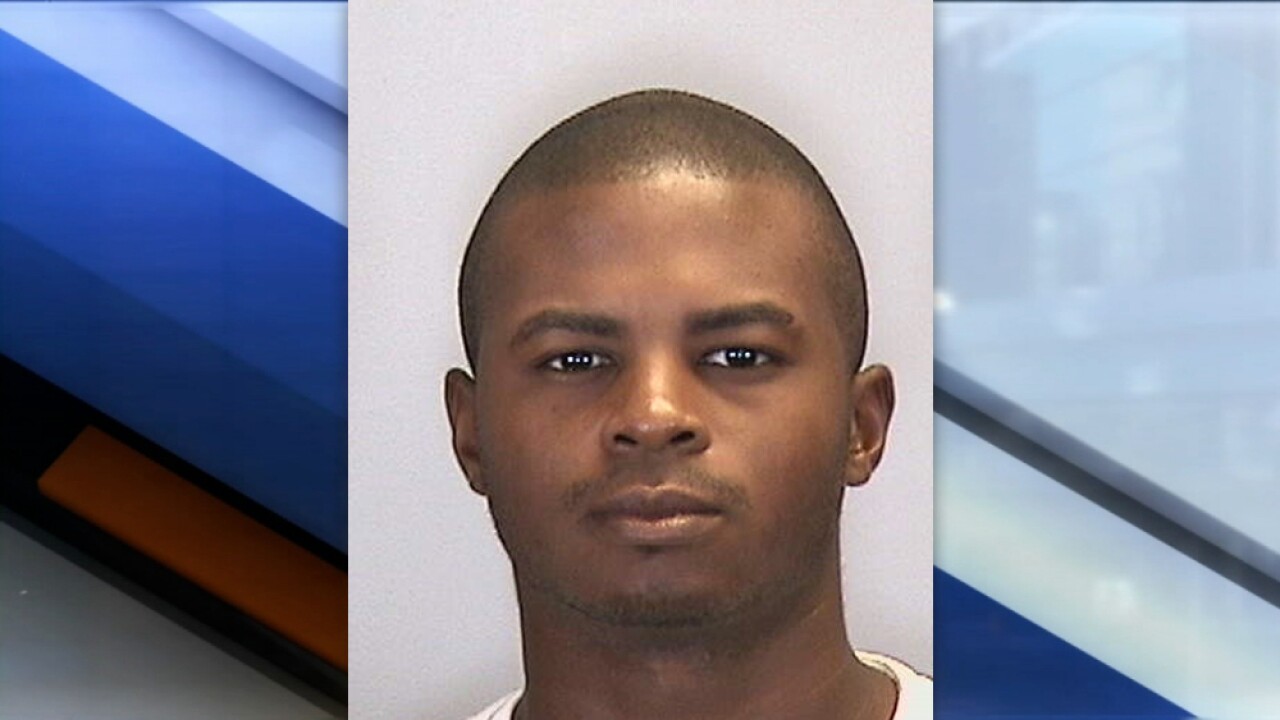 A Florida man was arrested after deputies say he shot and killed his mother's boyfriend.

At about 8:00 p.m. Tuesday, Tevin Hickson-Johnson showed up at his mom's home on 31st Ave. in Bradenton and an altercation ensued with her boyfriend Stewart Wallace.

During the argument, deputies say Hickson-Johnson produced a firearm and shot Wallace in the torso. Hickson-Johnson ran from the scene and his mother took Wallace to the hospital.

At 10:23 p.m., Wallace died from his injuries and the Manatee County Homicide Unit assumed the investigation.

Tevin Hickson-Johnson who is currently on felony probation, was located and charged with 2nd Degree Murder, Possession of a Firearm by a Convicted Felon, and Violation of Parole.