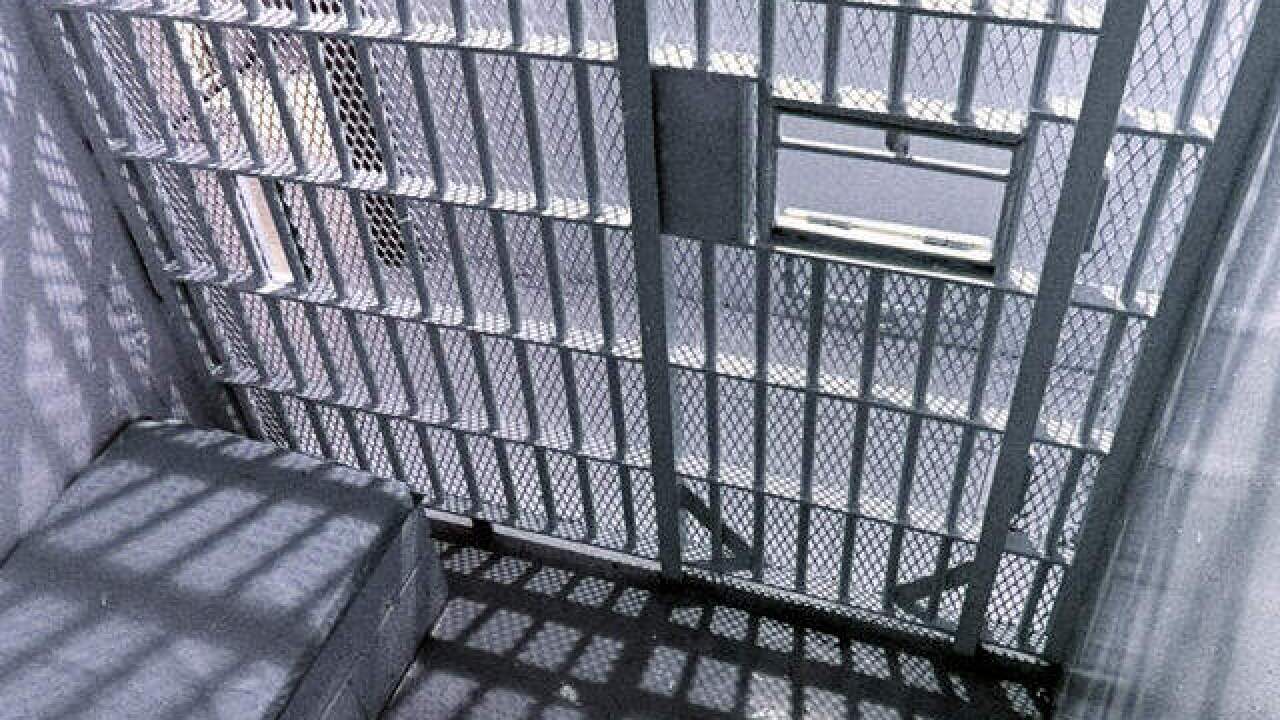 The Bradenton Herald reports that the riot occurred last week at the Palmetto Youth Academy in Manatee County.

The sheriff's office says a staff member reported Sept. 4 that 43 juveniles were throwing chairs and breaking windows. Deputies responded and ordered all three pods to be locked down. All of the juveniles but one returned to their rooms. Deputies say that juvenile was handcuffed and escorted to his room.

No injuries to staff members or juveniles were reported. It wasn't clear what caused the disturbance.