Flooding concerns across Manatee County continue into the weekend 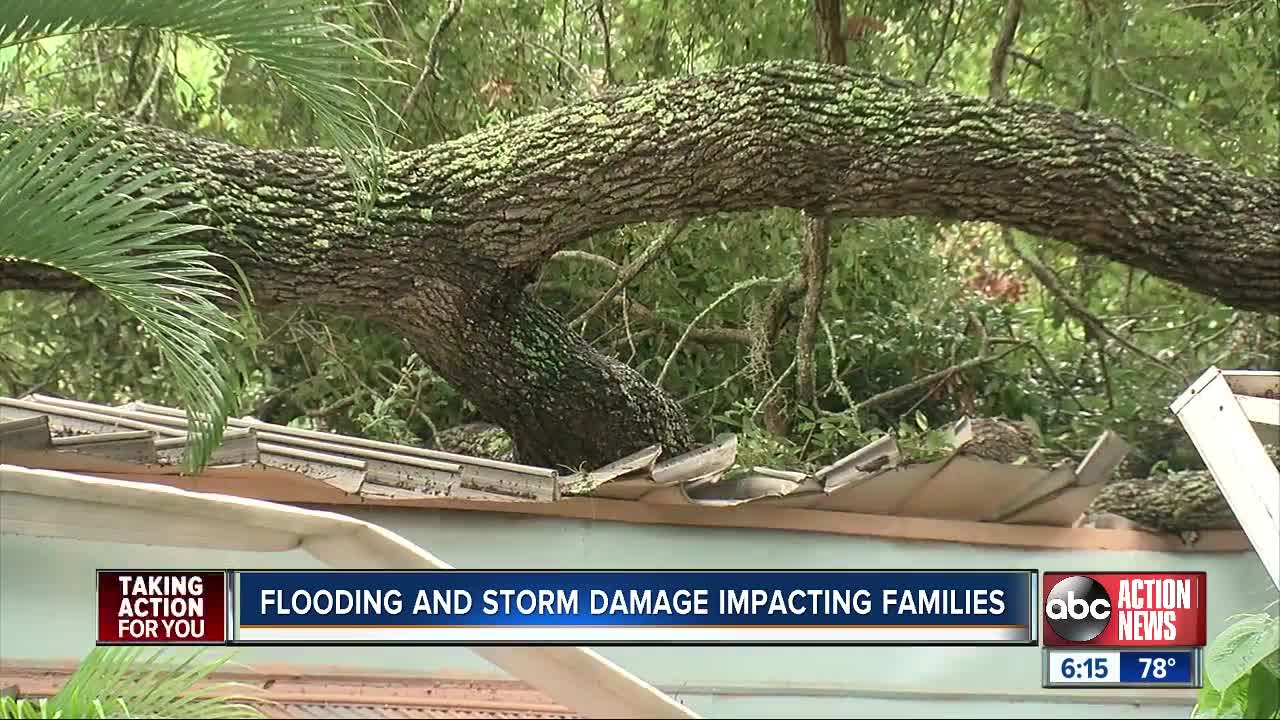 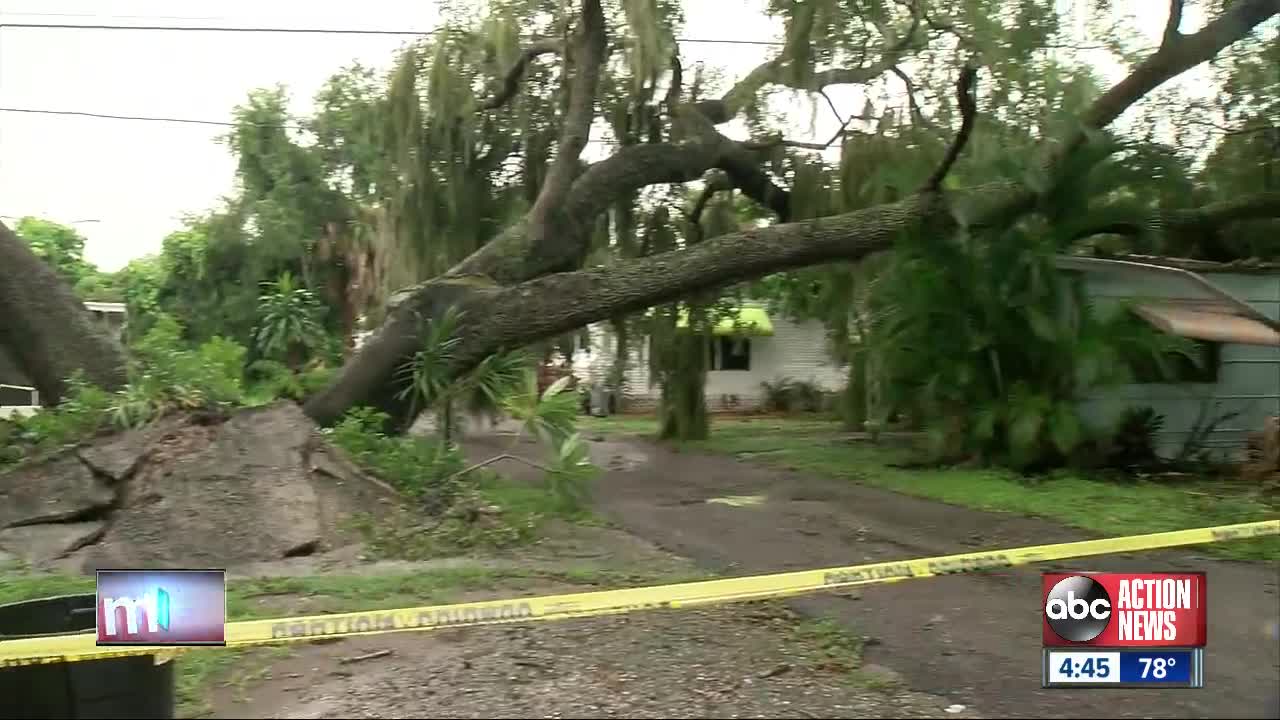 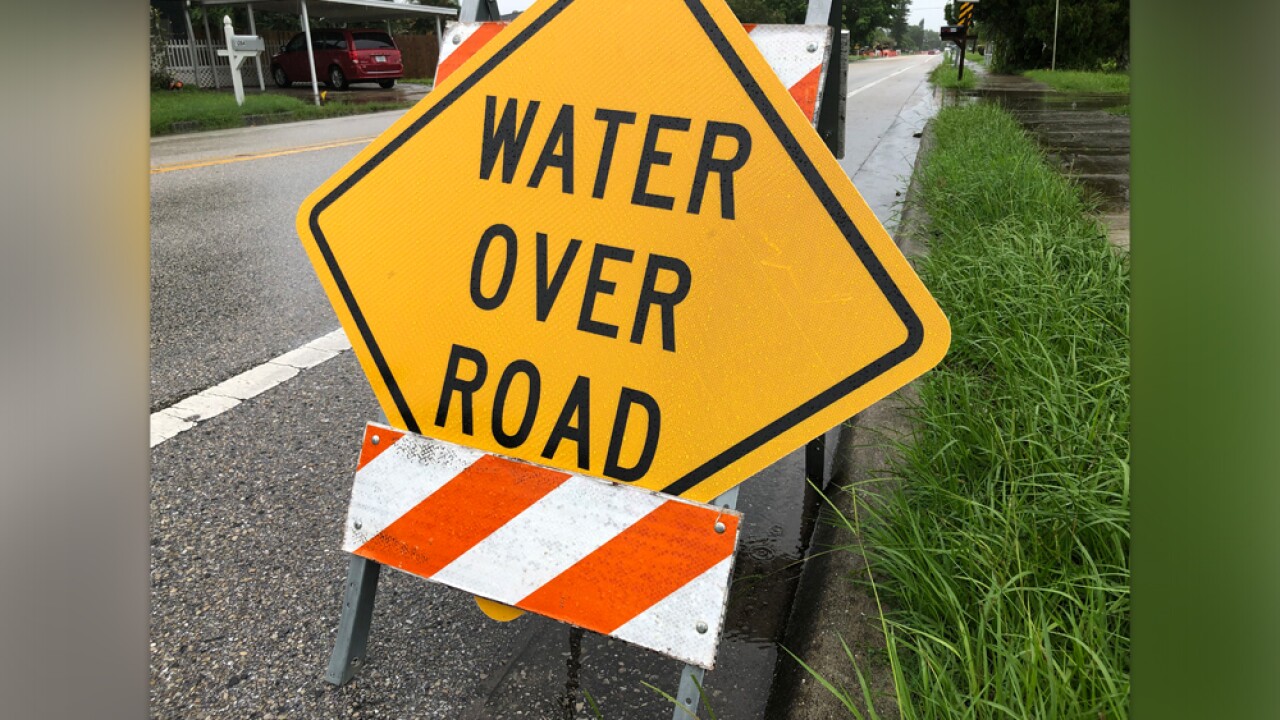 BRADENTON, Fla. -- Following a week of storms that has drenched some areas of Manatee County with 12 inches of rain, Manatee County Emergency Management is urging drivers to use caution and avoid driving through standing water.

"The ground is saturated and most stormwater ponds are full after a week of storms," said Emergency Management Chief Steve Litschauer. "There's more rain in the forecast and that will cause issues for low areas. We can expect short term road flooding during and immediately following any intense rainfall today and tomorrow."

"My biggest fear is my mom and dad. I take care of them and getting to them and the other old folks in here is a big concern," said Tommy Philips who lives on Orlando Road where flooding made the roadway impassable.

Manatee County has crews out trying to unclog storm drains as fast as possible.

Meanwhile, families dealing with damage the rain has already caused are feeling helpless.

"I have no choice. I’m terrified," said Danielle Brant.

Brant says she slept in her car with her 5-year-old special needs daughter overnight for fear that the tree that crashed down on her neighbor’s home after Thursday's heavy rain would break off more and fall on hers.

"I said 'this thing is going to come down and somebody is going to get hurt.' Thank God nobody did, but it very well could’ve turned tragic," said Brant.

Parking lots at Coquina Beach remained closed for a second day on Friday.