arrest made in crash that injured a 19-year-old 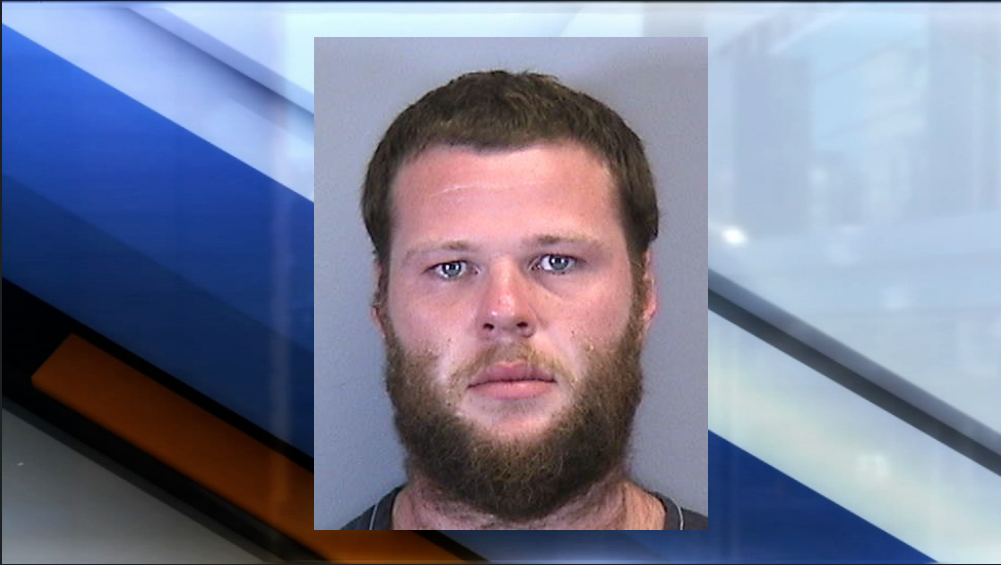 Jack Kelley was injured in the hit and run crash. His father, Michael, said he does not judge the man who was arrested because he said he does not know what he is going through. He said his focus has been his son.

"I guess there's some sense of relief because, you know, at least they got the guy who did it, but there's no joy. It doesn't bring us any happiness," Michael Kelley said.

Michael Kelley said FHP troopers thanked him for publicly speaking about the case because it helped them get tips.

"One of the highway patrolmen came down and personally shook my hand and said, 'sir, we got him'," Michael Kelley said.

Michael Kelley said he is thankful for every law enforcement agency that worked on this case as well as the first responders who took care of his son and for the support his family has received.

SARASOTA, Fla. — A 19-year-old who was critically injured in a hit-and-run crash remains in ICU at Sarasota Memorial Hospital. His father said he has severe brain trauma and shows slight improvements.

"When I see my baby boy in that bed, it's very hard," said Michael Kelley.

Surveillance video from Lantern Inn and Suites showed the entire crash as Jack Kelley's Audi rolled over multiple times. The car landed on its roof after hitting a concrete wall.

Michael Kelley said his son, Jack Kelley, was on his way to a class at State College of Florida when the crash happened Thursday around 7:45 a.m. Troopers said the 19-year-old was traveling on US-41 when a driver attempted to make a left turn and traveled into the path of Kelley's Audi.

The video shows the driver stopping for about five seconds after the collision and then leaving the scene of the crash.

"Somebody knows, somebody knows that person who was driving that car and they need to come forward," said Kelley.

State troopers said no arrests have been made, but they have impounded the suspected hit and run vehicle.

"I don't know where that person is coming from, I'm not going to judge. But if you see something that tragic happen, I want people to see the face of my son and see what has happened," said Kelley.

"The thing that touches everybody's heart is his personality and his love for people. He's a very kind, kind kid," said Kelley.

"By all rights, when you look at that video he shouldn't be alive, but he's alive and I'm thankful for that," he added.

FHP said last year, there were over 101,000 hit and run crashes in the state of Florida. Troopers encourage everyone to report any known information regarding hit and run crash vehicles or drivers. Missing information could be key to solving the case. You can remain anonymous by calling CrimeStoppers.

"If you have kids, and your kid was sitting on a bed with tubes out of him, you would probably be very upset. We just want to serve justice," said Kelley.

A GoFundMe has been set up to help the Kelley family with medical bills. If you would like to help, click here.