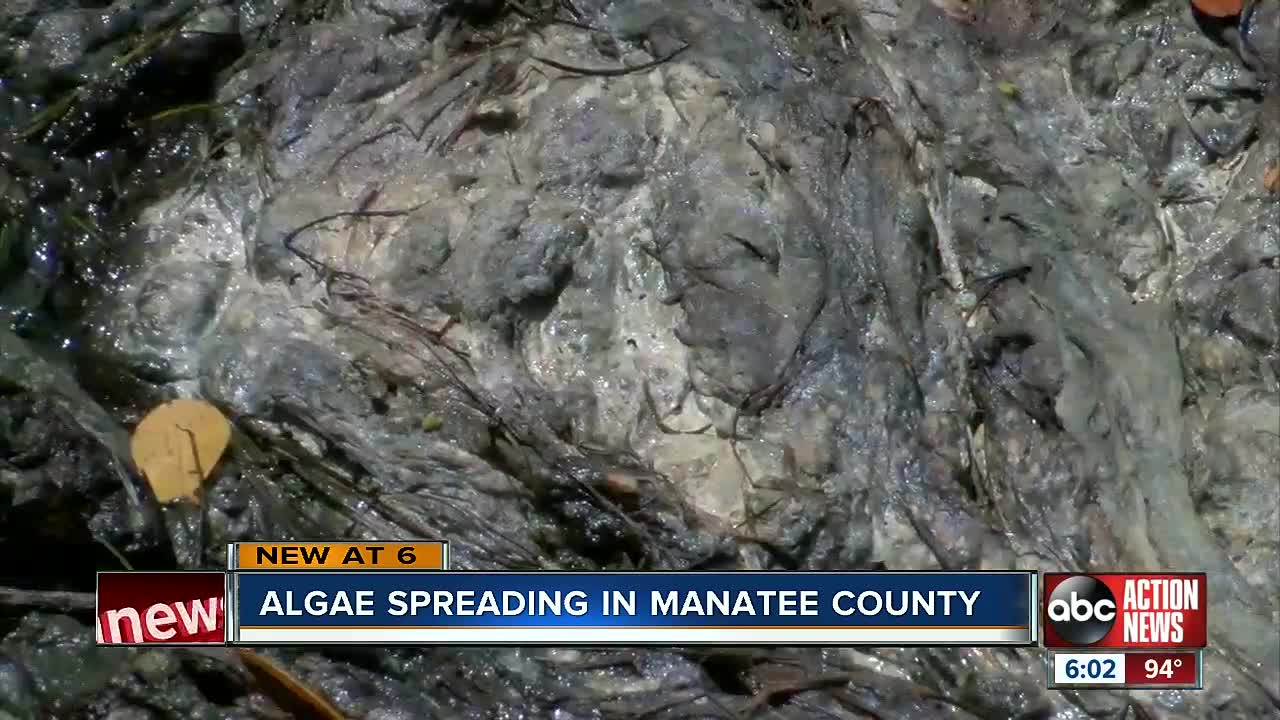 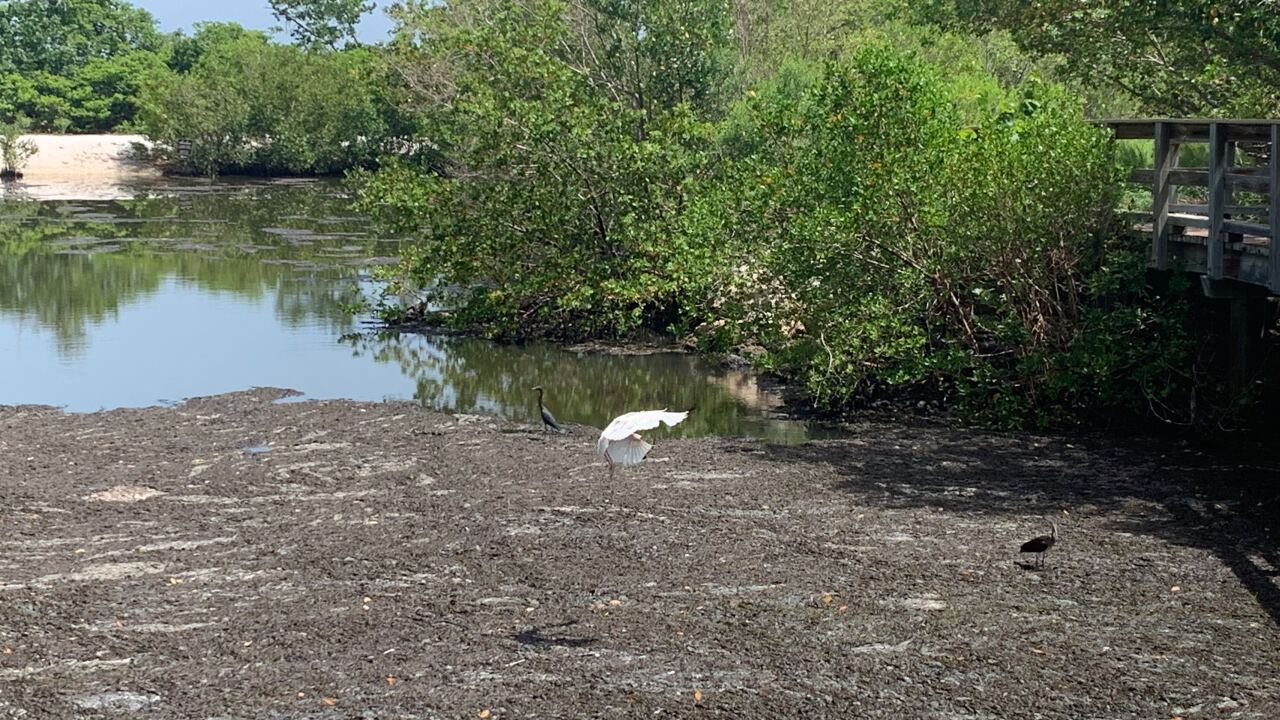 The blue-green algae is so thick inside the Robinson Preserve, ABC Action News found birds walking on it in the water.

A spokesperson for Manatee County tells us that the odor that carries a red tide type smell is the algae dying within the waterways inside the preserve.

"It looks awful, it smells awful, and it probably is awful," said Len Williamson, who was out on the trails Tuesday afternoon.

Florida's Department of Environmental Protection has taken water samples from at least a dozen sites along the Manatee River from Ellenton to Bradenton.

Parts of the Manatee River and the surrounding canals have turned a bright green color as the blue-green algae is spreading.

So far, the first couple sets of samples have come back non-toxic, but more are pending.

The Florida Department of Health advises no swimming or fishing when an algal bloom is present.

They say that the cyano-type algae is in isolated areas of the Manatee River as well, but state officials say this kind of algal bloom is typical during the late spring and early summer when temperatures are warm.

The DEP has a map where you can see where they have tested: click here.

To help DEP respond as quickly and efficiently as possible, they ask that residents and visitors to report algal blooms through the Department's hotline at (855) 305-3903 or the online reporting system by clicking here.