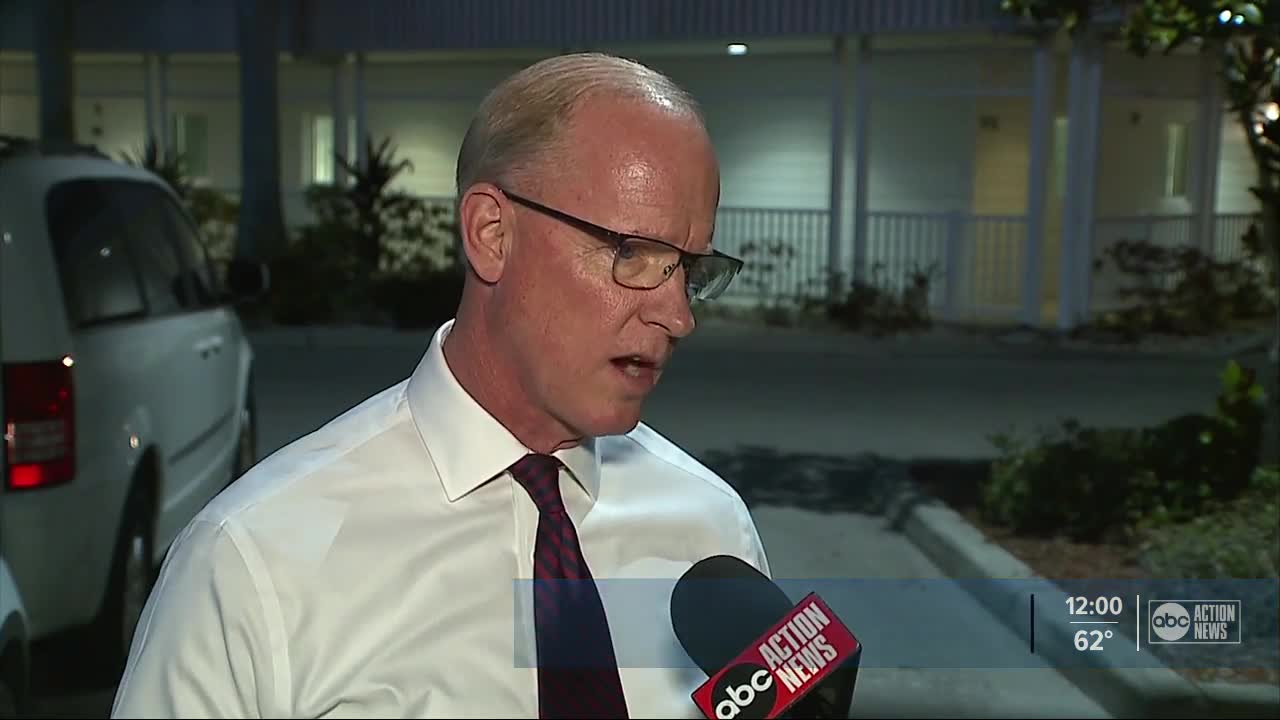 Deputies say two armed robbery suspects left their third partner in a creek after he died from a gunshot wound. 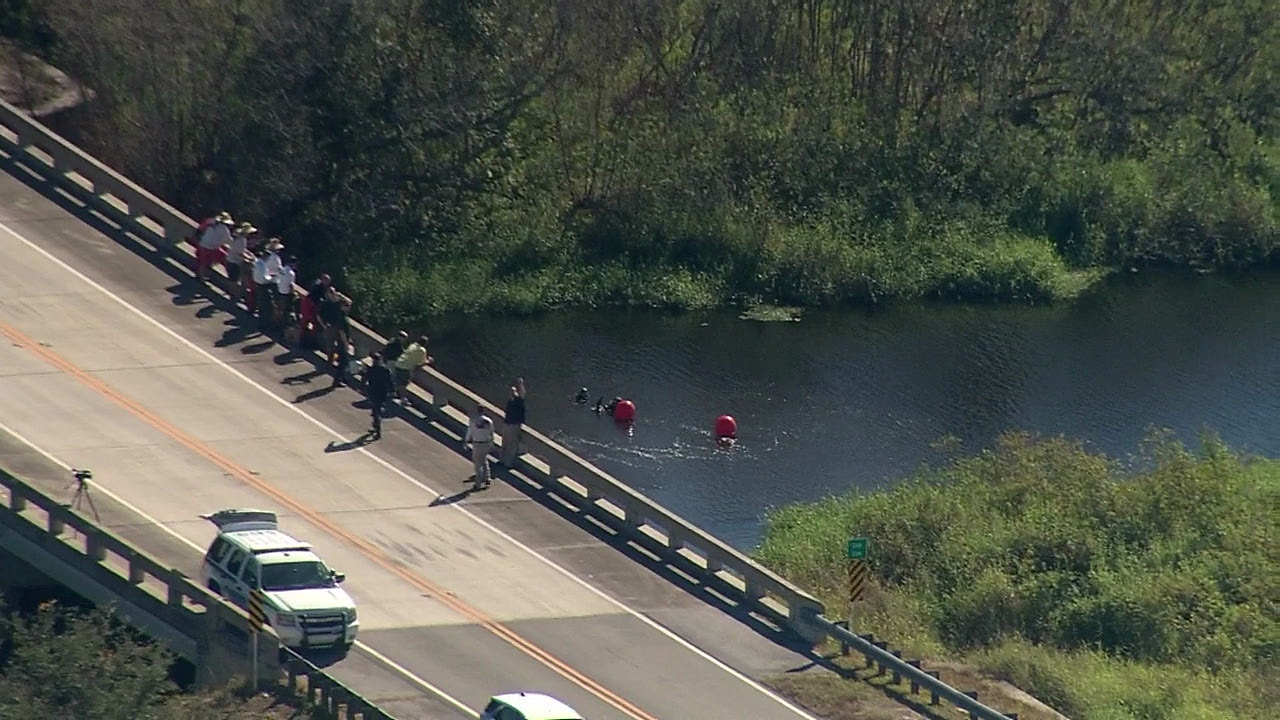 BRADENTON, Fla. -- The Manatee County Sheriff's Office said they recovered a body in a creek on Friday.

The crime scene was connected to an armed robbery at the AA Laundry and Drycleaner on 57th Avenue West in Bradenton.

The robbery happened on Sunday around 8:30 p.m.

"Two masked men walked in and they were armed, one has a rifle, one has a pistol. They had everyone in the store get down on the ground. In the course of the robbery, they were beginning to flee and one of the employees is armed," said Randy Warren with the Manatee County Sheriff's Office.

While in the parking lot, deputies said an employee fired at the suspects. At the time, deputies did not know if any of the suspects had been hit by the bullets.

"This case is complex because it started out as an armed robbery. This guy was shot and he later died. They said they got scared and they just wanted to leave him someplace," said Warren.

Divers located the body of the third suspect, Ramiro Mendez, in Gilley Creek.

"They admitted that they had left their partner, cohort, in this crime out at another location and today with the dive team and marine unit, we were able to recover his body," said Warren.

The two suspects remain in jail.