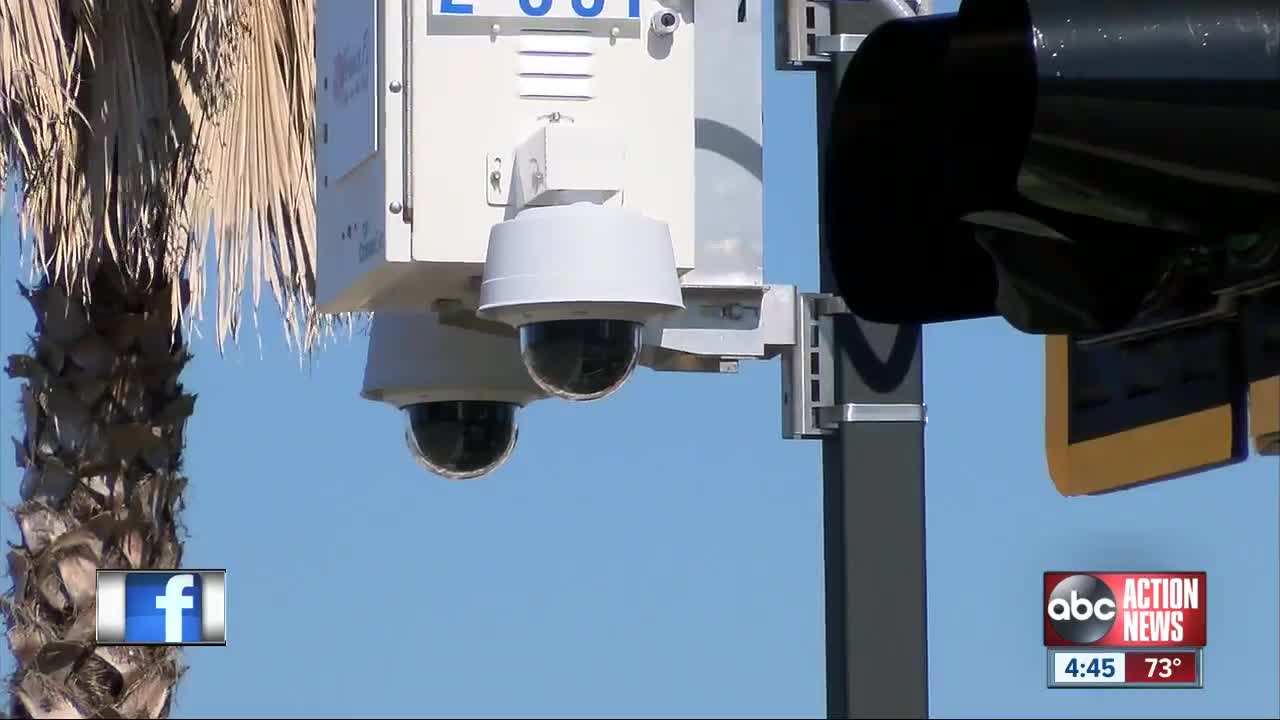 City leaders are turning to surveillance cameras to help with solving potential crimes and safety. 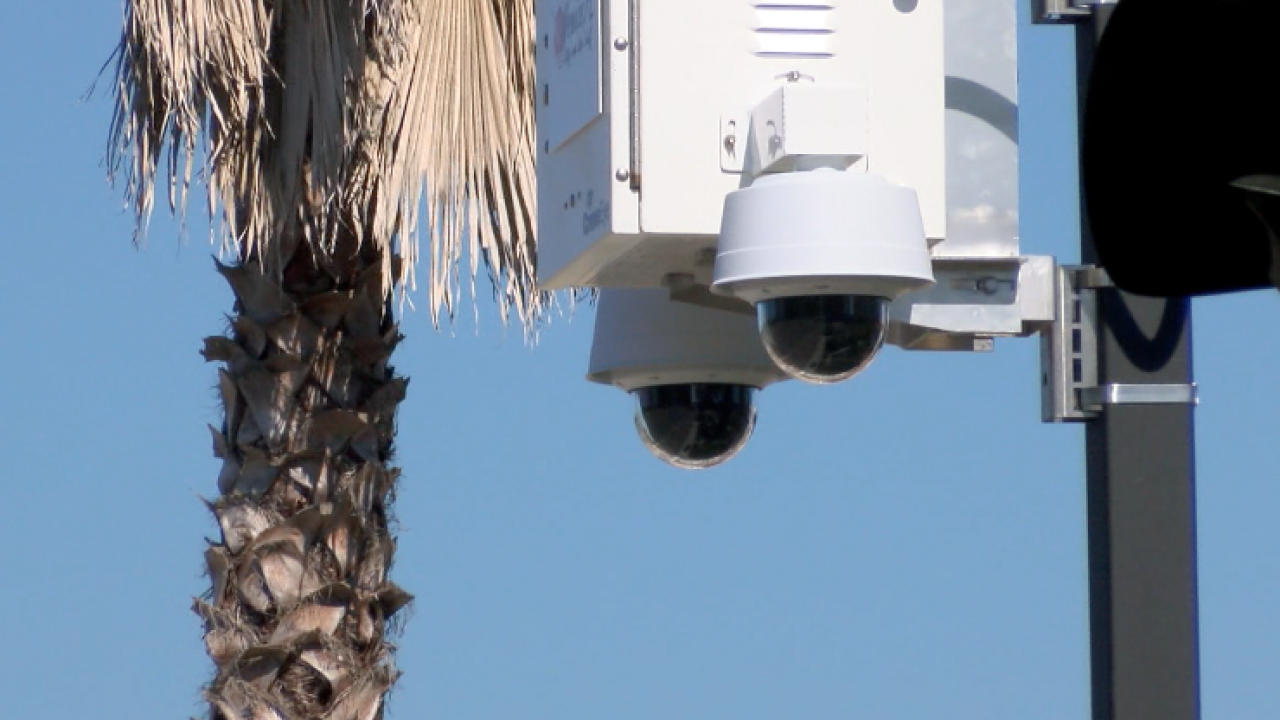 The city of Venice is getting eight new cameras each worth $300,000. Right now, the city only has one camera, and that’s at the fishing Pier.

“I was wondering if it was going to work out,” said Janice Holloway, a resident. “I had my fingers crossed.”

She has lived in Venice for more than 30 years, and loves to run. Most of her runs are in the morning, when it’s still dark outside.

“I think the cameras are a great idea,” said Holloway.

For many, when they think of Venice, they don’t really think about crime.

“Honestly, it’s one of the safest, sleepiest towns to you can find,” said Drew Meyer, a resident. “City leaders would like to keep it that way, and they believe the cameras will only help the situation."

The cameras are going up in busy areas of the town, such as the Venice and Harbor Dr. intersections. While some locals champion the idea, others question the need.

“I don’t think there is much of one,” said Meyer.

Leaders say the cameras will be a way to add another eye, and will do more good than harm.

“I agree,” Holloway said. “I thank the mayor for pushing for this.