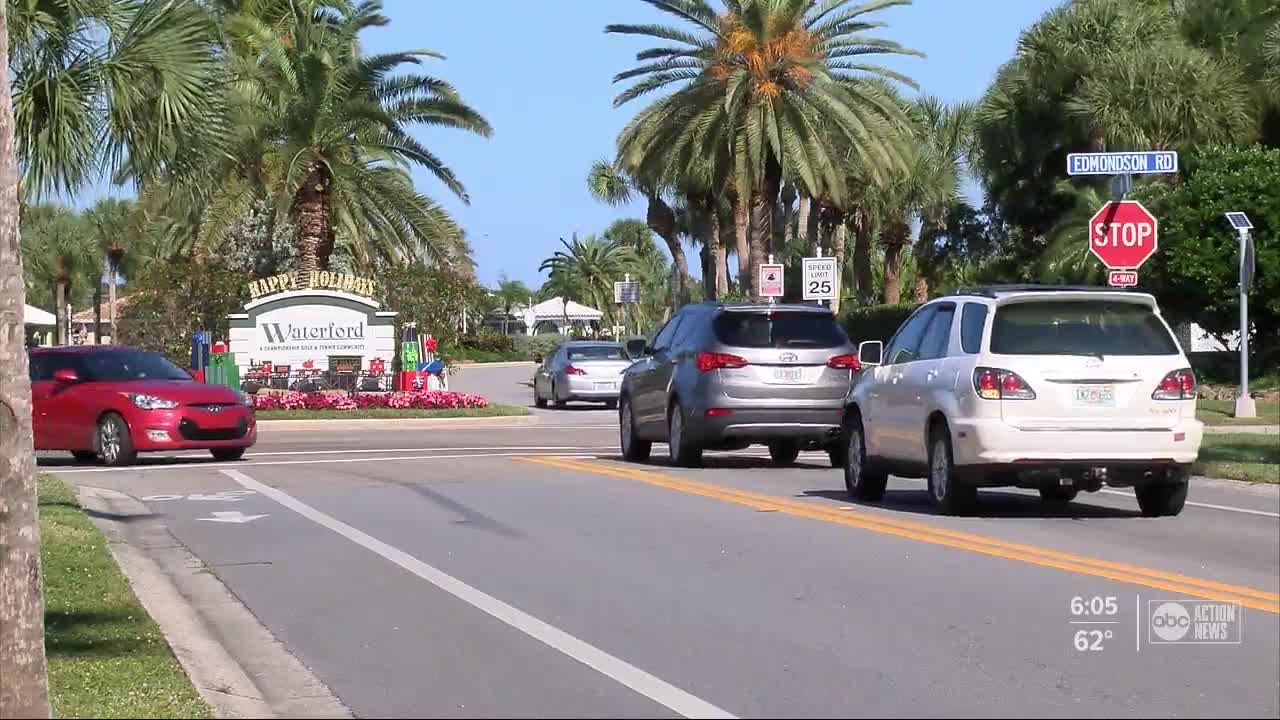 City leaders have signed off on the Capri Isle Boulevard bridge replacement project. 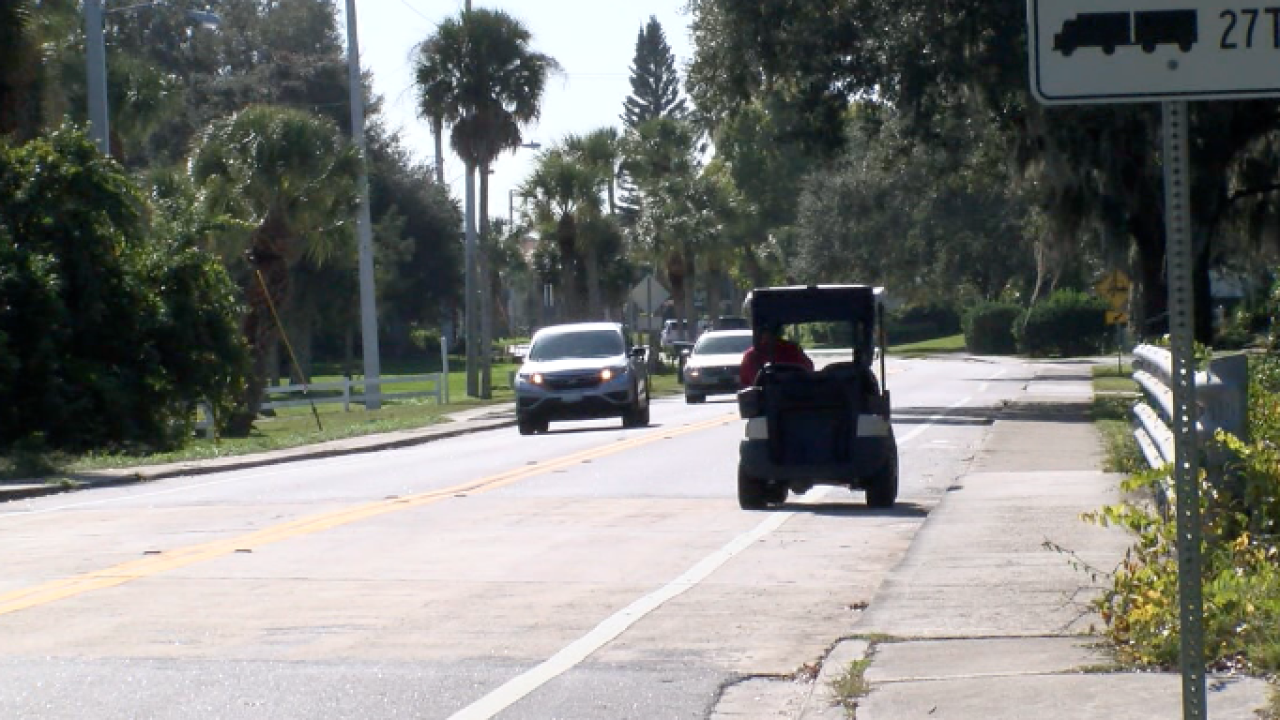 People who live in the area are glad, saying the bridge is falling a part. It's so bad, that fire trucks and ambulances can no longer use it.

"Correct, it's a safety problem," neighbor, Phil Slater said. "The only emergency vehicles I see using the bridge are cop cars."

According to FDOT, the bridge has serious structure cracks, corrosion and other issues.

The replacement project will cost about $1.2 million. The city will use grant funds, and some of the $18 million road bond to pay for the project. Voters approved the road bond in 2016.

While majority of the people living in the area support the project, a lot of them do admit it will give them a headache. The project will take about four months to complete. This means the bridge and part of Capri Isles Boulevard will be shutdown for for that time.

"We do a lot of our shopping at the Publix down there, but the other one isn't that far away," Slater said. "We'll make it work."

The project is scheduled to officially start on January 6.