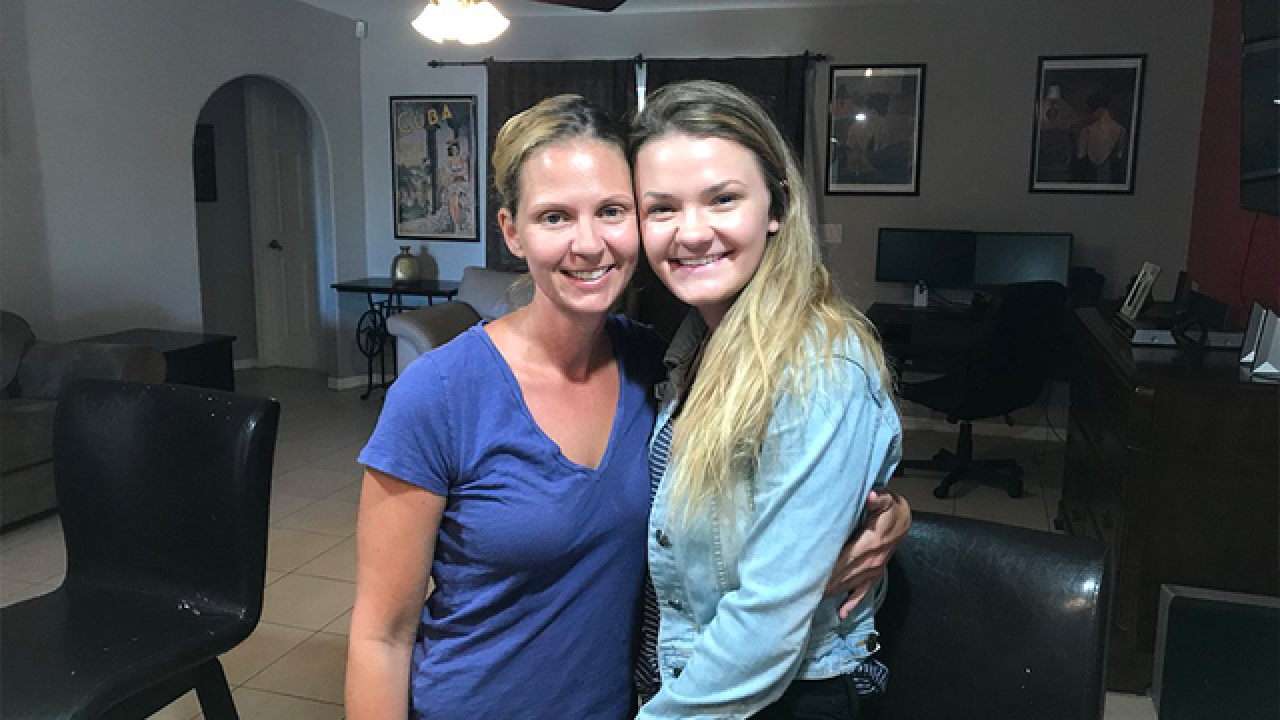 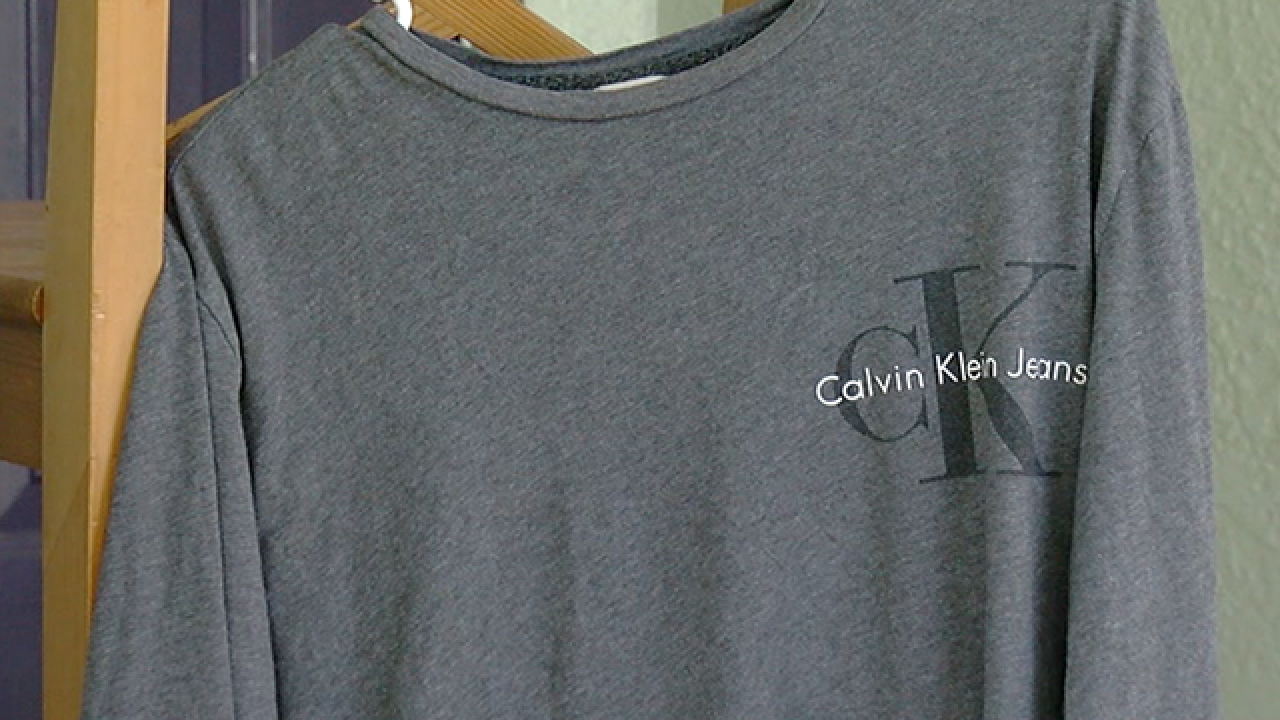 BRADENTON, Fla. — A Bradenton family is calling into question the Manatee County School District’s dress code policy after their daughter was forced to put band-aids on her nipples.

Lizzy Martin, 17, said a dean told her to put a shirt on over her top, because she wasn’t wearing a bra.

“It was humiliating,” said Martin.

School district officials said the student’s attire was distracting for the student body, but acknowledged that the issue could have been handled better.

“This matter was brought to the attention of the Superintendent’s Office for review.  It is undisputed that this matter should have been handled differently at the school level and corrective measures have been taken to prevent a reoccurrence in the way these matters will be addressed in the future. There was a violation of the School Dress Code and that it was an appropriate matter to address by the School. It is clear that the intent of school officials was to assist the student in addressing the situation. No disciplinary action was taken in relation to the student.”

This is a developing story. Stay with ABC Action News for updates.