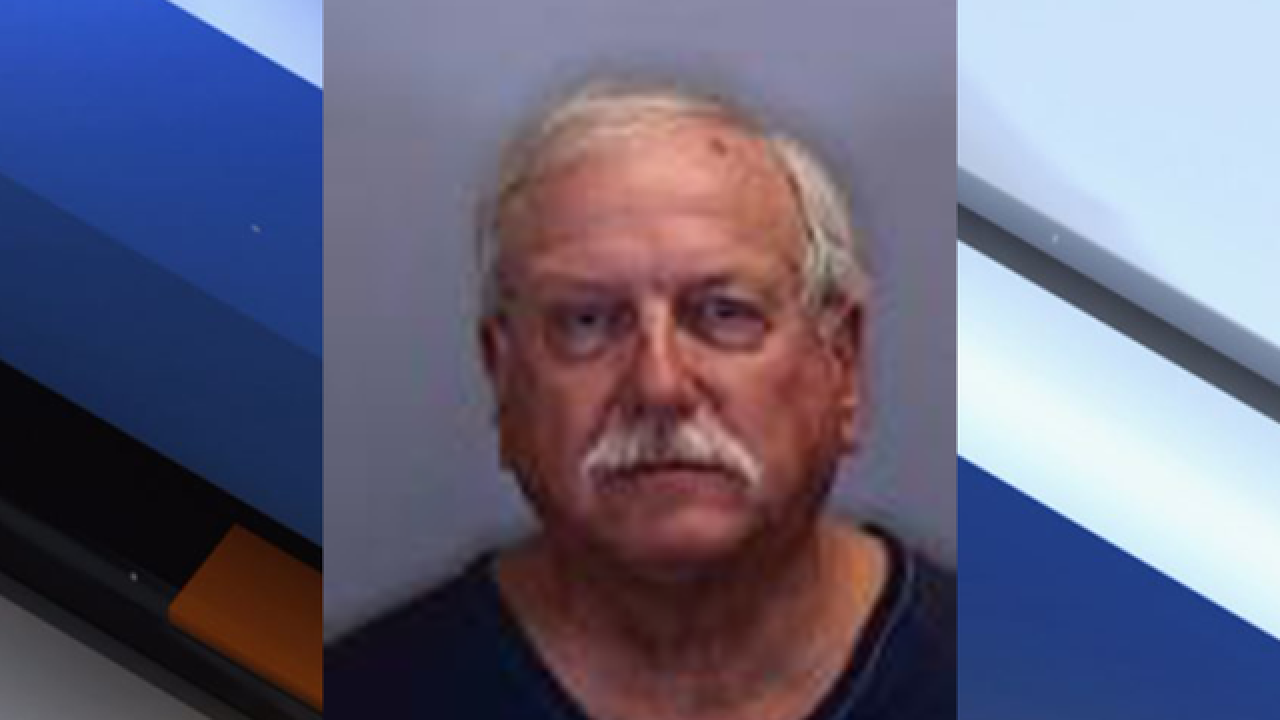 An Ellenton man has been arrested for traveling to meet a minor for the purpose of engaging in illegal activity after he reportedly texted a 14-year-old and solicited the child to engage in sexual activity after setting up a place and time to meet the victim.

From February 1 to February 9, Dennis Ferrant, 69, was text messaging a 14-year-old he knew personally. When he asked the victim for her phone number, she felt uncomfortable and gave him her mother's cell phone number. Ferrant then began texting the victim's mother, believing it was the victim. When the messages became inappropriate, the mother contacted the Bradenton Police Department.

RELATED | Pastor arrested for sexual battery against teen parishioner, told her she had multiple personalities

Detectives continued to communicate with Ferrant through undercover text messages.

On February 9, 2018, Ferrant reportedly solicited the child to engage in sexual activity and set up a predetermined location to meet the victim. Detectives met him at the location and took him into custody. Ferrant admitted to the crimes.

Ferrant was charged with the following:

Ferrant was released from the Manatee County Jail on February 10th after posting a $120,000.

If you have any information regarding this case, please call Detective Kevin Bunch at 941-932-9380.