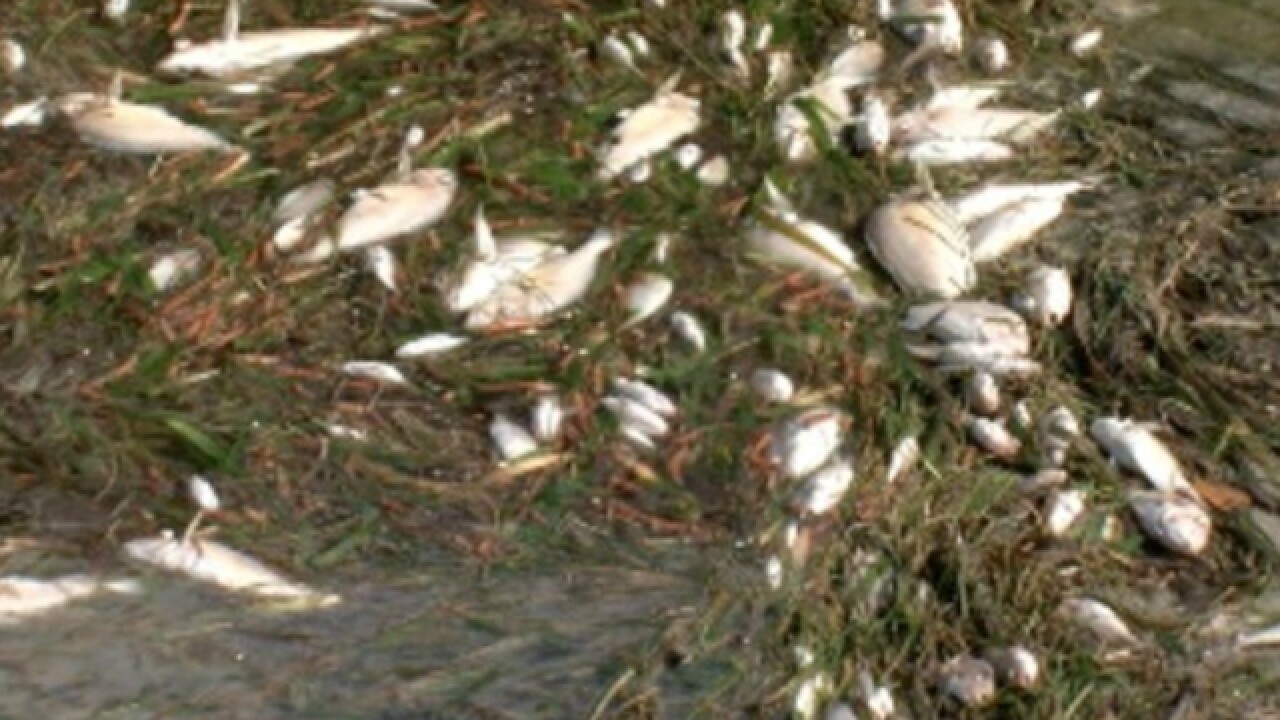 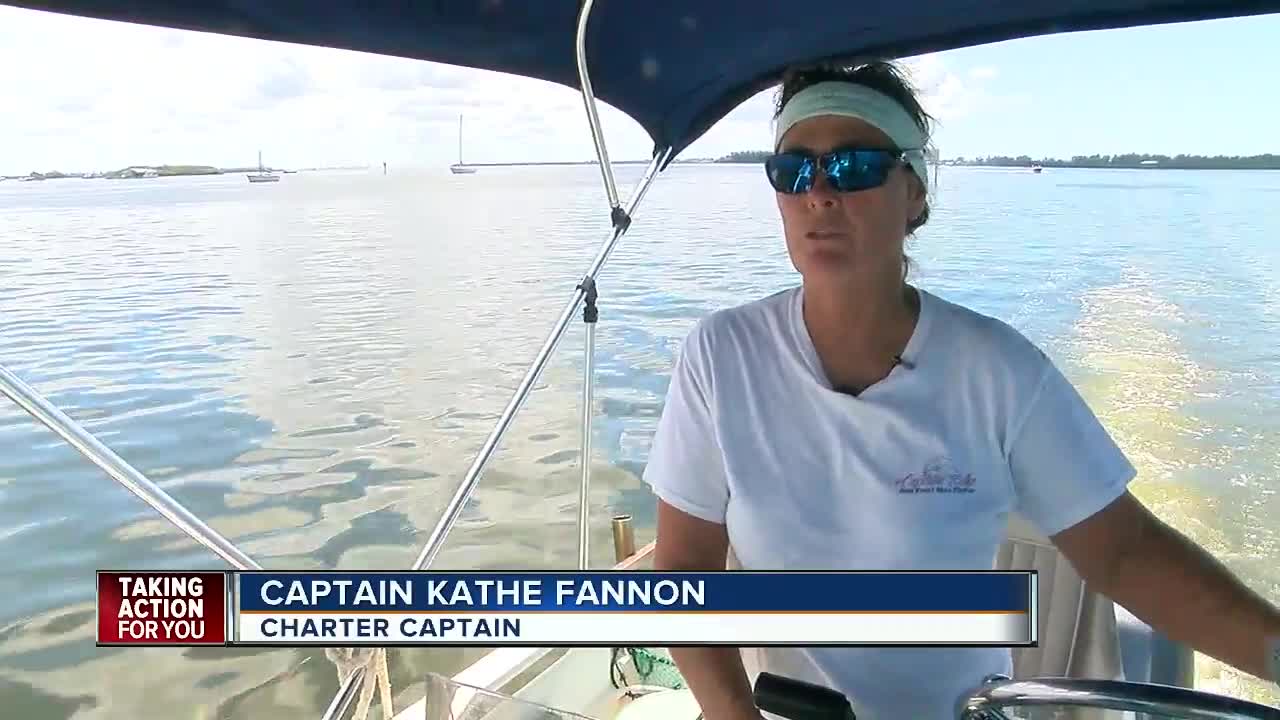 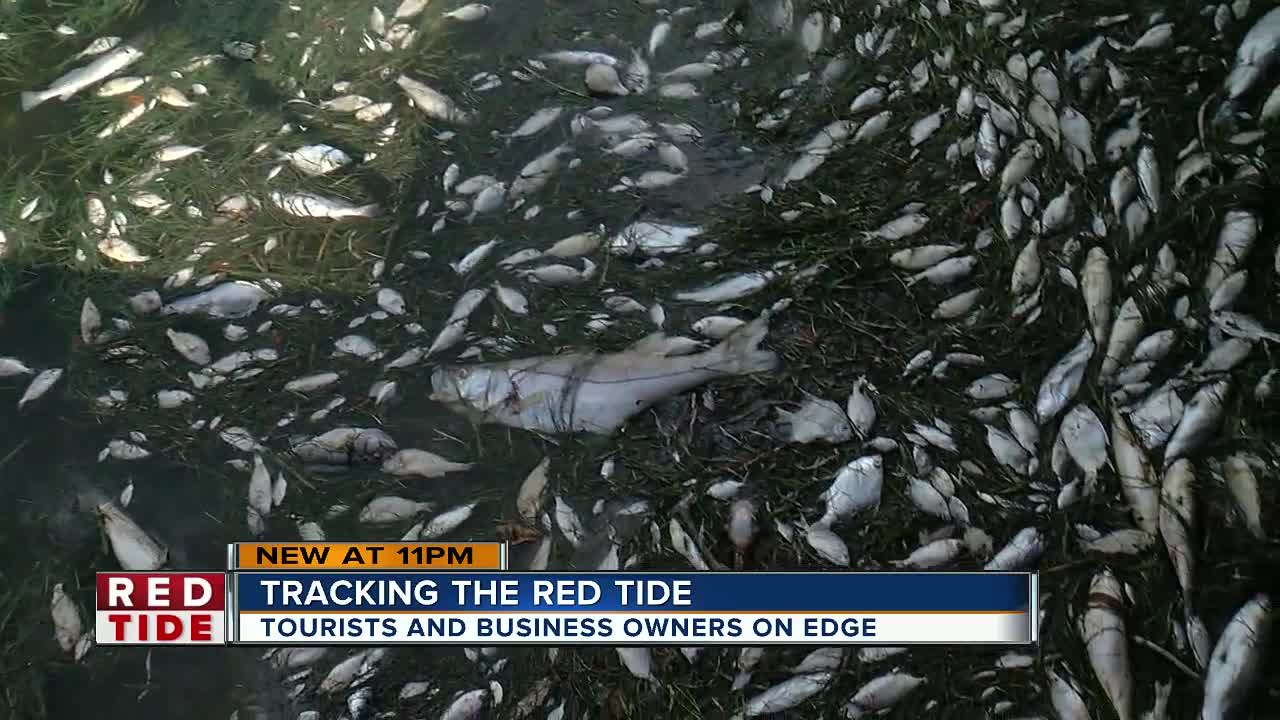 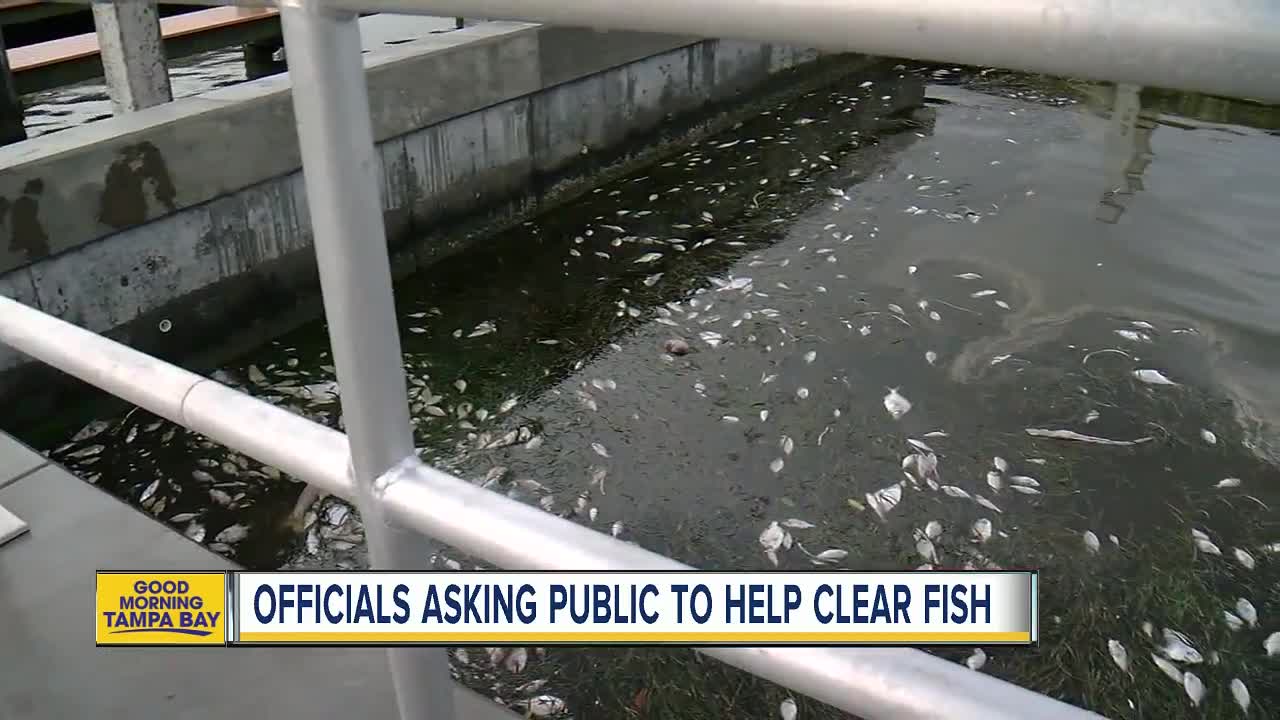 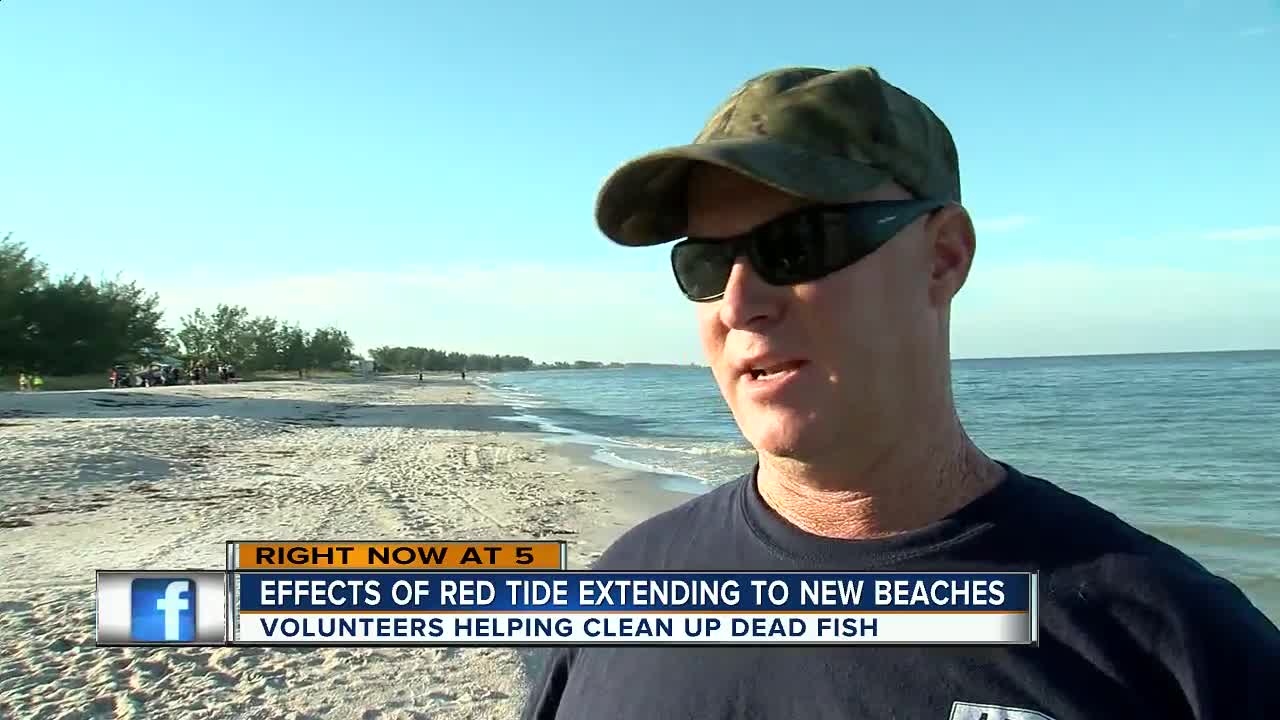 HOLMES BEACH, Fla. — Red tide continues to impact beaches in the southern portion of the Tampa Bay area. The impacts can be felt as far north as Holmes Beach in Manatee County.

“It’s nerve-wracking cause you don’t how long it’s going to last, red tide is unpredictable, you have no clue how long it will last,” said Captain Kathe Fannon.

Fannon said she is starting to see hundreds in the fish in the water during her charter tours. She also has vacationers inquiring about canceling their trips.

“There’s no real way to know how far north the red tide is going to go, it all depends on local ocean currents and wind,” said Dee.

For that reason people living near Indian Rocks Beach should continue to watch the red tide forecasts.

Celis owns the French Table restaurant on Bradenton Beach. She has operated the business with her daughter and husband for the past two years. Surrounded by dead and rotting fish, Celis, like everyone, is trying to make the best of a bad situation.

"It’s sad for the island for nature and the paradise this island is," Celis said. "We are open and ready for business. We are open six days a week. We still have tourists coming in. People coming to the island. Locals coming to eat. For now, the restaurant and the island is doing good."

The next FWC forecast will be released on Wednesday.

Click here for the latest updates on elevated bacteria levels