Bradenton soldier welcomed home after being killed in South Korea

Nick Panipinto was killed in a training exercise 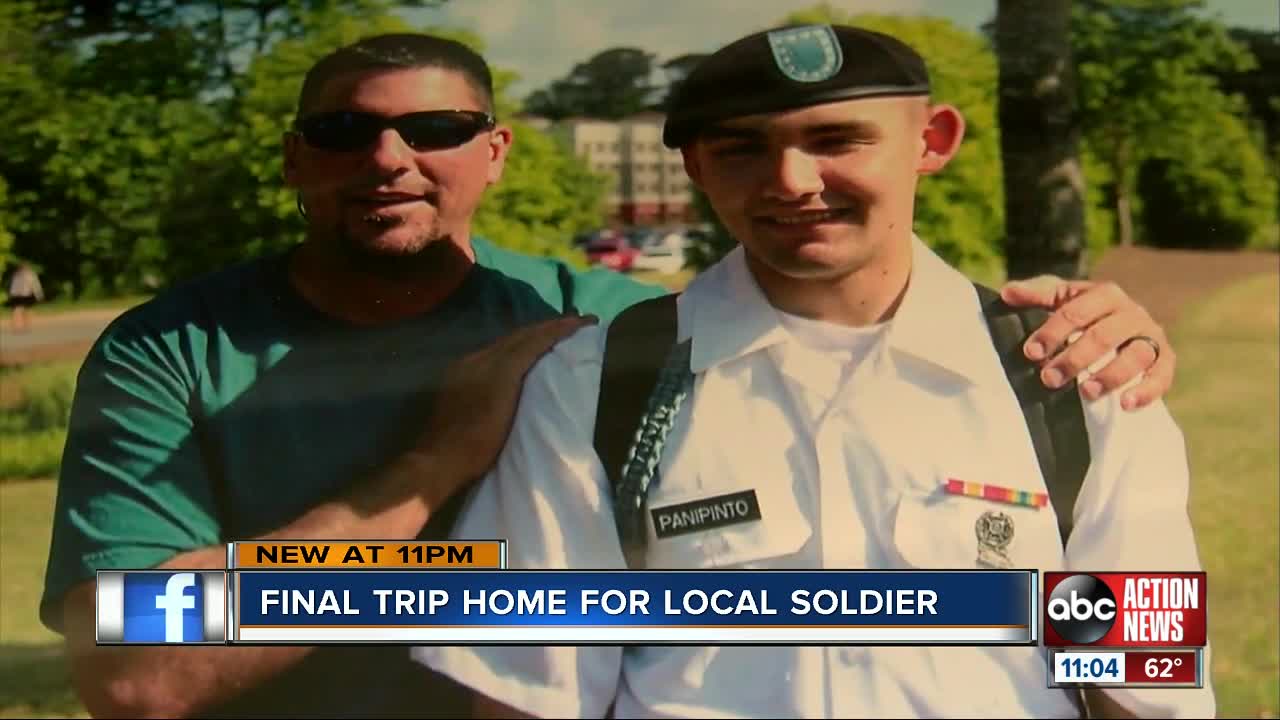 Spc. Nicholas Panipinto died from his injuries after the Bradley Fighting Vehicle he was in overturned. His body arrived at Tampa International Airport on Wednesday evening. 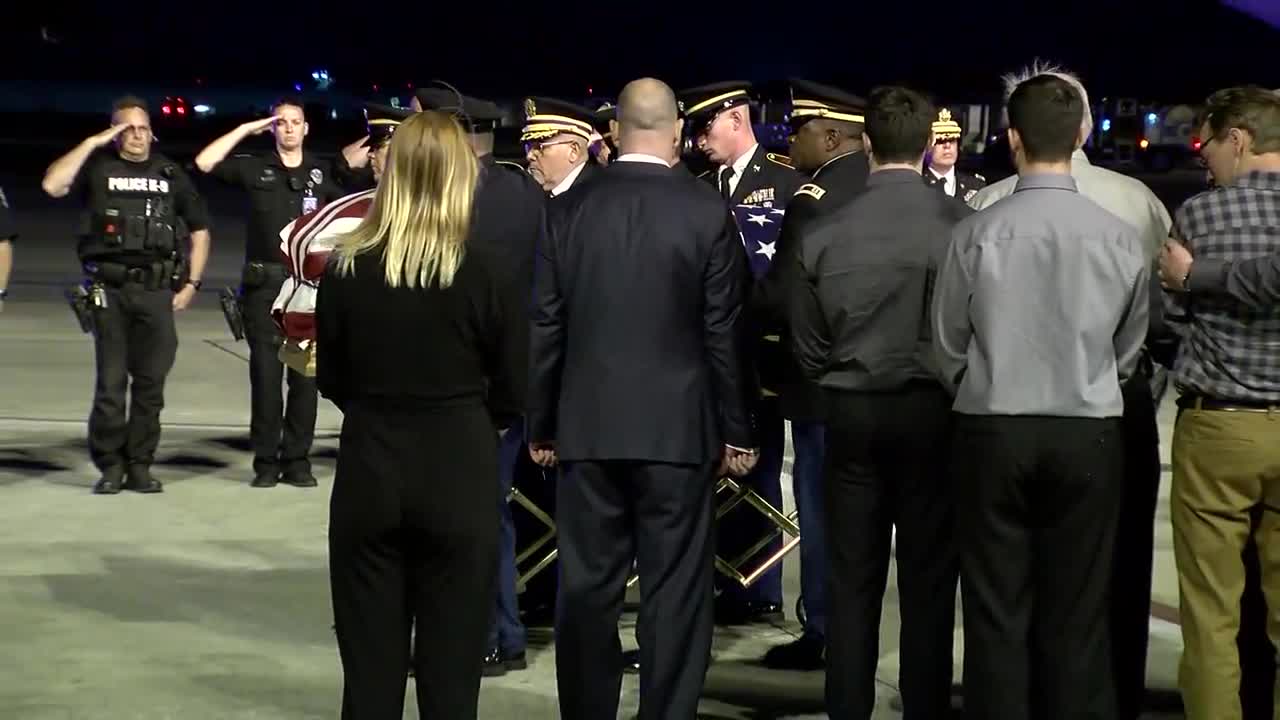 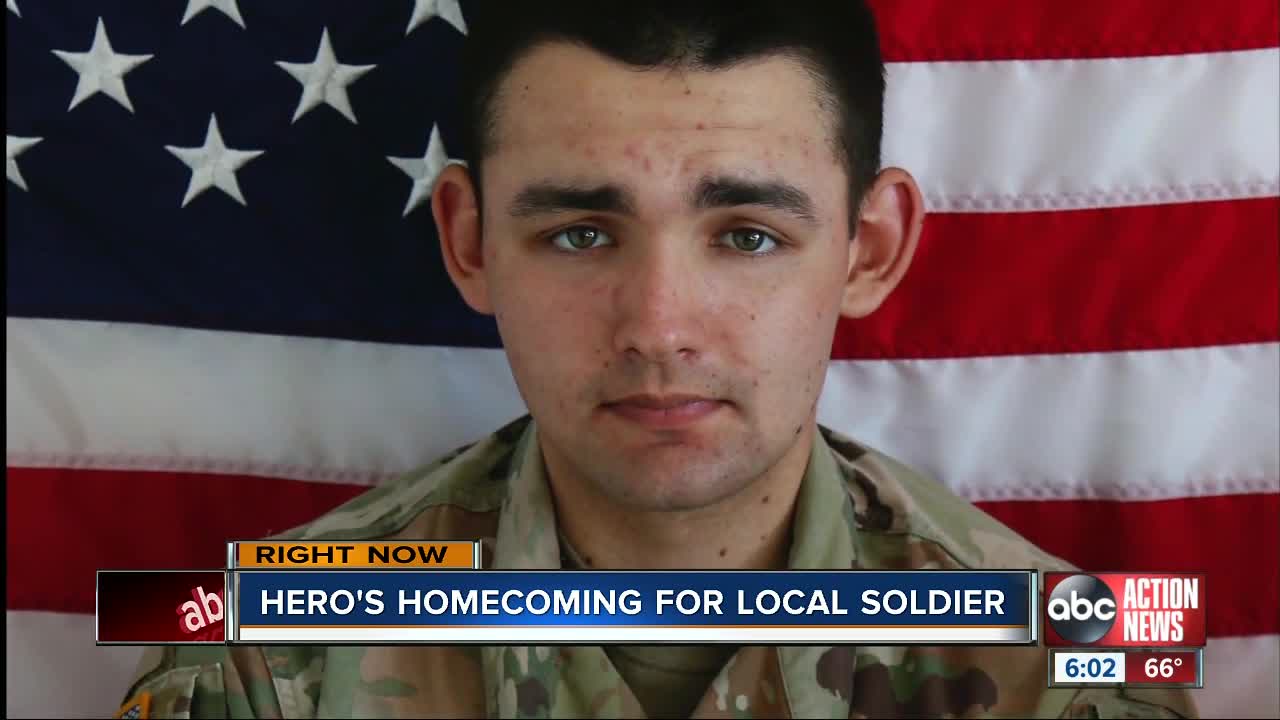 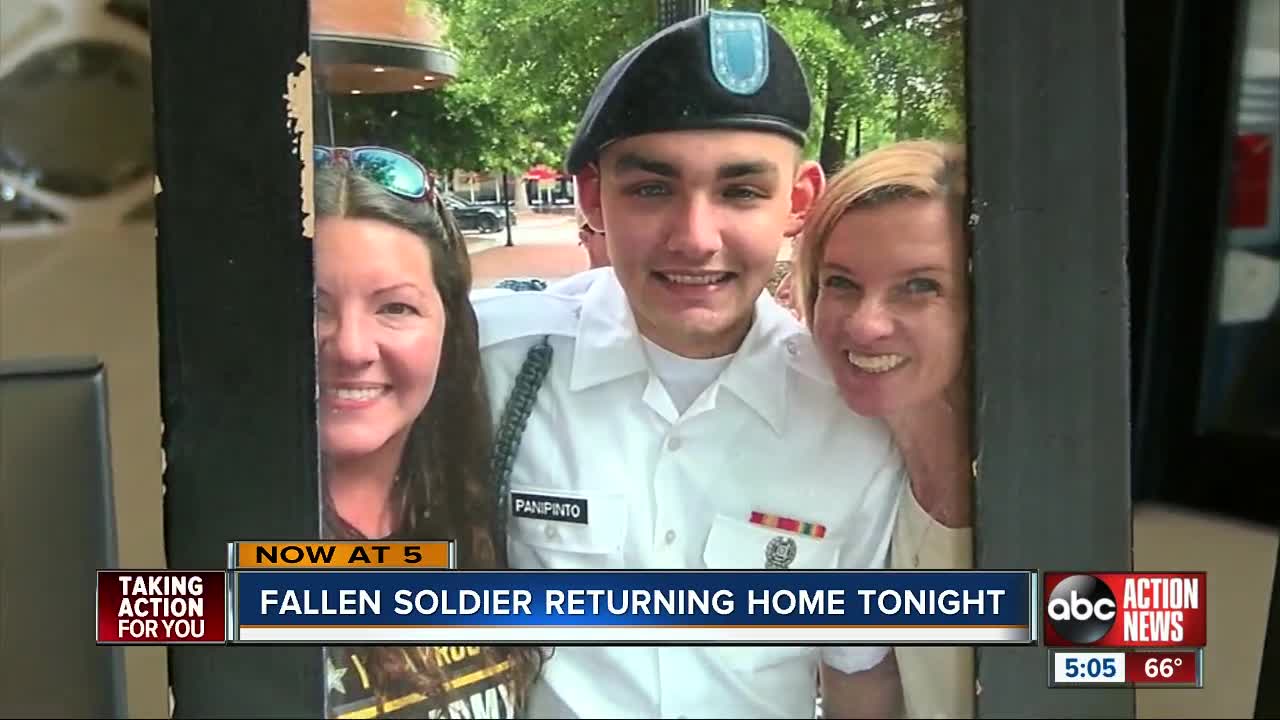 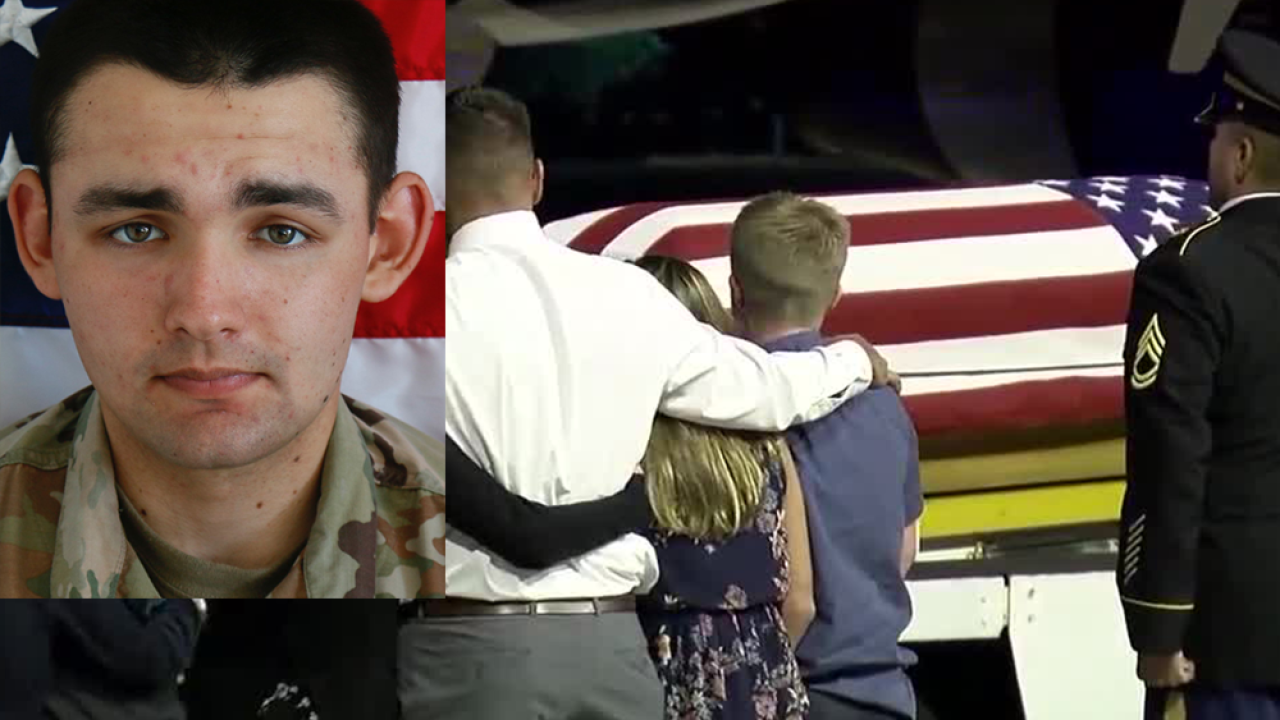 Specialist Nicholas Panipinto, 20, died last week when the Bradley Fighting vehicle he was in overturned. He was from Bradenton and joined the Army in January of 2018.

His family gathered as the plane arrived with his casket.

The procession started at the airport and continued to Manatee County.

"Freedom is not free. We’re able to live the way we do because of the American soldier, not all of them make it back alive," said Keith Stonestreet.

Kieth Stonestreet said he grew up with Nick's father. They attended the same high school.

"I know the family just from growing up around here. Nick's father was actually my mentor in high school. A great family from what I remember," said Stonestreet.

ABC Action News spoke to Nick's father earlier on Wednesday morning. He said he his son loved to laugh, fish and hunt.

"I never imagined any of this. He was supposed to be safe on a base, training on a base," said Anthony Panipinto, Nick's father.

The burial will be held on Wednesday, November 20 at 2 p.m. at Sarasota National Cemetery.