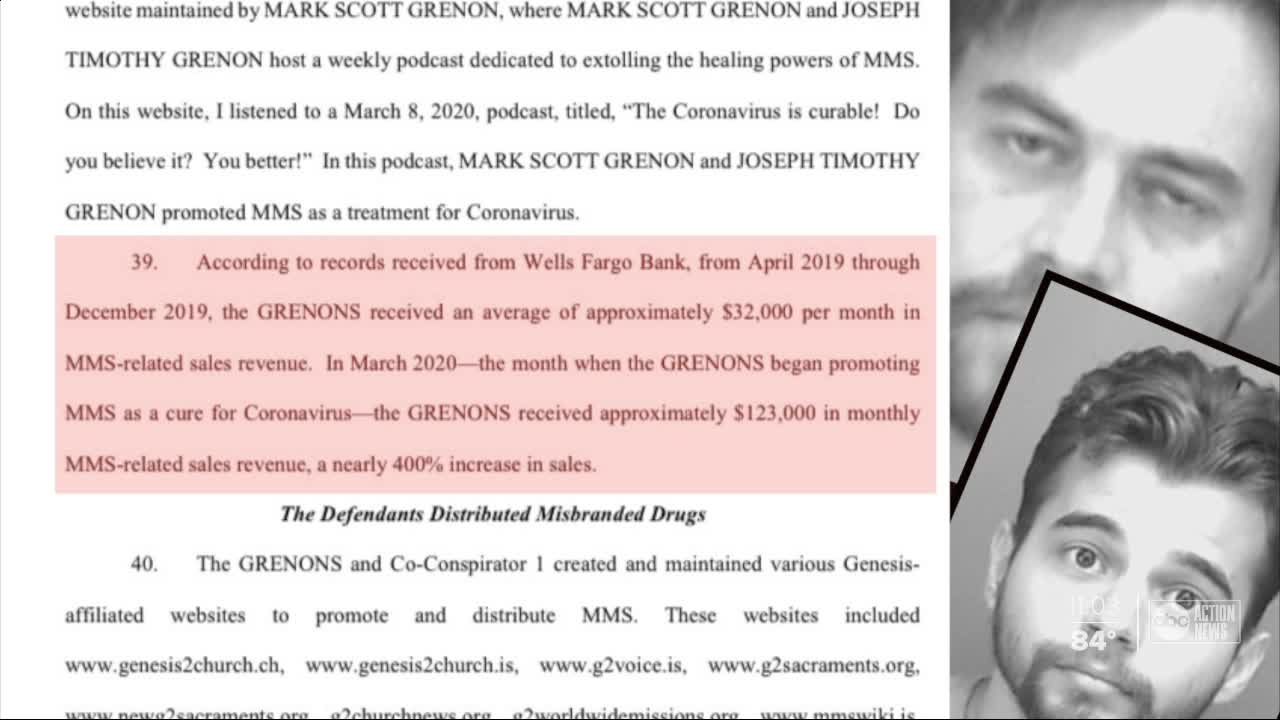 A Bradenton man and his three sons are facing federal charges in connection with illegal sales of a "bleach-like chemical mixture" as a miracle cure for COVID-19. 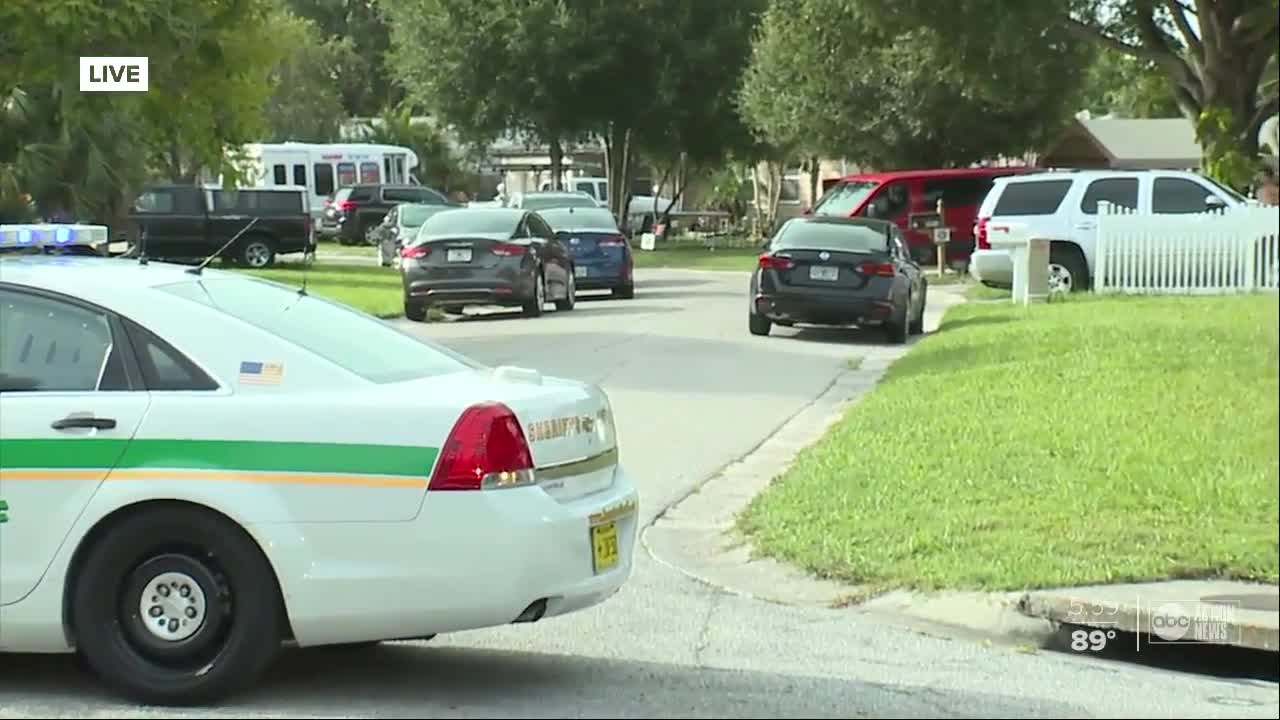 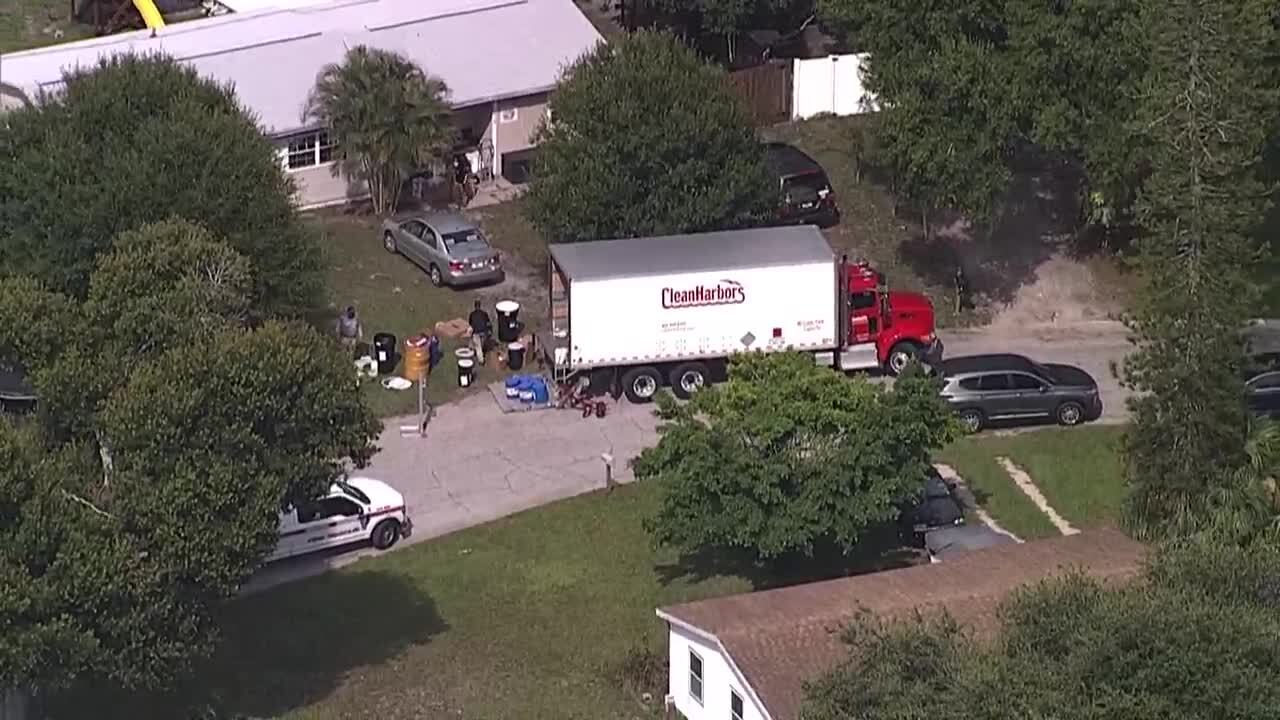 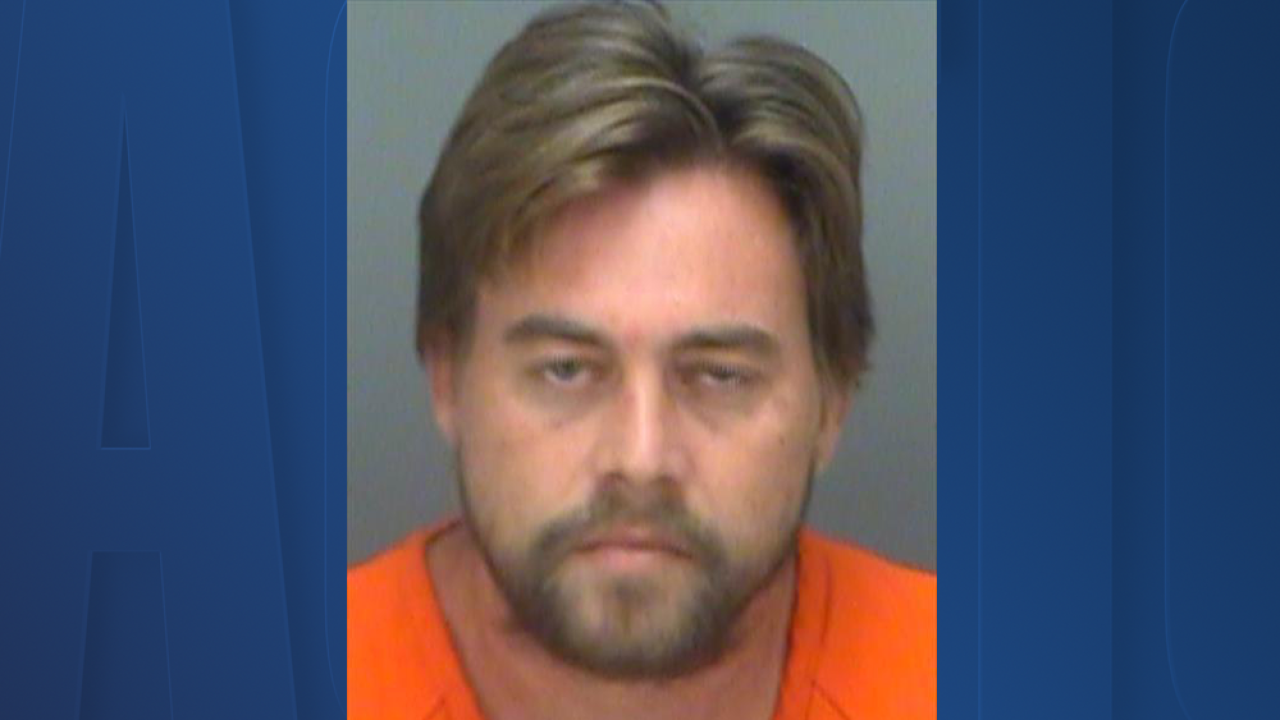 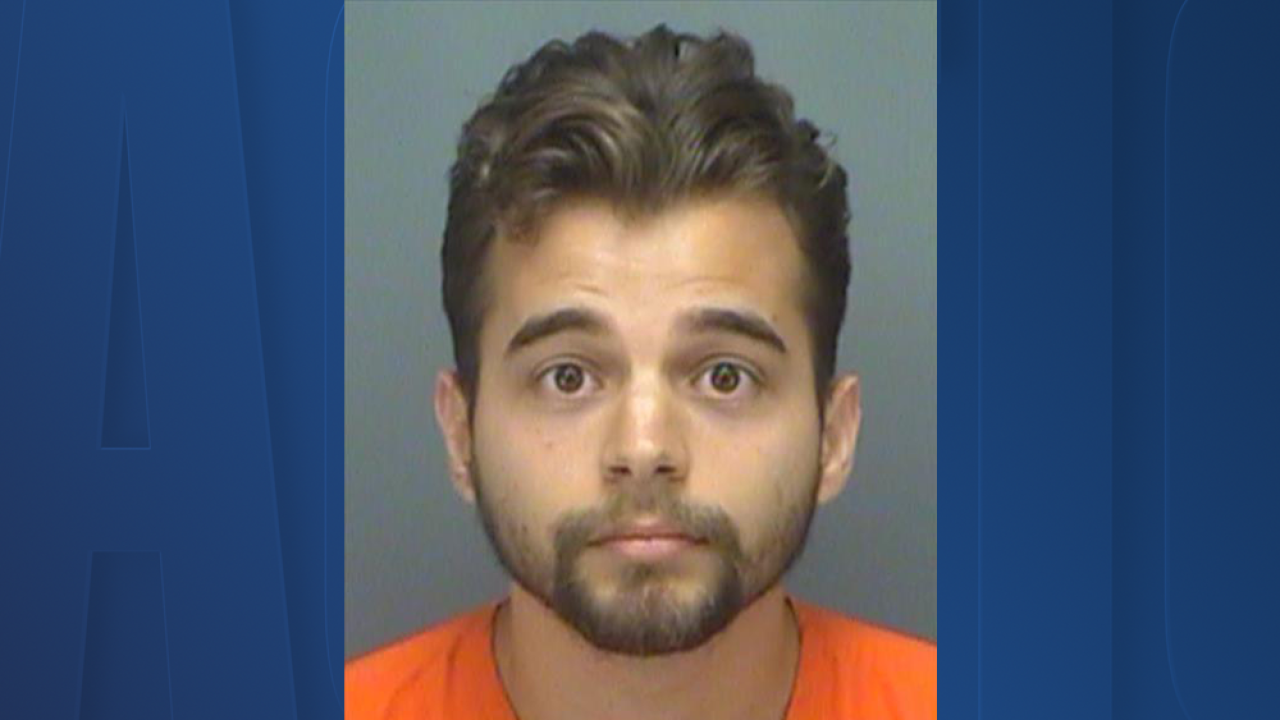 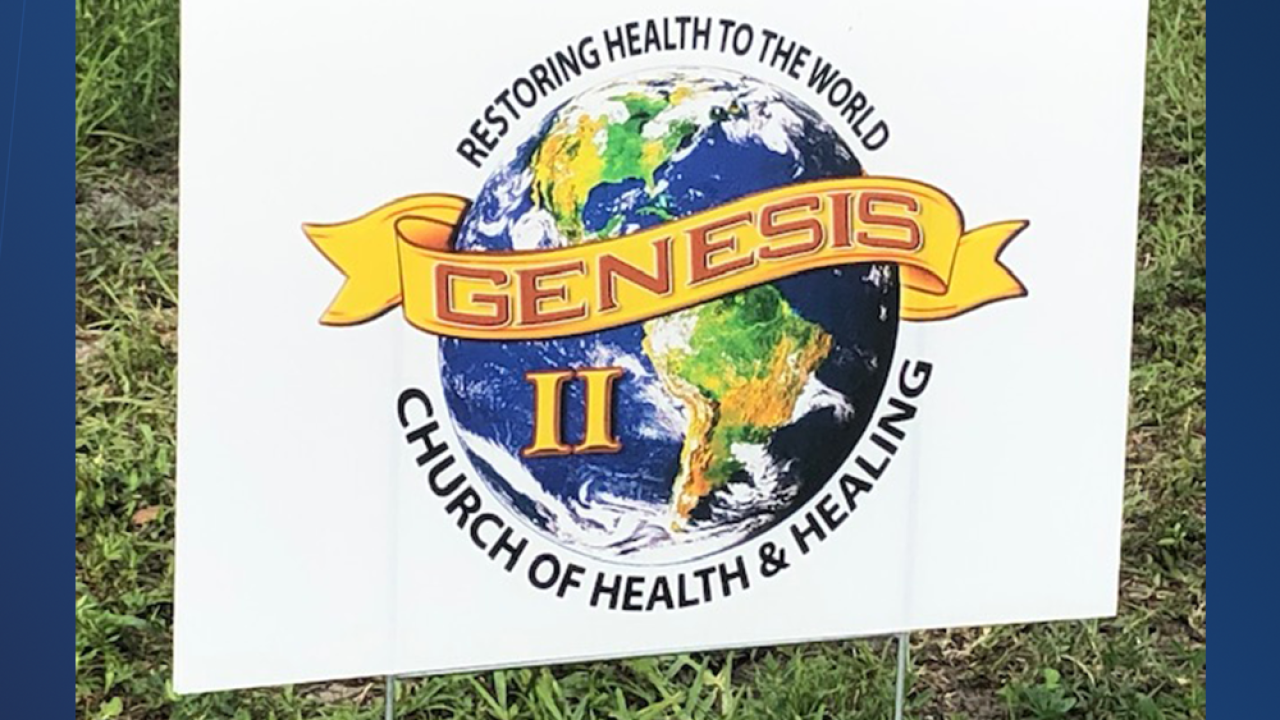 BRADENTON, Fla. (WFTS) — A Bradenton man and his three sons are facing federal charges in connection with illegal sales of a "bleach-like chemical mixture" as a miracle cure for COVID-19, according to the Associated Press.

The substance, marketed as Miracle Mineral Solution, was sold nationwide through Genesis II Church of Health and Healing in Bradenton.

The Grenons allegedly directed their customers to ingest it which causes the solution to become chlorine dioxide, a powerful bleach.

According to federal court records, the family has sold MMS for several years. Their sales skyrocketed once they began promoting MMS as a cure for COVID-19 in the middle of a global public health emergency.

According to their financial records, from April 2019 through December 2019, they received an average of approximately $32,000 per month in MMS-related sales.

In March 2020, the month when they began promoting MMS as a cure for COVID-19, they received approximately $123,000 in monthly MMS-related revenue, a nearly 400% increase in sales.

On Wednesday, the South Manatee Fire Department assisted federal agencies and responded to a HAZMAT situation at the home.

Crews at the scene found the following chemicals:

Back in April, a Miami federal judge ordered the church to stop selling the substance. Authorities, however, said the church ignored the order.

The FDA has warned consumers MMS had not been approved by the agency. MMS is believed to have caused serious side effects, even death. Details on FDA's warning here: https://www.fda.gov/consumers/consumer-updates/danger-dont-drink-miracle-mineral-solution-or-similar-products