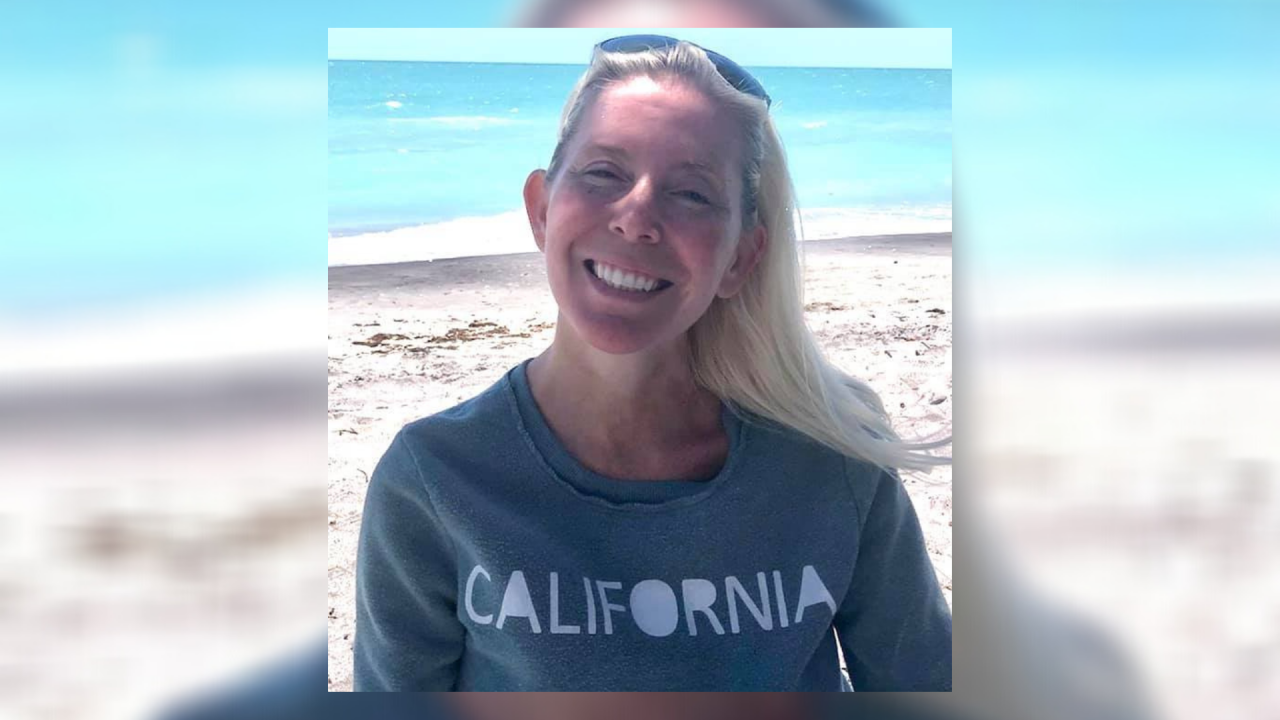 VENICE, Fla. — Venice Police say a body found in a vehicle in a pond on Saturday morning is believed to be a 44-year-old woman missing since September 30.

Police say a green Nissan Xterra with a body inside was found around 11:45 a.m. in a large pond in the Toscana Isles subdivision. Authorities believe the body is that of Tracey Rieker.

Rieker was missing for more than a week and recently police announced that a 24-hour tipline was opened for information on her disappearance.

According to police, the case is being treated as a traffic homicide at this time. Police say they're recovering the vehicle and more information will be released as it becomes available.