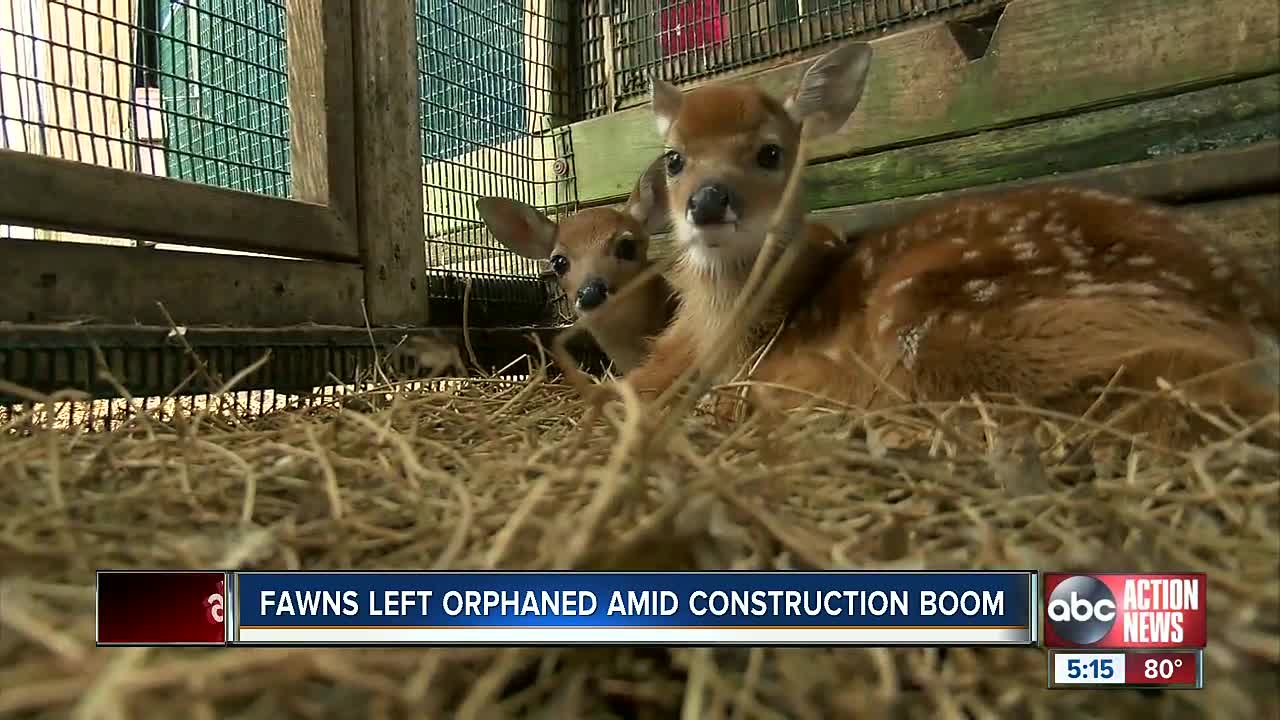 Animal Rescuers in Bradenton say they’re taking care of eight babies after their moms were killed. 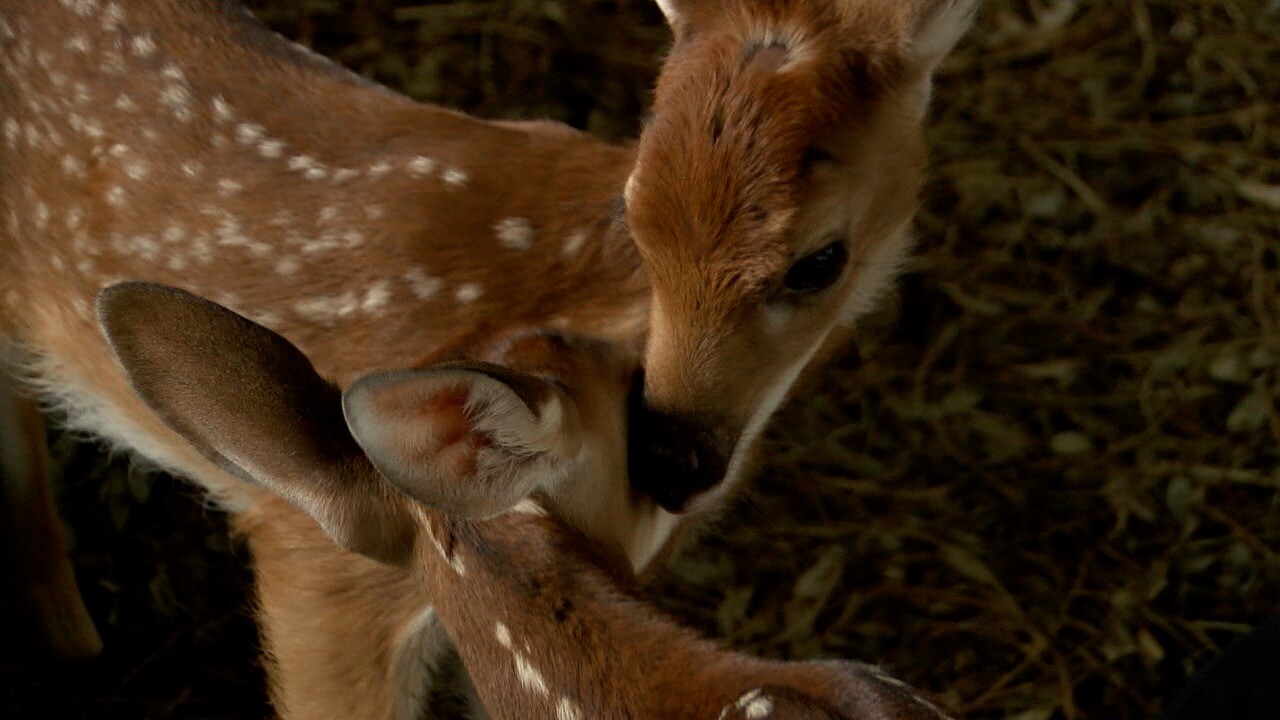 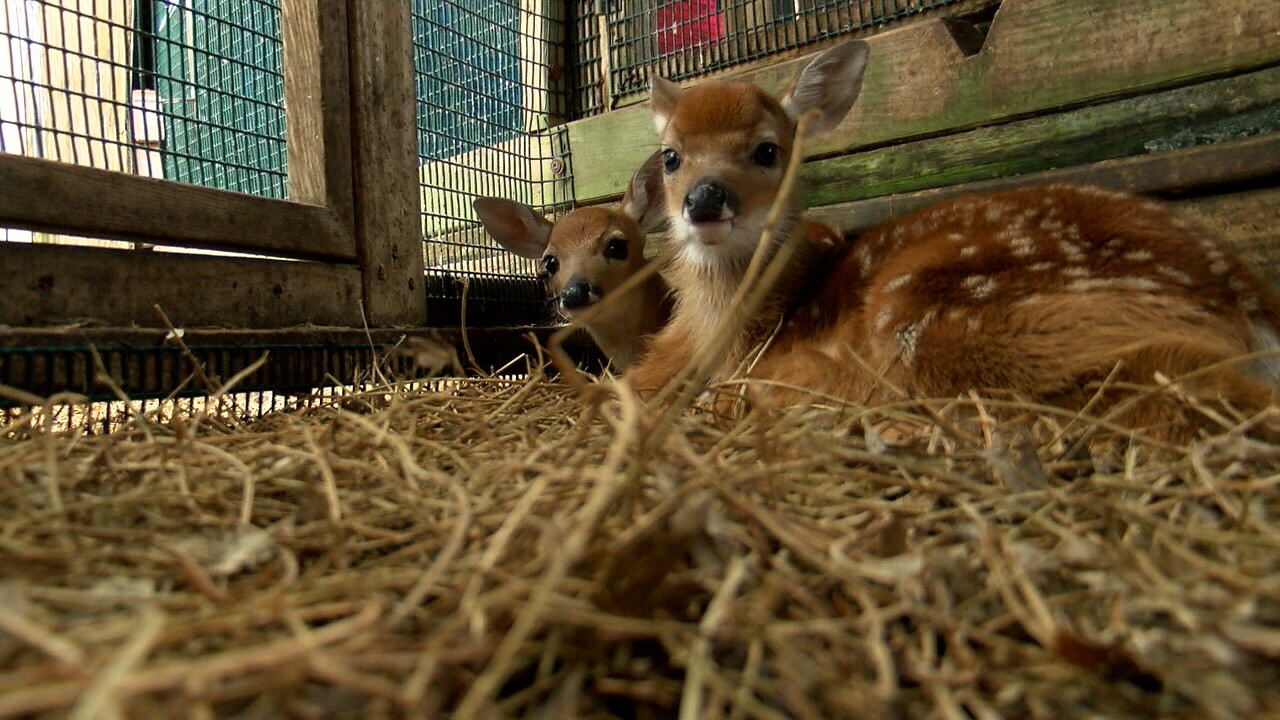 BRADENTON, Fla. -- Fawns are being left orphaned all over the Bay Area. Animal Rescuers in Bradenton say they’re taking care of eight babies after their moms were killed.

"Each year, it seems like the fawn population increases,” said Ed Straight, with Wildlife Incorporated. He says development has led to less habitat and more traffic and the problem is only going to get worse.

"People always say, 'why do so many wildlife get hit by cars?'” Straight said. "I say because there’s so many cars out there.”

He says the only solution is for state and local government to conserve more property for wildlife.

Sometimes, moms will get separated from their babies. He says when people beep their horns it spooks them.

"The mother could run one way and the baby runs the other and they’ll never get reunited. Most likely because she’s gonna keep on running and so is the baby,” he said.

He says if you find a fawn, it’s not always in need of rescue. Moms often times hide their babies for a few hours during the day and come back before dark.

“There’s nothing really cuter than a little newborn fawn,” he said.

That can tempt some folks to take the babies inside. He says some even decide to keep them for a few days but he says that can be a deadly mistake.

"Even a day on the wrong kind of milk or not knowing how to bottle feed without it aspirating could be doomsday for them,” he said.

He says if you find one leave it be and call a rescuer for advice.