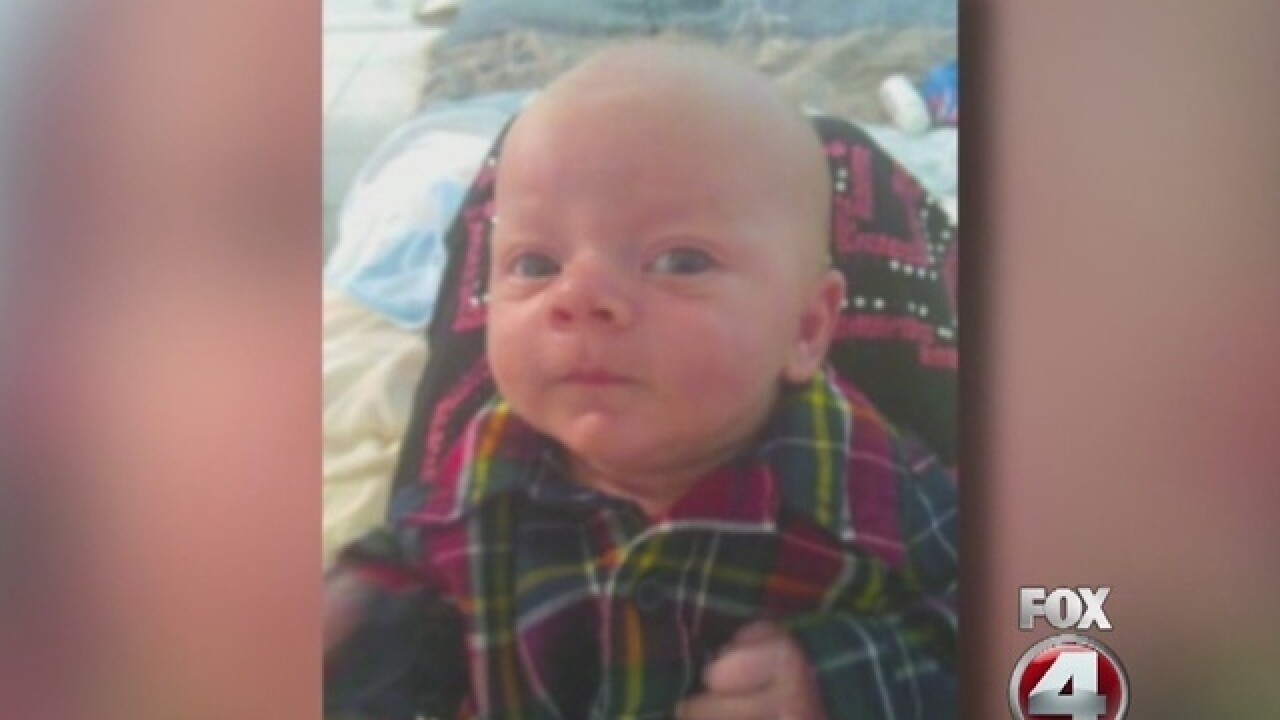 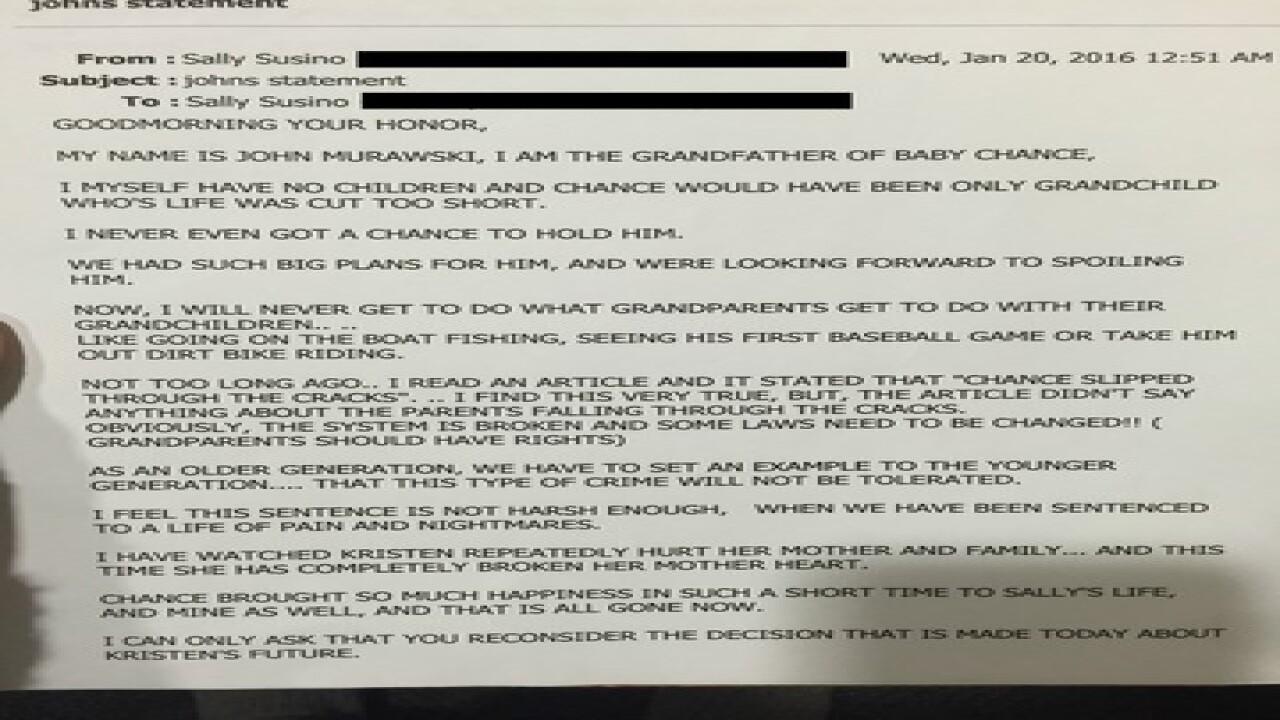 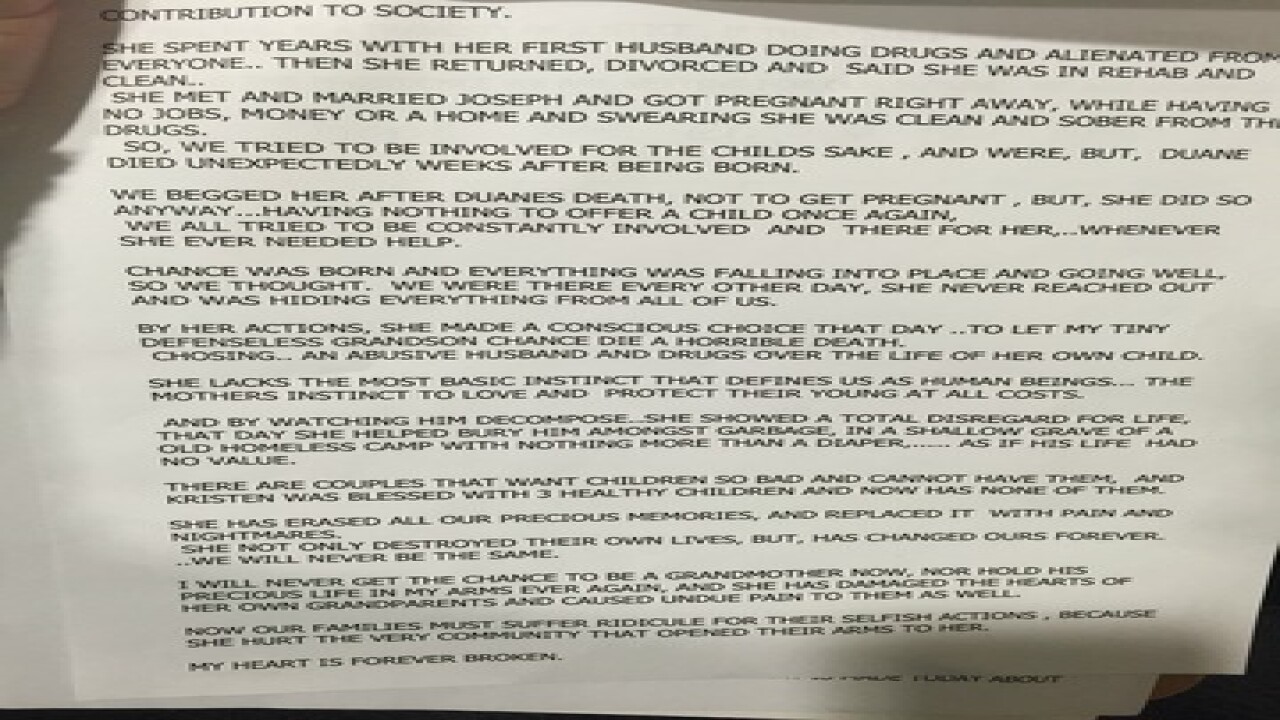 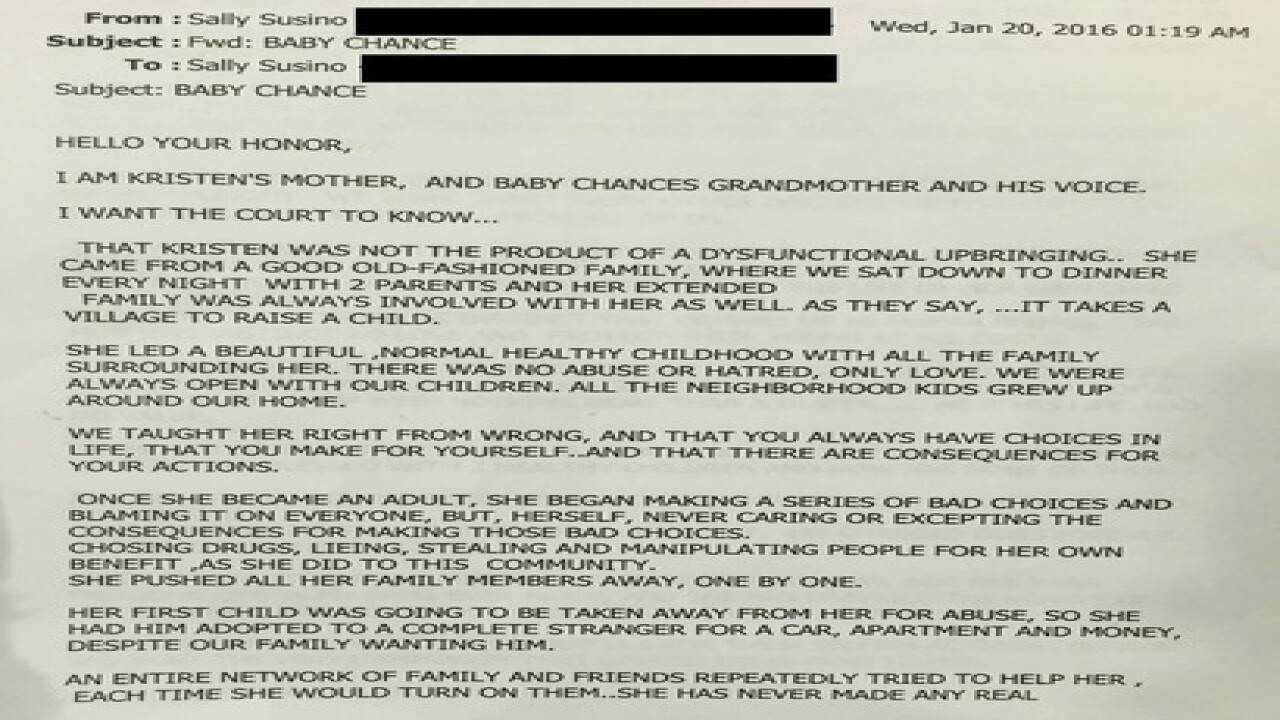 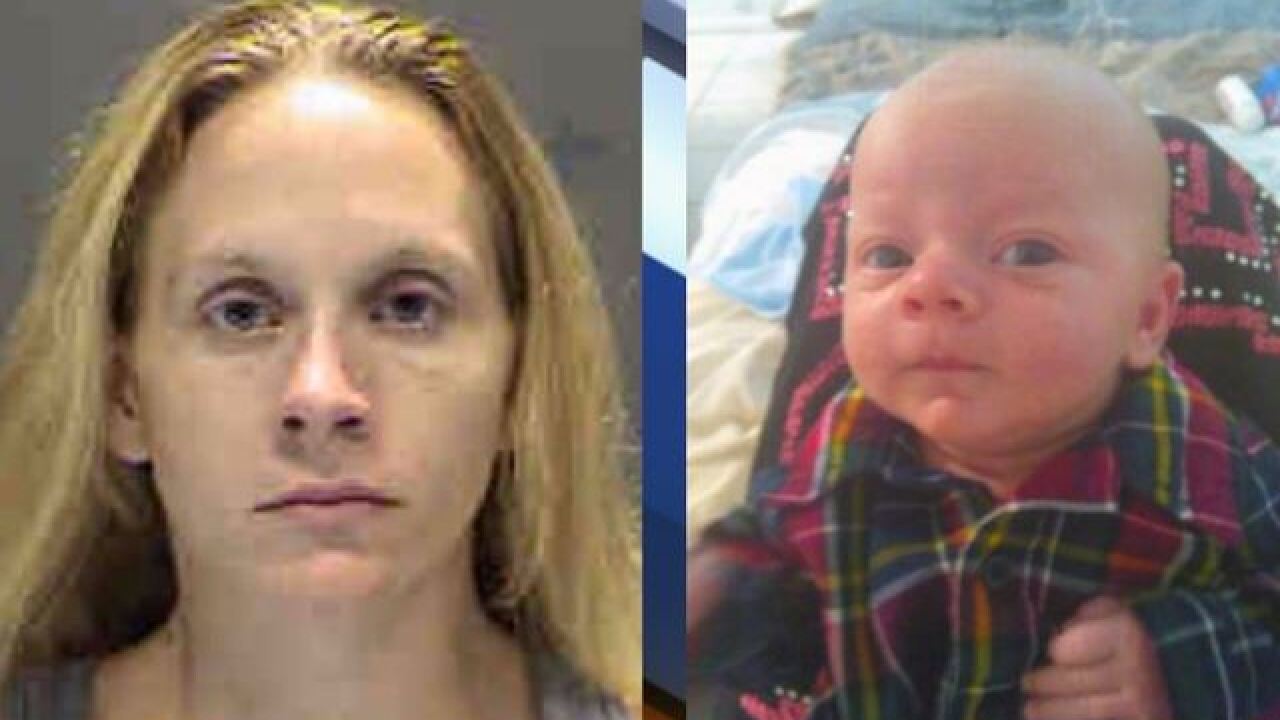 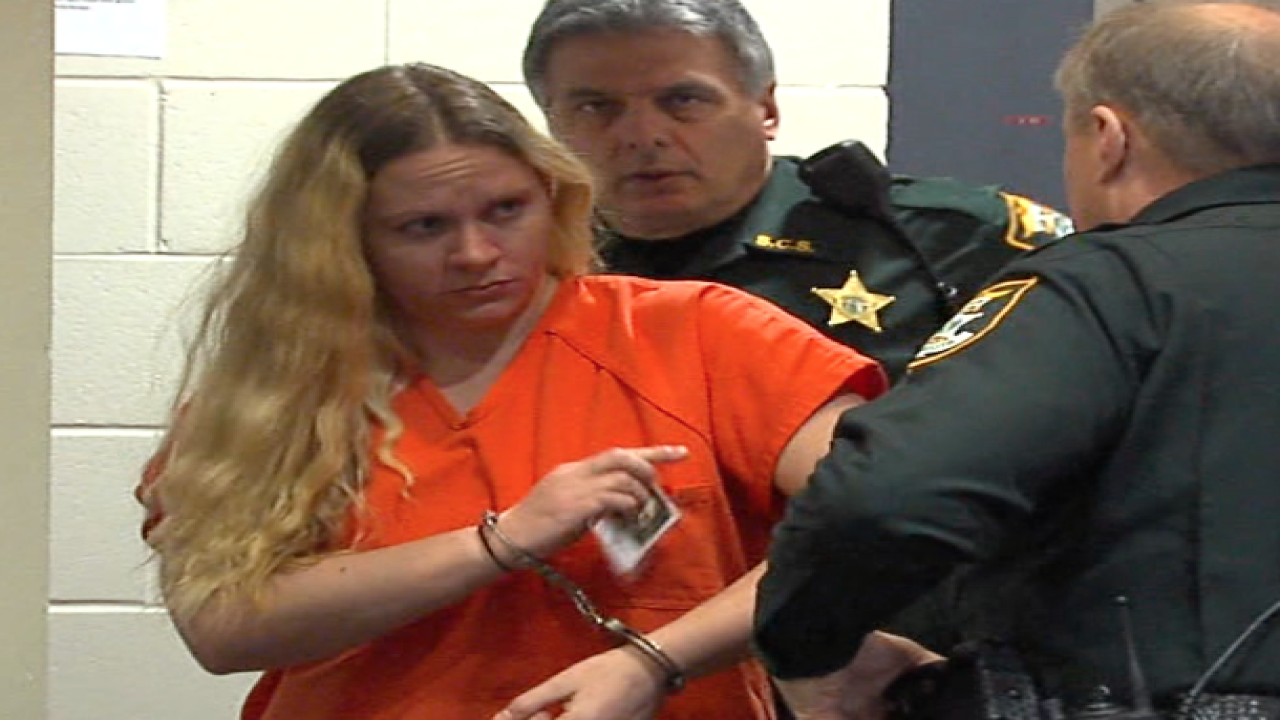 Kristen Bury, mom of slain 9-week-old Chance Walsh, was sentenced to 25 years in prison after a plea deal in which she agreed to testify against the father, Joseph Walsh.

During the plea deal hearing, Bury's mother, Sally Susino, told the court that Bury had traded her first child for a car. She also told Bury that she was "an awful daughter."

Bury's stepfather, John Murawski said the woman is "a monster," and that a 25-year sentence isn't harsh enough.  He asked the judge to reject the plea deal.

MORE: Read their entire statements in the media player above.

Baby Chance was missing for weeks when investigators found his body buried in some North Port woods in October, 13 miles from his home. As details came out in the case, the community was taken aback.

"I think it's a horrible thing that they did and I don't know what kind of person does that," said neighbor Julia Boros.

Deputies say Baby Chance's father beat the baby to death on September 16. The couple reportedly left Chance's body in his crib for eight days before burying him in a wooded area. Kristen later came clean to deputies about what happened.

Walsh is charged with second-degree murder. That trial is expected to begin later this year.