Archaeologists uncover hundreds of years of Florida history in Bradenton 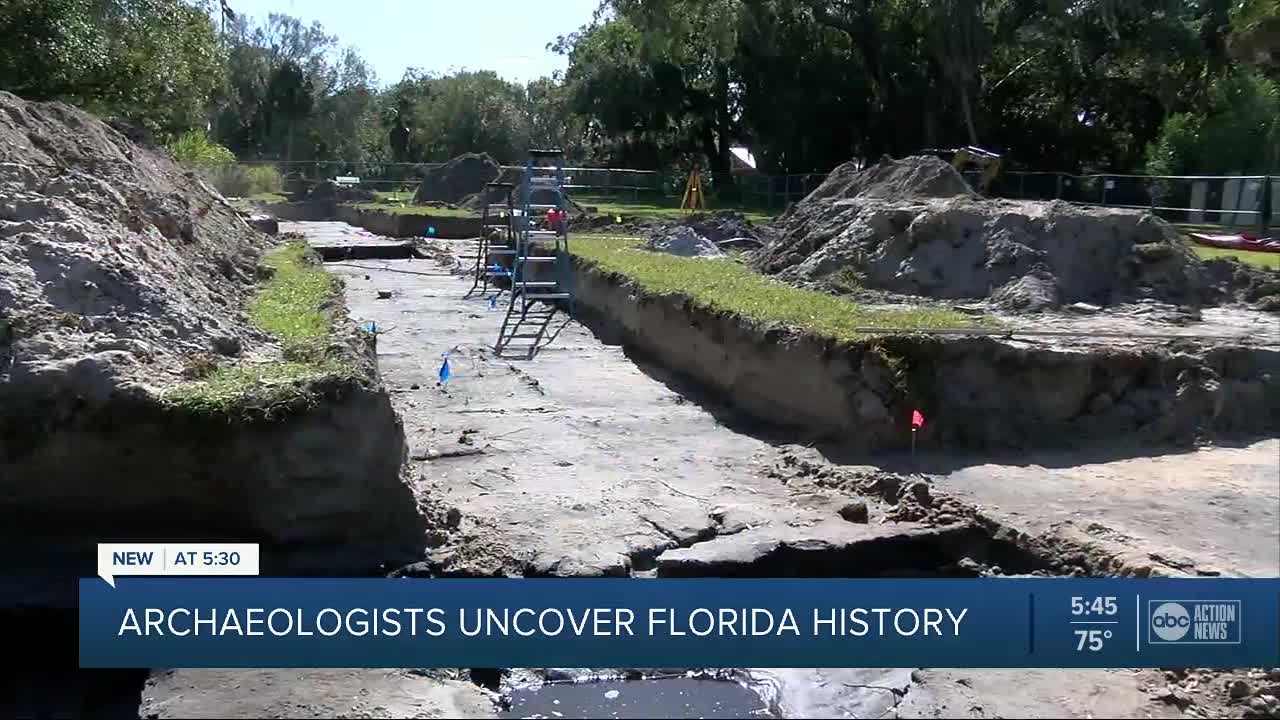 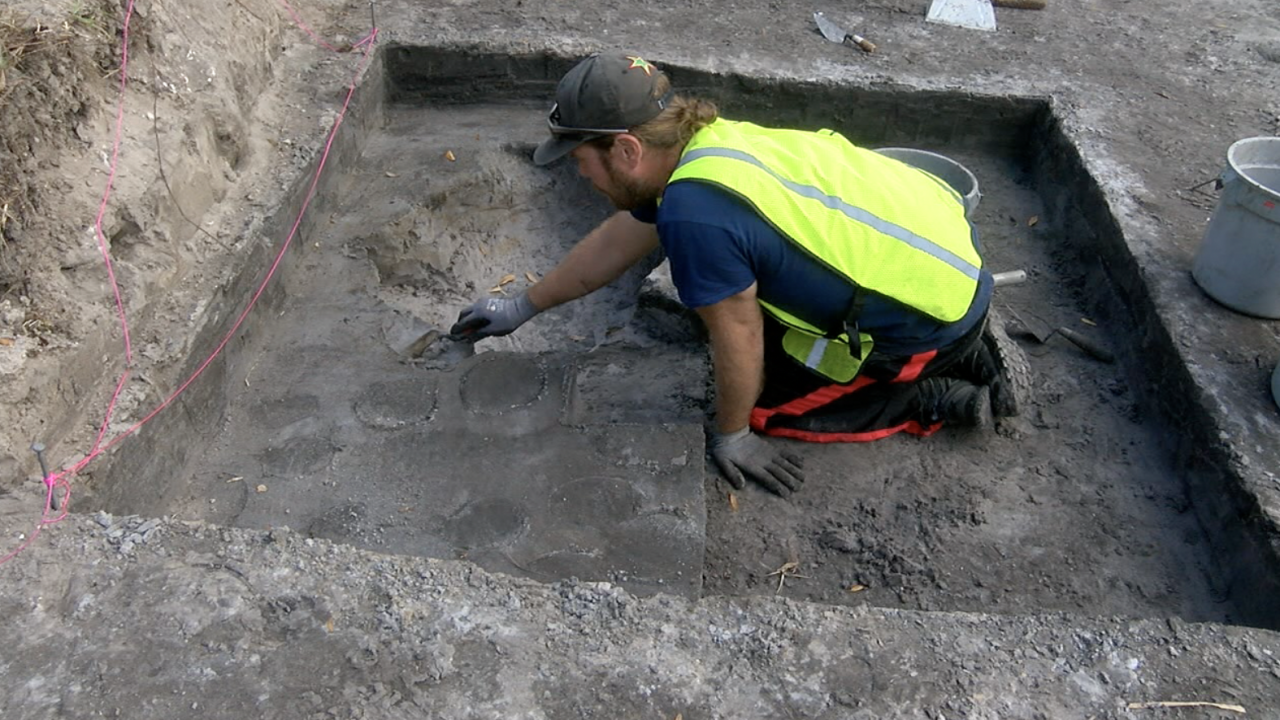 BRADENTON, Fla. — Archaeologists only have a few weeks to uncover some important Florida history before the land is made into a city park.

The Riverwalk is a staple of downtown Bradenton and it's about to be expanded to an area where hundreds of years of history will be right underneath.

Archaeologists have the month of January to excavate before the construction on the expansion begins.

But digging for artifacts is not a quick process.

"We go through each of these features very slowly and carefully to make sure we’re not missing anything," said Kelsi Kuehn, a graduate student working on the dig.

They’re finding things like pottery, clay pipes and even a toothbrush.

"Lots of different pieces of ceramics, most from the Angola time period," said Dr. Uzi Baram, a professor of anthropology and the director of New College's Archaeology Lab.

The Angola people were a community of escaped slaves who made the Manatee Mineral Spring their home from 1770 to 1821. The area was even a stop on the underground railroad.

But not much history is known about the Angola people.

"They’re trying to live in freedom in fear of being enslaved, we don’t have their words. But we see the things they used and those things give voice to the voiceless," said Baram.

The dig is happening behind the Reflections of Manatee museum. Inside the museum is an exhibit of the little known facts of the Angola history.

"It was a perfect place to settle until 1821," said Sherry Svekis, vice president of Reflections of Manatee.

Svekis says that's when Florida became a state and many of the freed slaves were recaptured.

Now, these archaeologists are trying to give the Angolas a voice before the city-funded dig becomes a city park.

"Our goal is to respect those who came before us," said Baram.