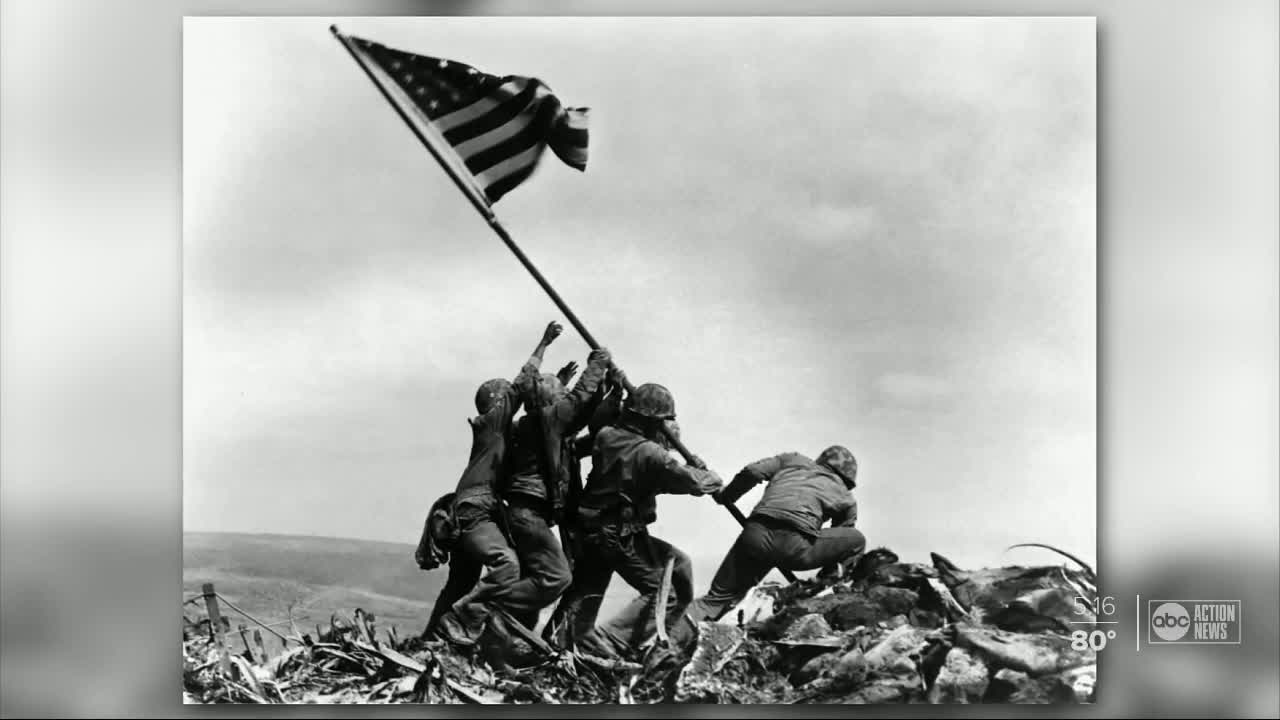 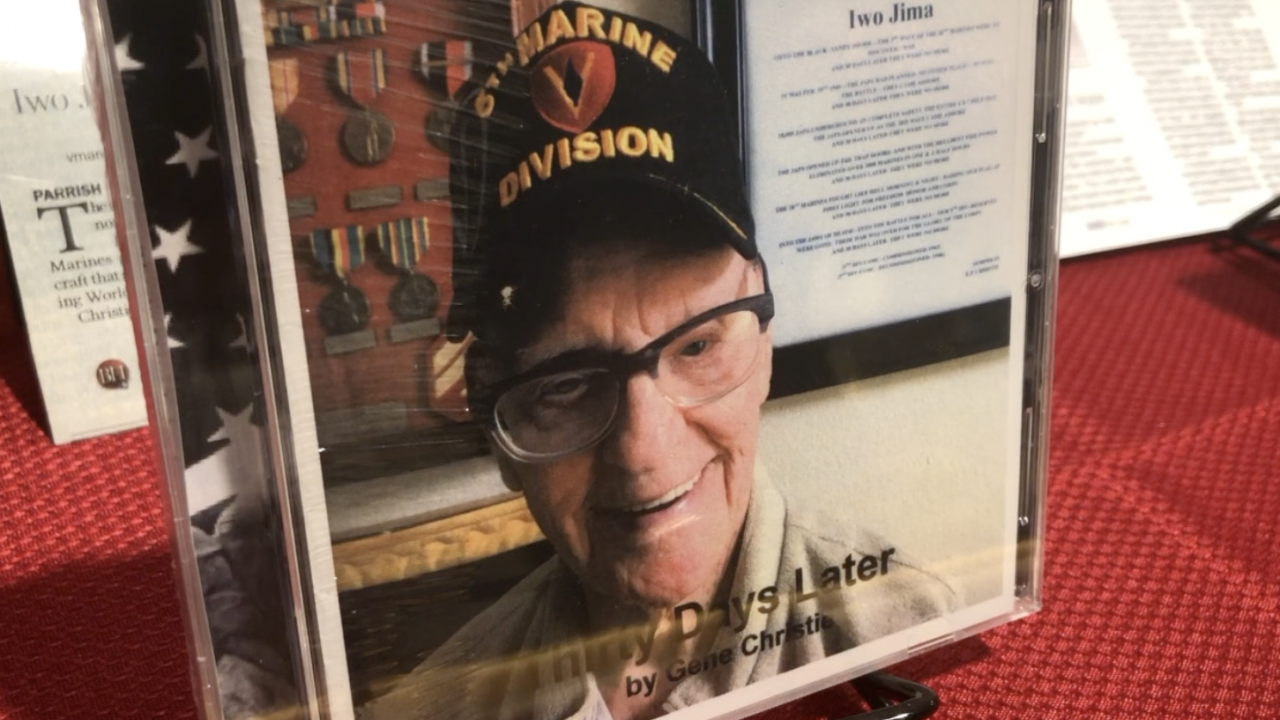 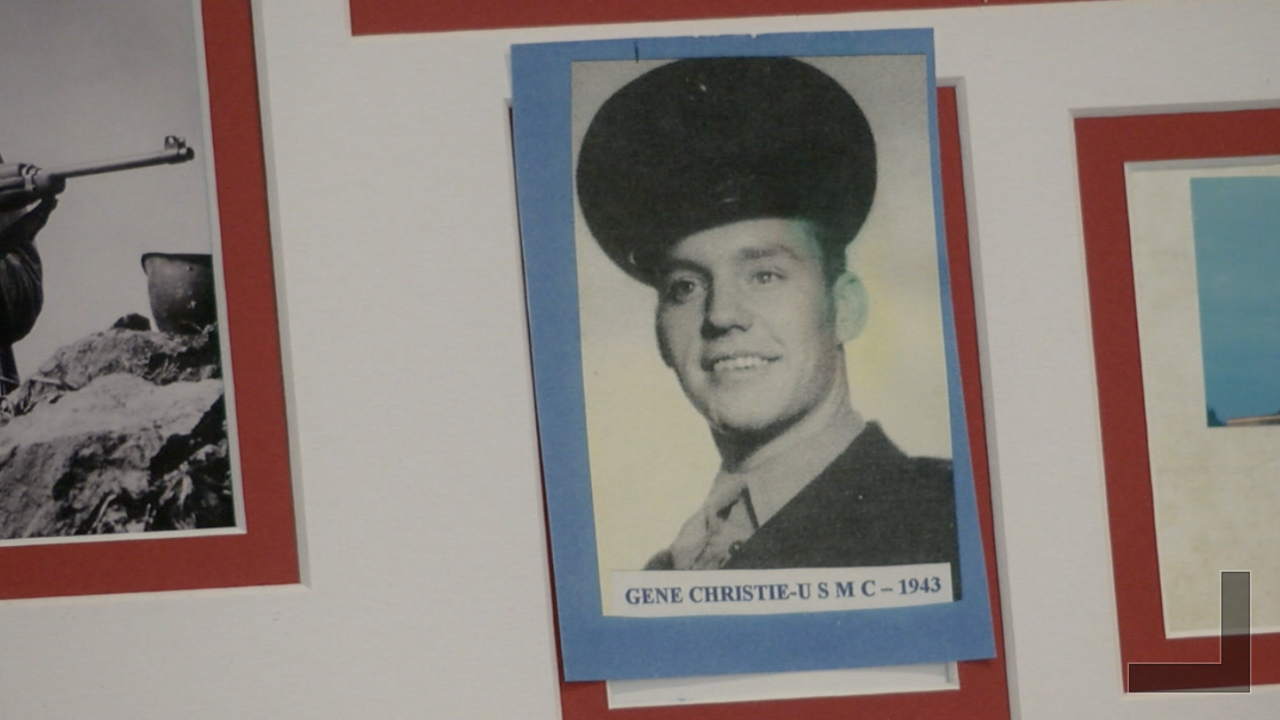 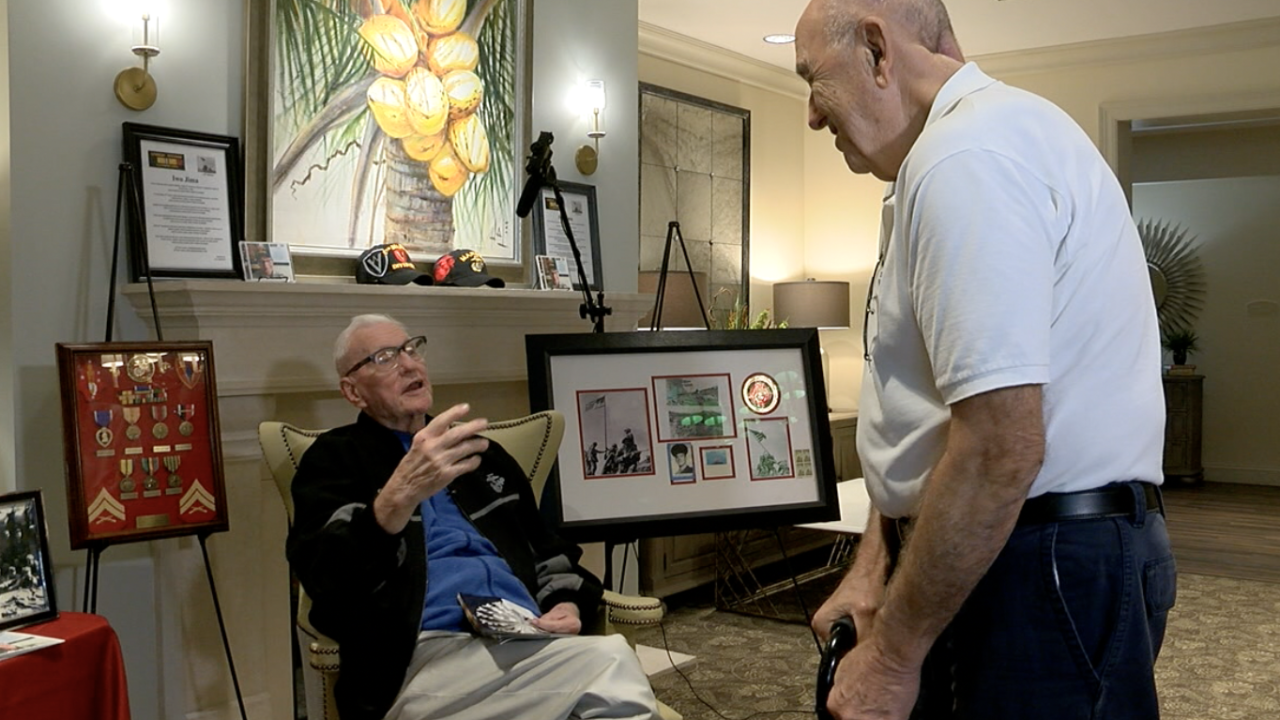 BRADENTON, Fla. -- This month will mark 75 years since the Battle of Iwo Jima during World War II.

Now, a 96-year-old U.S. Marine who was wounded during the battle is releasing a song about it.

Iwo Jima was one of the deadliest and most infamous battles of World War II.

"They came ashore and 30 days later, they were no more," said Christie.

Christie says it was 30 days of fighting, killing and dying.

"They were all shot up or killed on the last battle," said Christie.

A battle that Christie still lives with 75 years later.

"I was lucky, I got away from a lot of bullets," said Christie. "The last battle, I got one of their bullets in my shoulder, and that put me out of commission."

But Christie says what haunts him is those who weren’t lucky enough to return home. That’s why he wrote a song called “Thirty Days Later.”

Christie says he’s not much of a singer, so he had someone else record the song. But the words are from his heart.

"Fifty percent of the song's proceeds are going to veterans," said Christie.

The song "Thirty Days Later" is available for download on iTunes, Amazon Music, and Apple Music. CD’s are available for $10 at Elan of Manatee, 7375 Stone River Rd., Bradenton, FL.